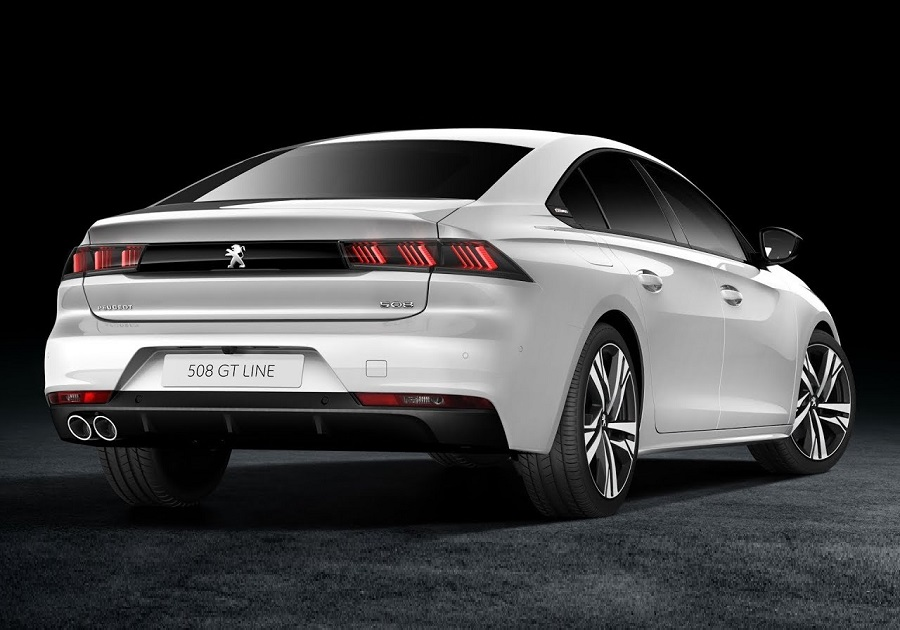 Despite the downturn on the executive sedan segment since the advent of the crossover there is still life left in it. Well known sedans like VW Passat, Renault Talisman and Opel Insignia will soon be getting company on the road. 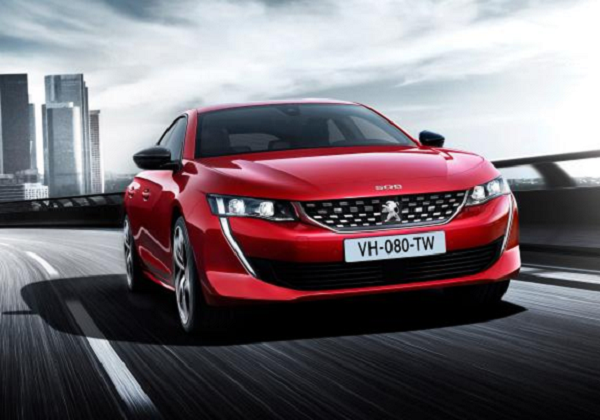 7 years after the first generation was revealed, Peugeot officially revealed the second generation 508 ahead of its debut on the Geneva Motor Show. The Peugeot 508 takes a more radical approach than the conservative vehicle it replaces. It is now a five-door ‘fastback’, with a more aggressive roofline that tapers down to an extremely complex rear three-quarter panel making it one of the most attractive cars in the executive sedan segment, but it is not the only thing to look forward to. Instead of following the “growth” trend, Peugeot made the 508 shorter and lower than its predecessor but at the same time a bit wider. As stated before, exterior looks are not all it has to offer. Along with that Peugeot worked hard on the interior. There are plenty of soft-touch fabrics, double stitching and grained finishes on the dashboard and the latest evolution of Peugeot’s i-Cockpit, with a fully digital instrument panel that’s accessed by looking over the steering wheel instead of through it. 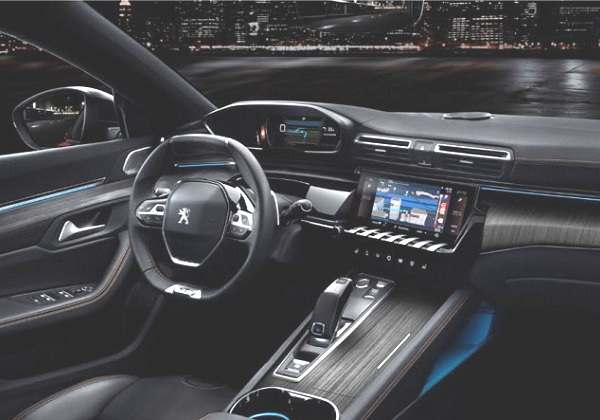