Last added cars from our database
all cars 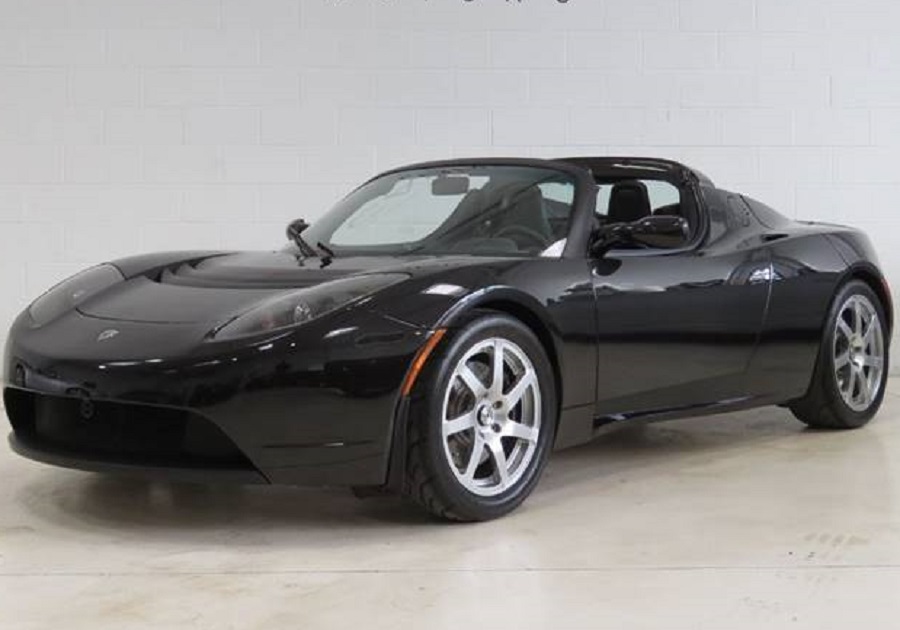 The Tesla Roadster 2008 model is a battery electric vehicle based on the Lotus Elise chass... 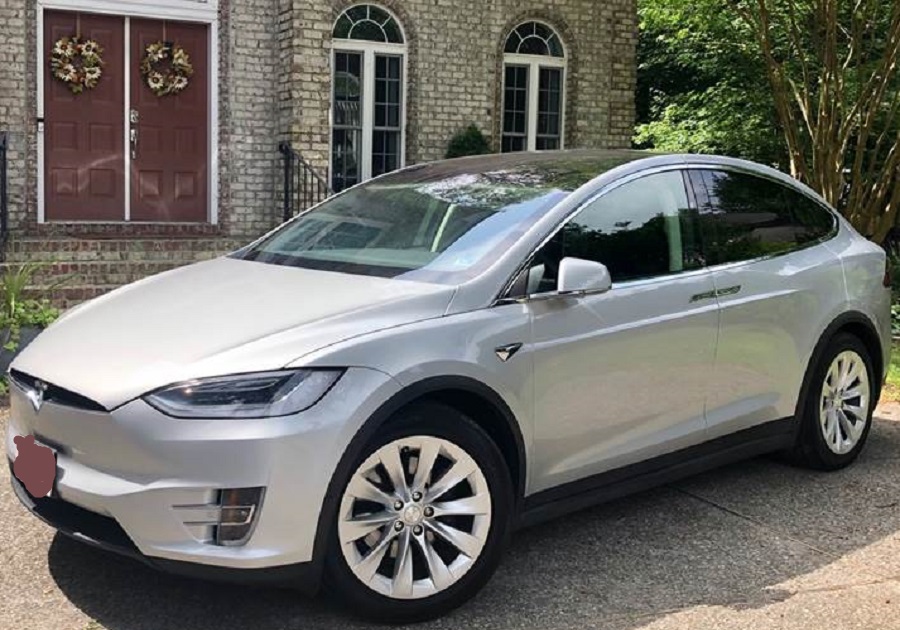 The Tesla Model X is an all-electric, mid-size luxury SUV unique in the concept of using f... 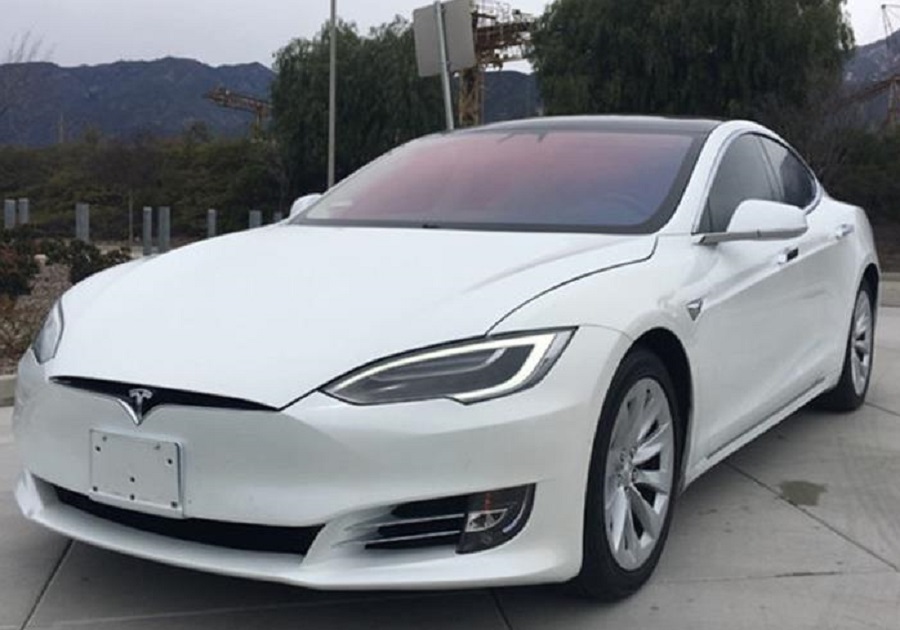 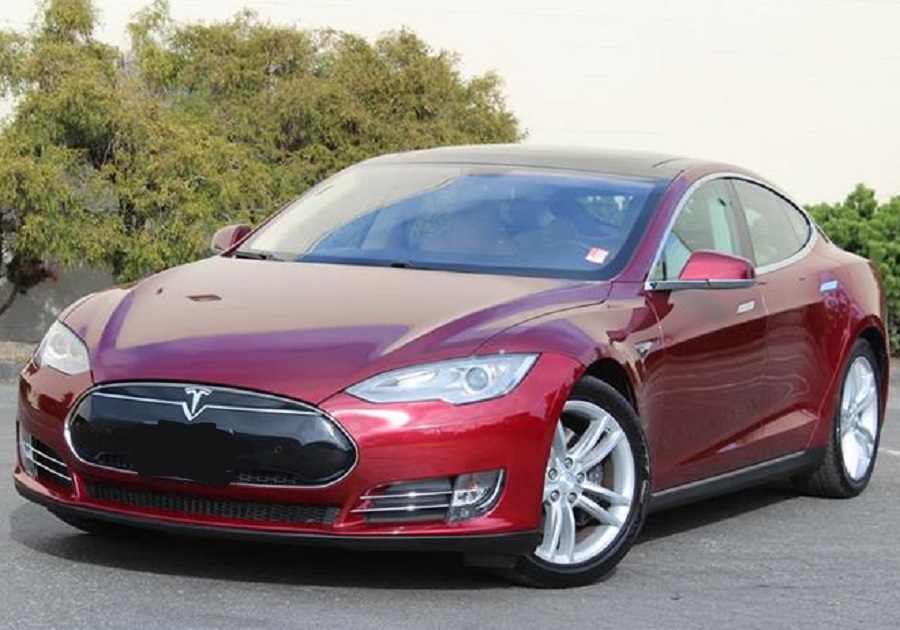 The Model S is an all-electric five door liftback in Tesla\'s line up. It became the first... 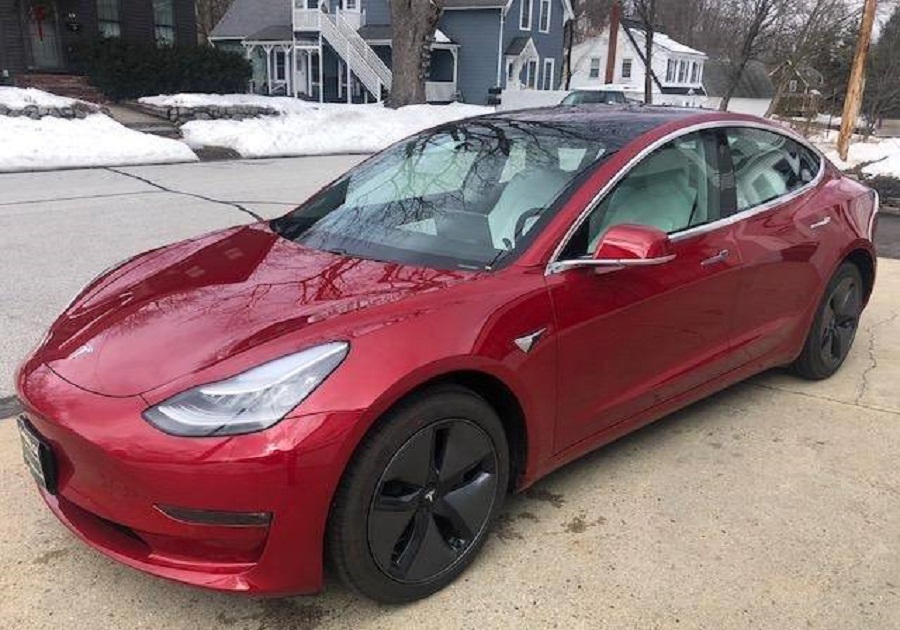 The Tesla Model 3 is an all-electric luxury sedan with full self-driving hardware ready to... 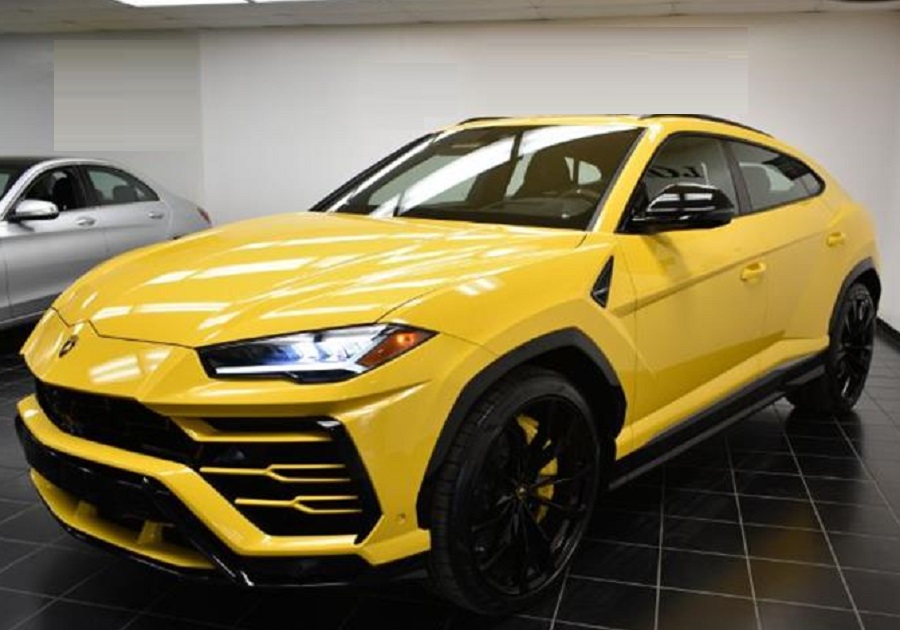 Unveiled on 4 December 2017 the Urus is an SUV manufactured by Lamborghini. Its name deriv... 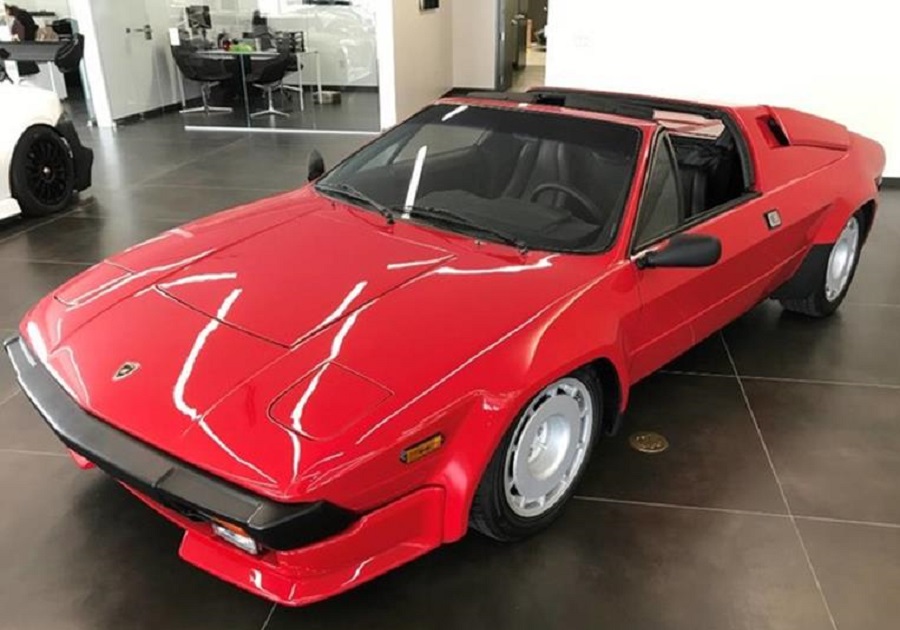 The Huracán name derives from the Spanish word for hurricane. It is a sports car designed ...

Most popular cars from our database
all cars

The Roomster is based on the concept car of the same name, originally revealed in Septembe...

In a book about 1960s American cars the first generation Dodge Challenget that was introdu...

The first generation Octavia was released in November 1996 and was built at the modernised... 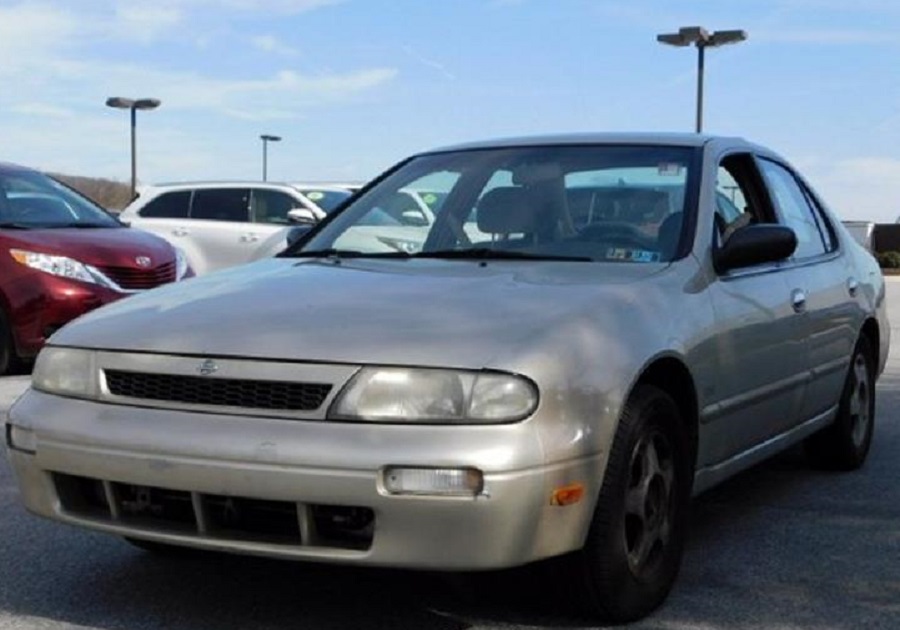 Like the Stanza before it, the original Altima was the export version of the Nissan Bluebi...

Latest news and reviews on everything you love about cars

On December 6th, 2018, Škoda held the official premiere of the new Scala.     The name Scala comes from a Latin word meaning “ladder” and reperesenting Škoda’s next step forward in the compact segment. It is intended to fit between the Fabia and Octavia in the lineup and as a direct competitor to […]

Nissan and Italdesign’s interpretation of one of the most famous “imports”, the GT-R50 has been confirmed for production. Nissan has opened orders of the 50-vehicle limited series with a price tag of nearly 1 million €. Deliveries of the 50th anniversary GT-R are expected in 2019 and 2020.     The GT-R50 made its […]

Now in its second full generation as a 2019 model year the Audi Q3 is ready to follow the massive success of the 2011 generation. For the perspective view of the sales… 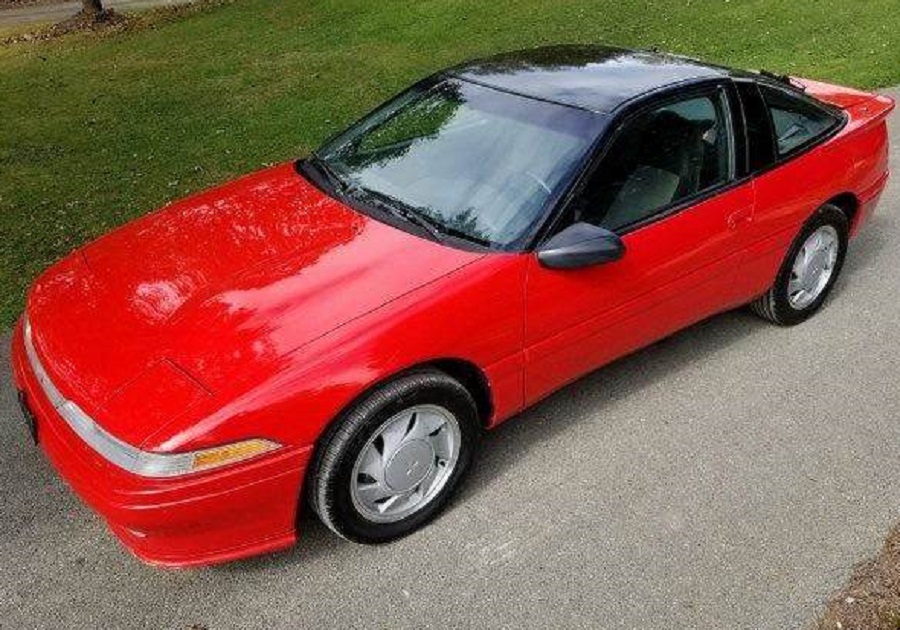 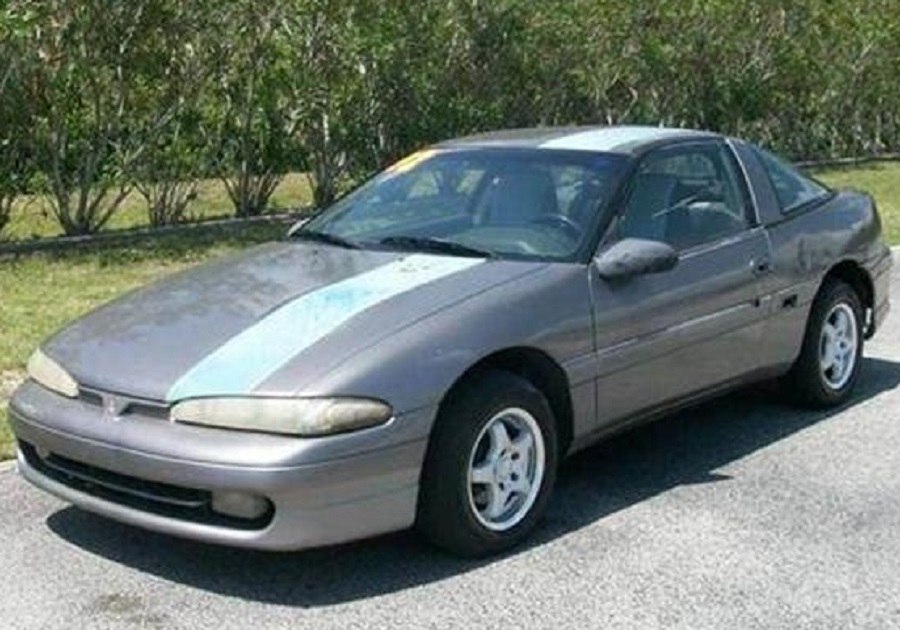 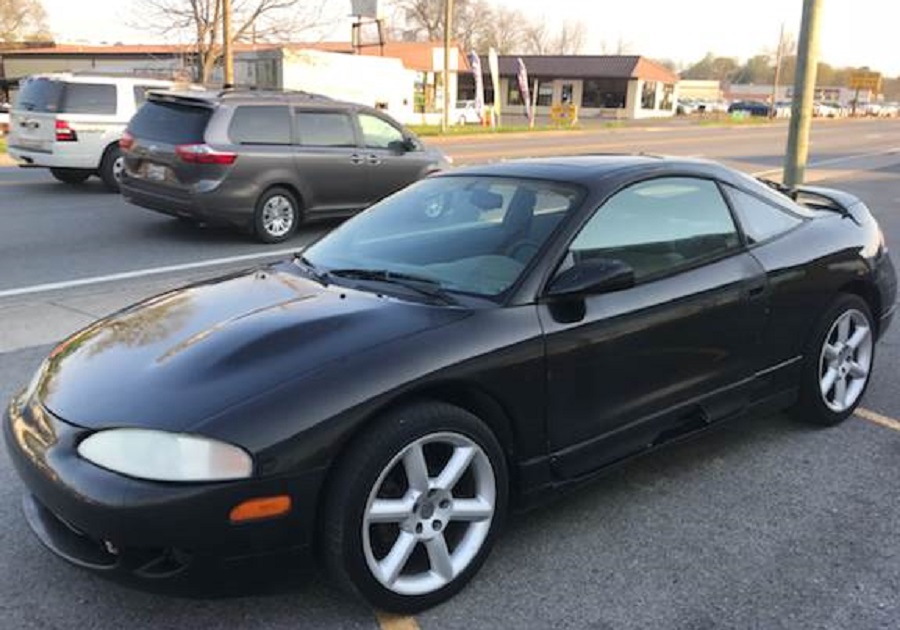 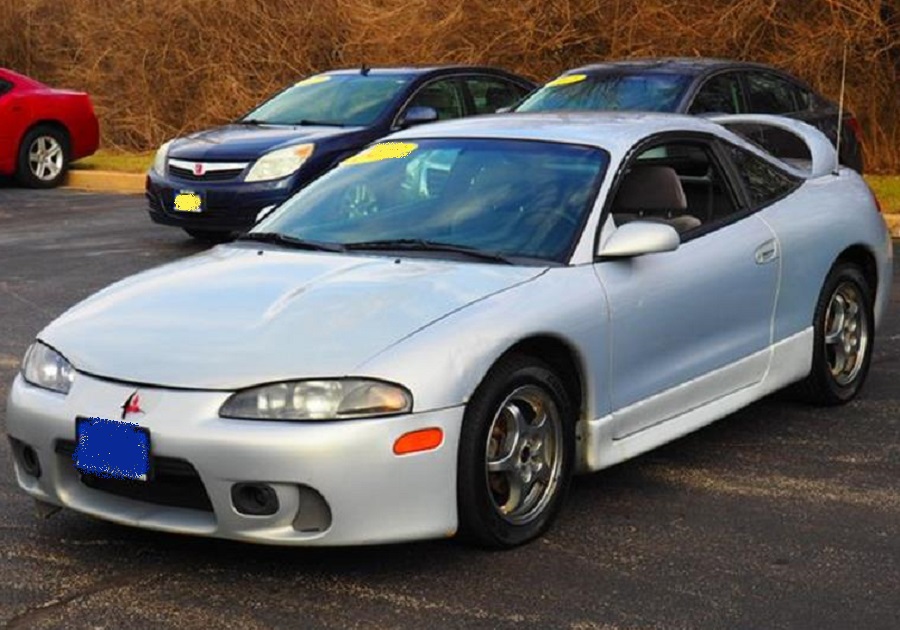 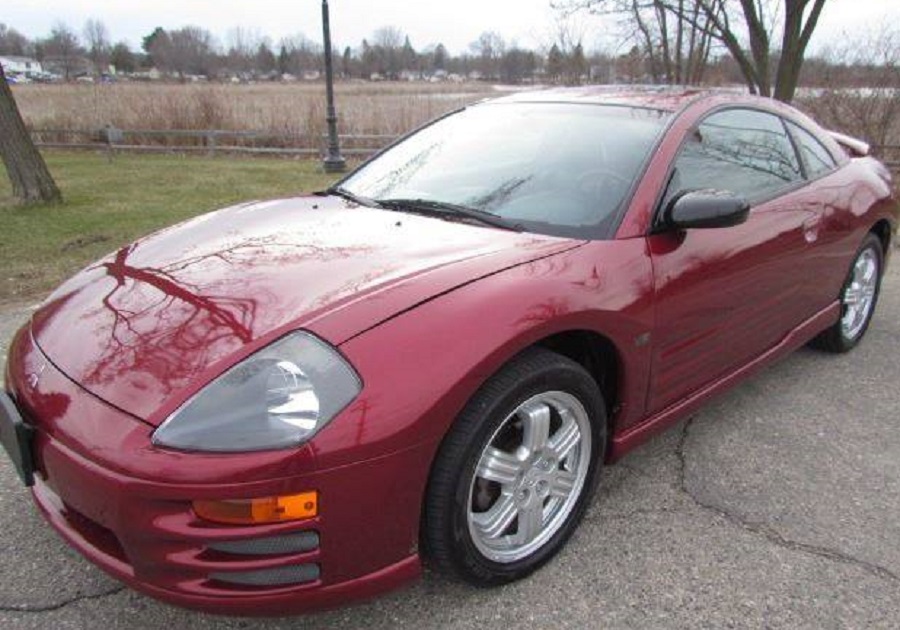 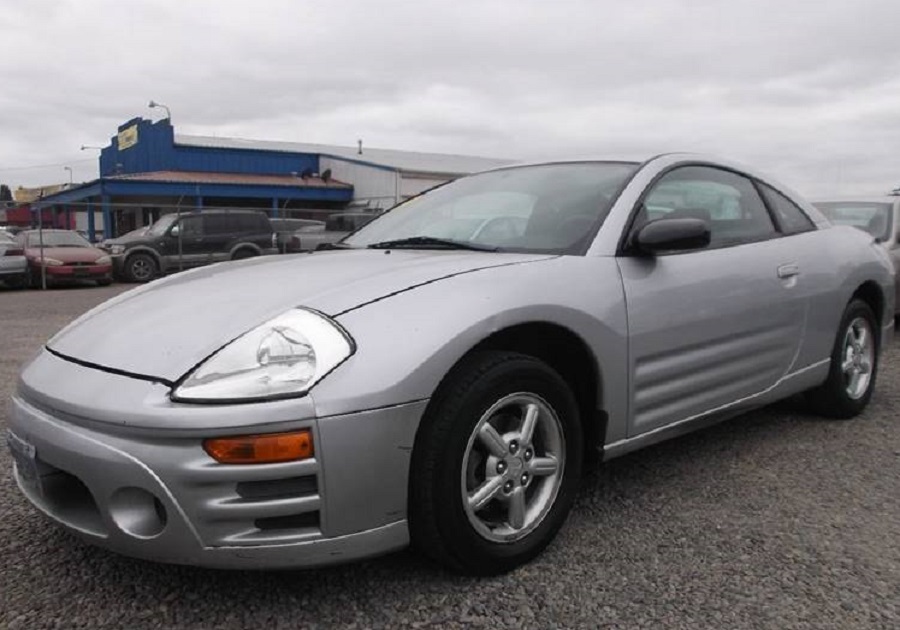 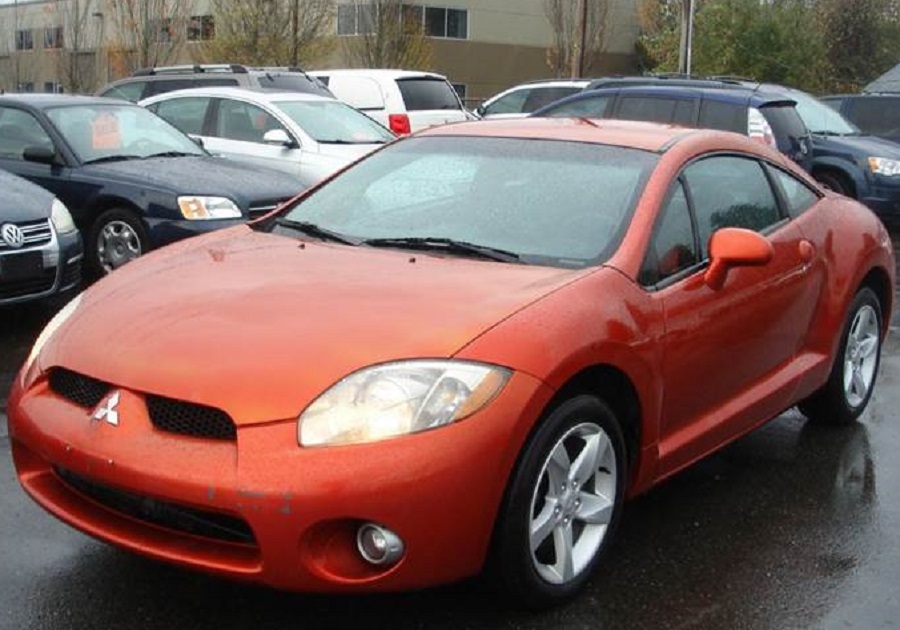 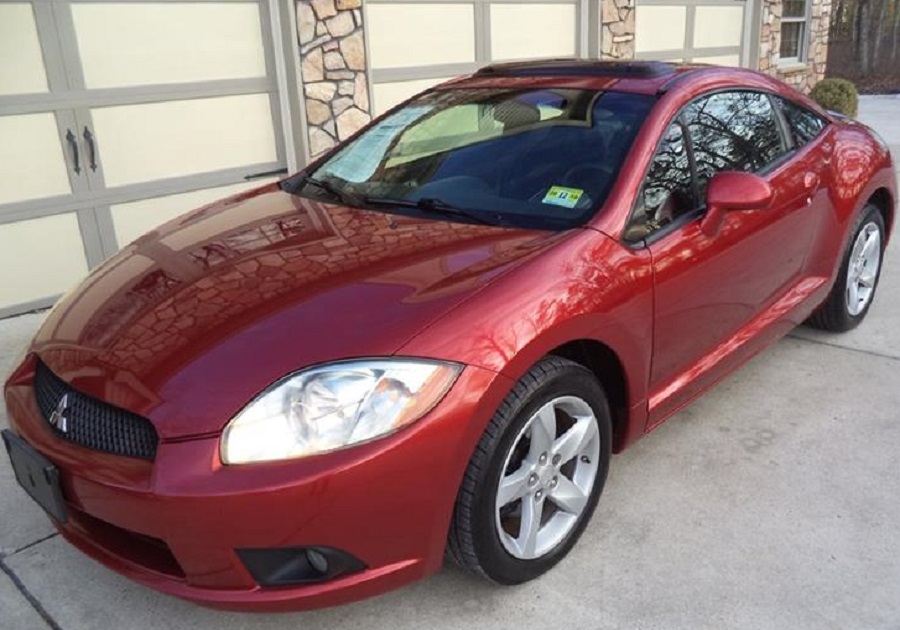 19901992199519972000200320062009
According to Mitsubishi Motors the Eclipse was named afted an unbeaten 18th-century racehorse that had won 26 races. It was produced by Mitsubishi in four generations between 1989 and 2011.  The first two generations share the platform and parts with the rebadged Eagle Talon and Plymouth Laser captive and the third generation (3G) shared its platform with the Chrysler Sebring and Dodge Stratus. During May 2005 the final generation (4G) Eclipse was introduced.
more cars from this manufacturer
Signup to our newsletter
to get the latest car models, news and events
This website uses cookies
Our site uses cookies to improve your experience and help us understand how you use our site. Read our revised Cookie Settings.