Production year: 1970
No. of produced cars: Information not available at the moment.

In a book about 1960s American cars the first generation Dodge Challenget that was introduced in fall 1969 as a 1970 model was described as Dodge’s “answer to the Mustang and Camaro.” However, the 1970 Challenger was “a rather late response to the ponycar wave the Ford Mustang had started” with its introduction in April 1964. 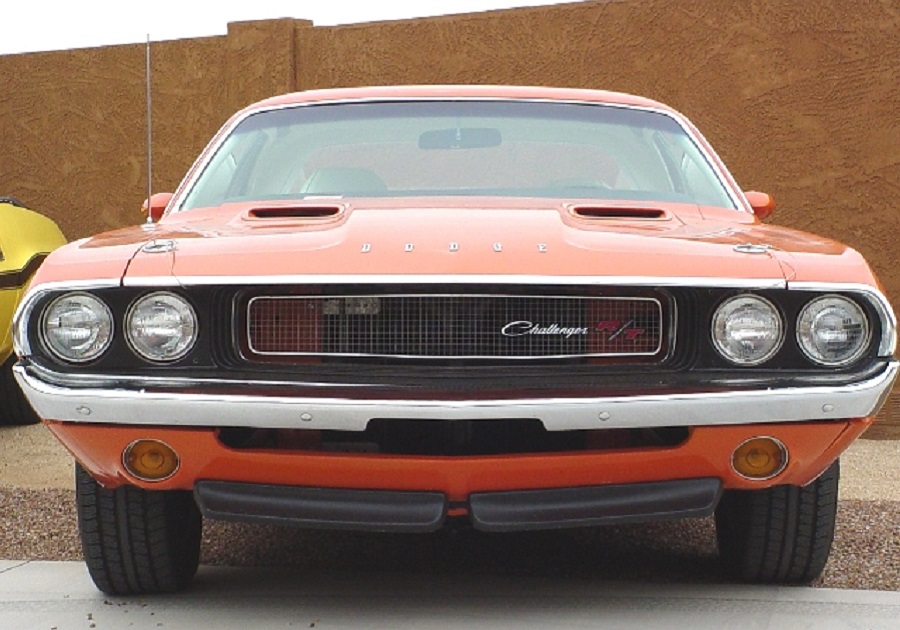 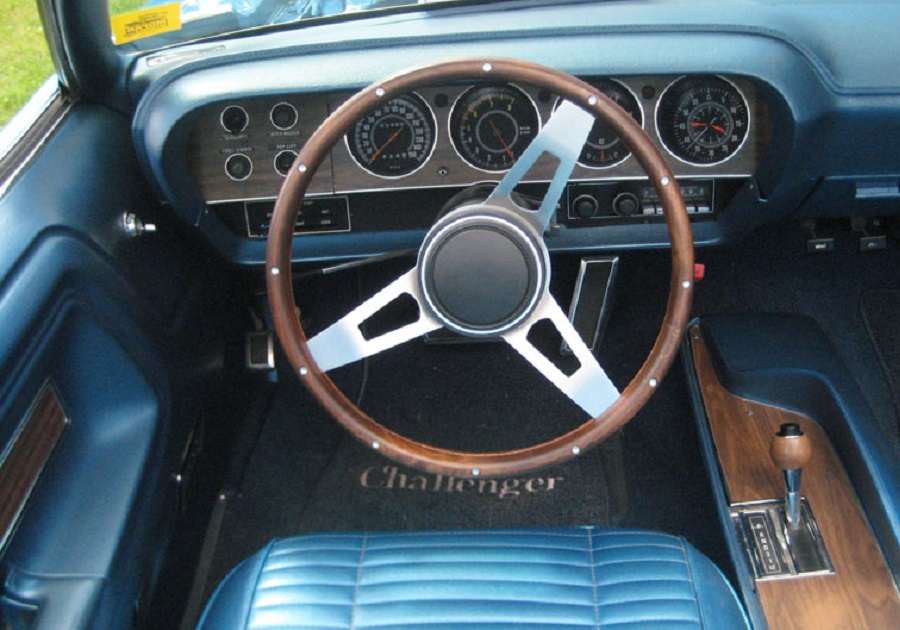