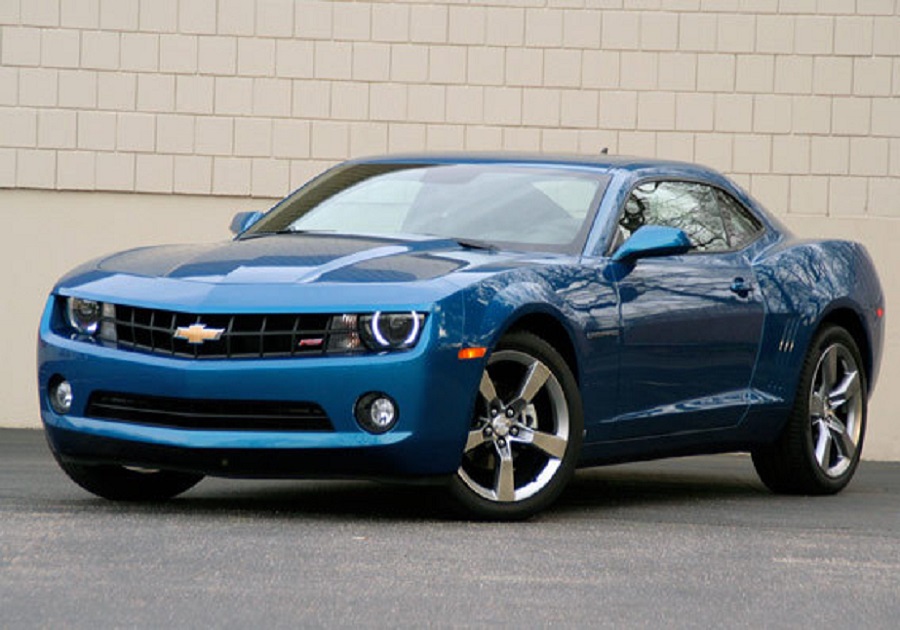 Production year: 2010
No. of produced cars: Information not available at the moment.

The fifth generation Chevrolet Camaro is the fifth distinct generation of the Camaro to be produced since its original introduction in 1967. Production of the new Camaro began on March 16, 2009 after several years on hiatus since the previous generation‘s production ended in 2002 and went on sale to the public in April 2009 for the 2010 model year. Bumblebee is the most well-known car of this model. 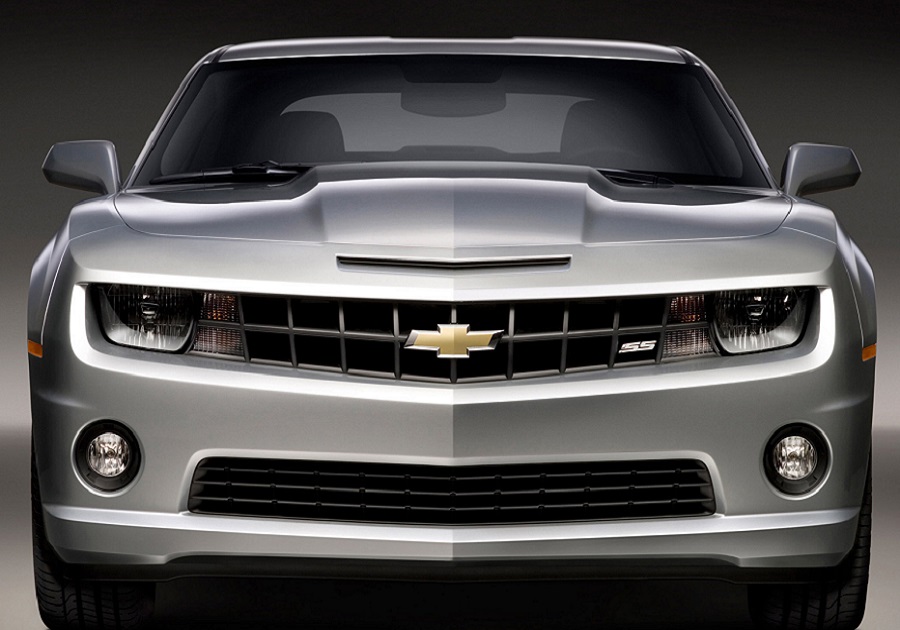 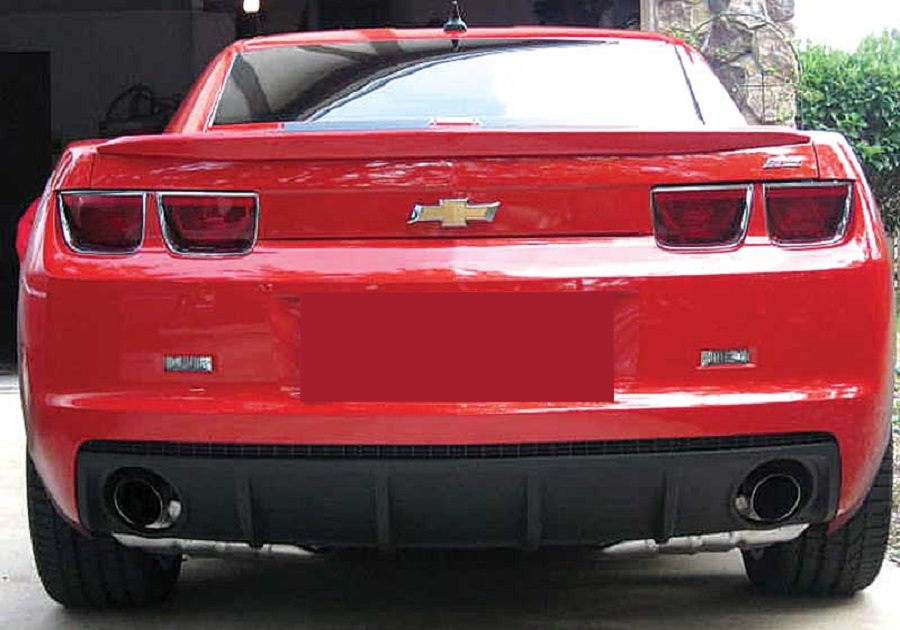