Production year: 1967
No. of produced cars: Information not available at the moment.

The first-generation Chevrolet Camaro appeared in September 1966, for the 1967 model year. The first-generation Camaro was built through the 1969 model year. Almost all of 1967-1969 Camaros were built in the two U.S. assembly plants: Norwood, Ohio and Van Nuys, California. There were also five non-U.S. Camaro assembly plants in countries that required local assembly and content. 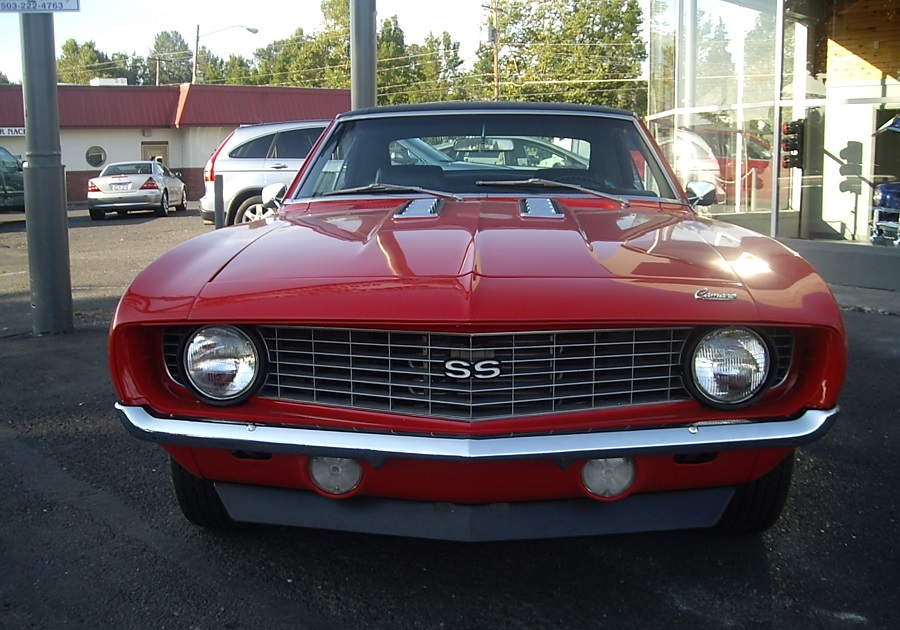 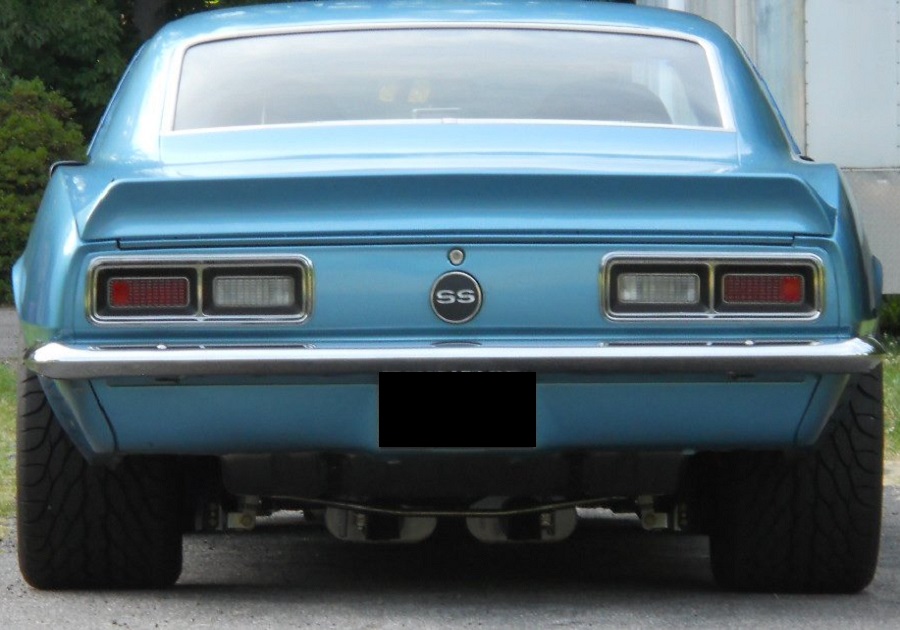 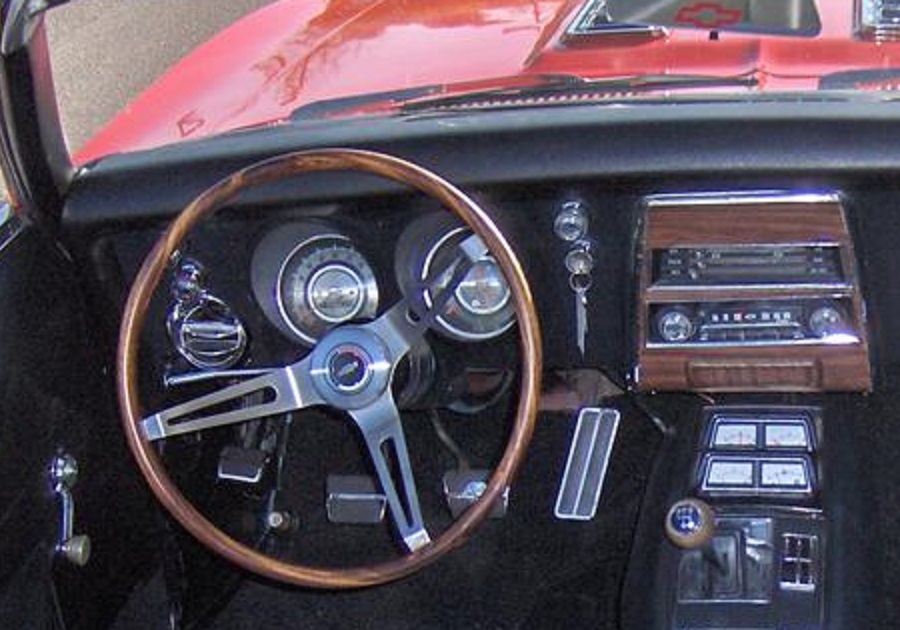