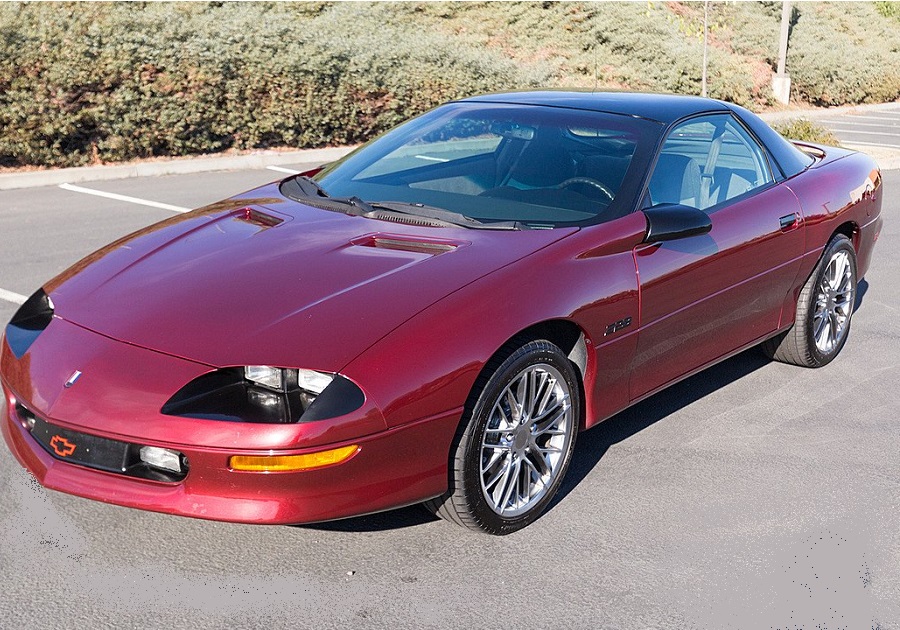 Production year: 1993
No. of produced cars: Information not available at the moment.

The fourth generation Chevrolet Camaro was produced for the 1993 through 2002 model years; although the last 30 models were unofficially sold in 2003. It would retain the same characteristic since the first generation‘s introduction back in 1967. The fourth-gen Camaro would last up through the 2002 model year when General Motors discontinued production due to slow sales, a deteriorated sports coupe market, and plant overcapacity. 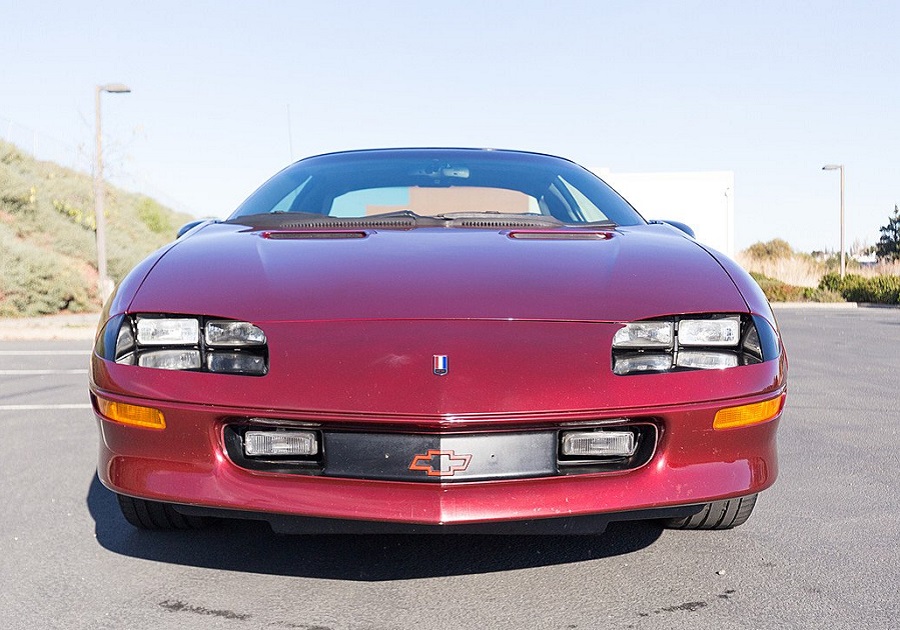 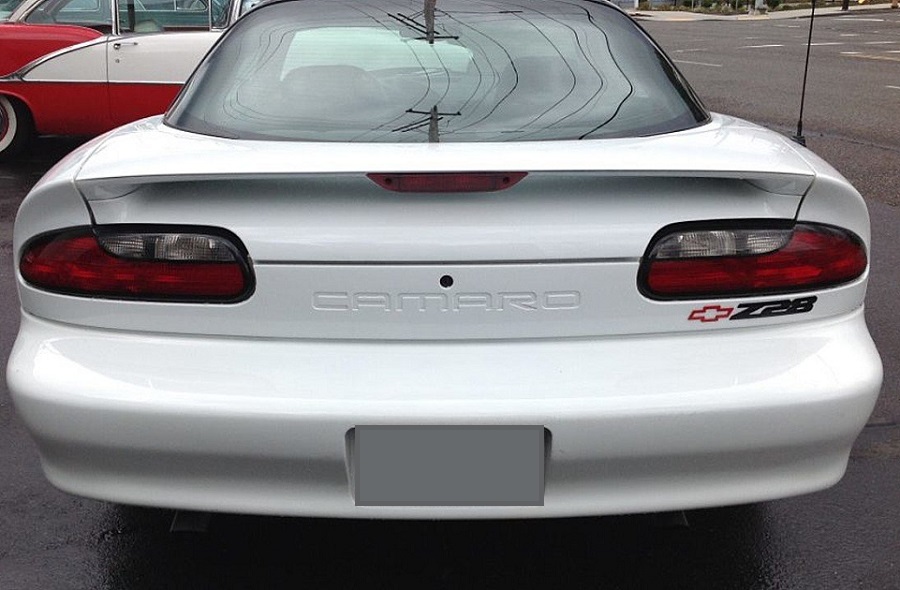 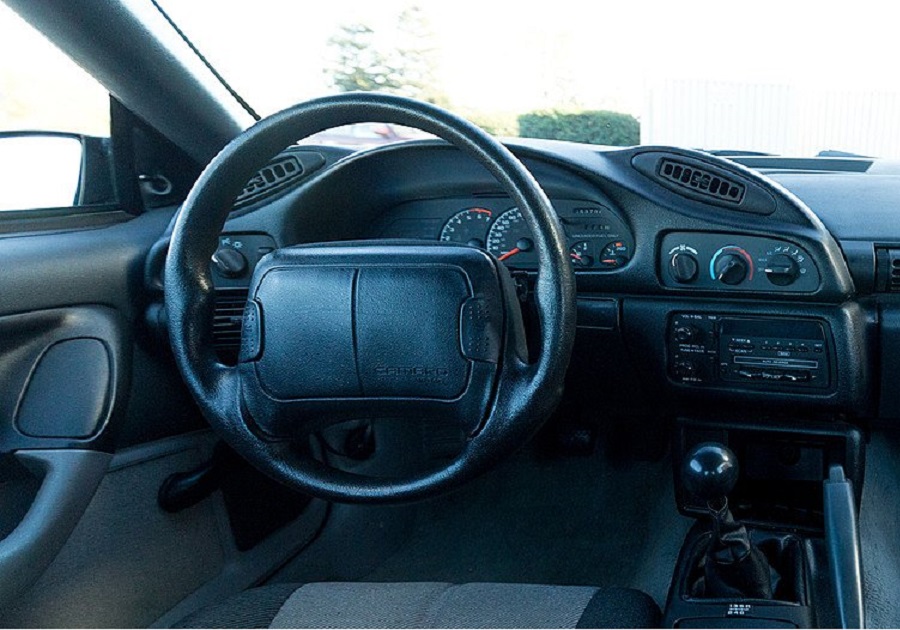