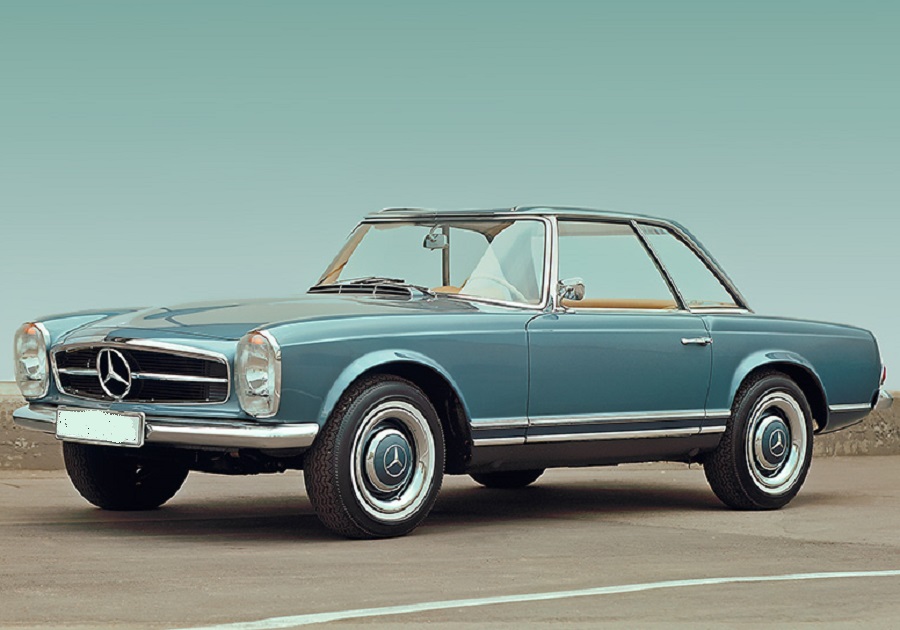 The Mercedes-Benz W 113 is a two-seat roadster/coupé, introduced at the 1963 Geneva Motor Show, and produced from 1963 through 1971. It replaced both the legendary 300 SL (W 198) and the 190 SL (W 121 BII). Of the 48,912 W 113 SLs produced, 19,440 were sold in the US. The W 113 SL was developed under the auspices of Mercedes-Benz Technical Director Fritz Nallinger, Chief Engineer Rudolf Uhlenhaut and Head of Styling Friedrich Geiger. The lead designers were Paul Bracq and Béla Barényi, who created its distinctive, patented, slightly concave hardtop, which inspired the “Pagoda” nickname. 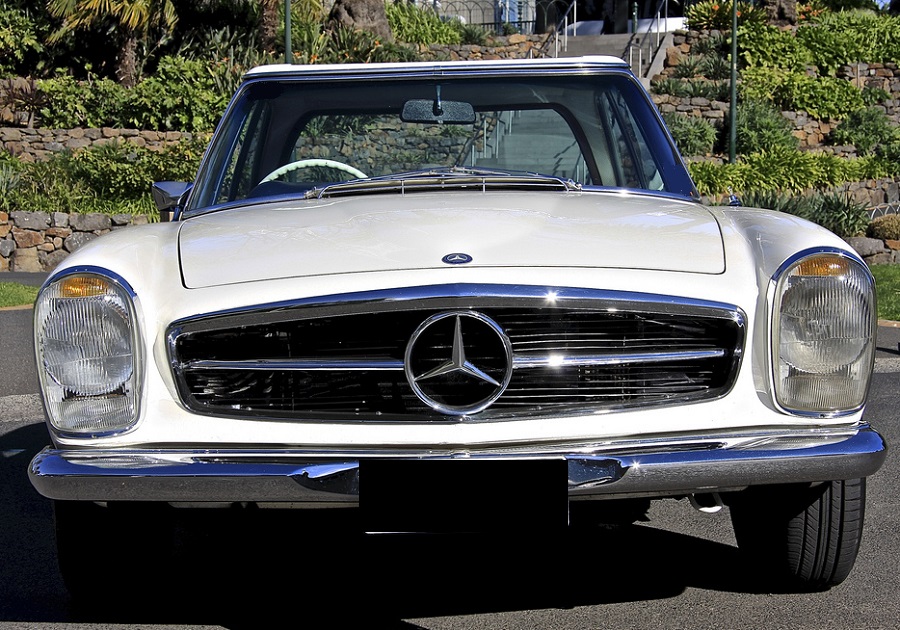 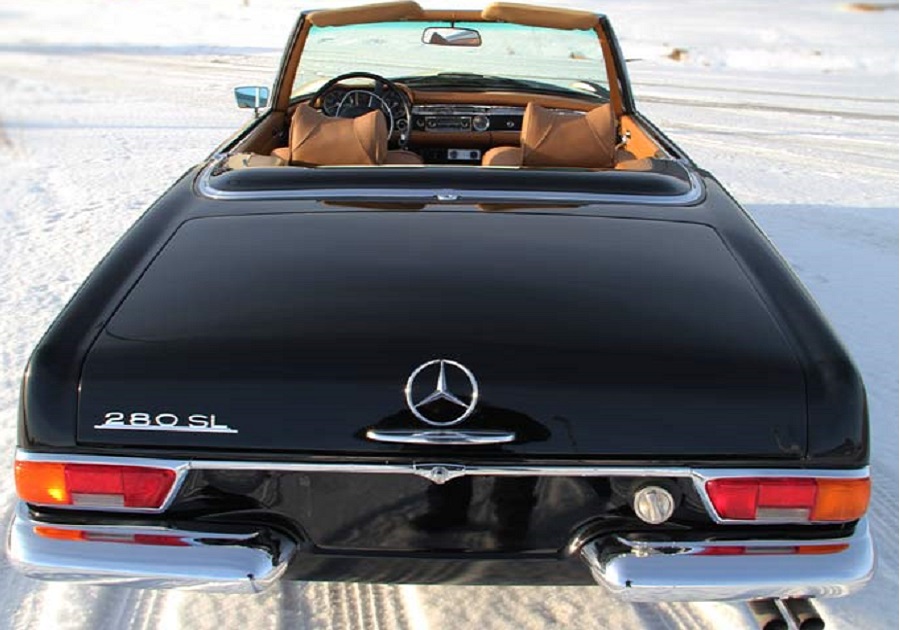 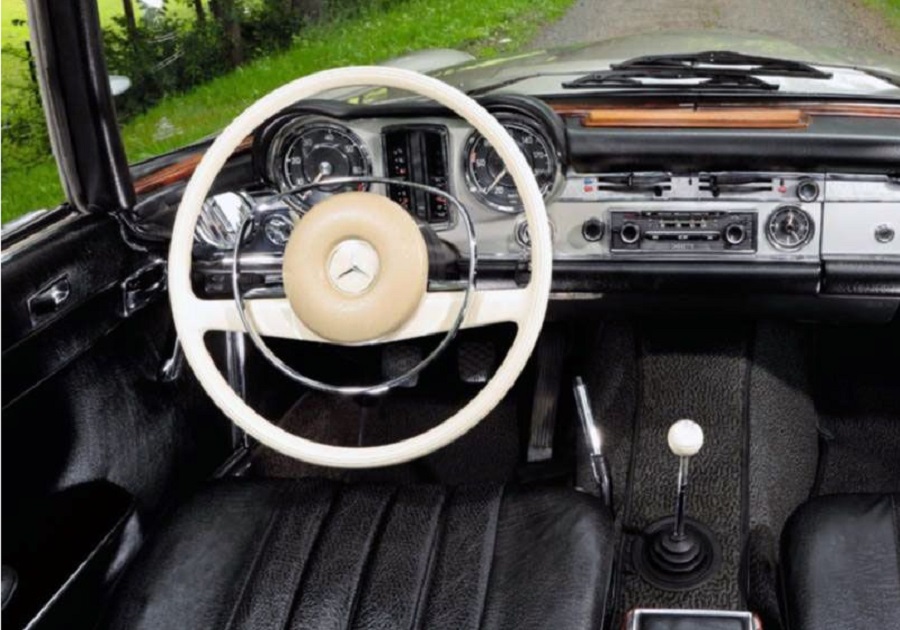