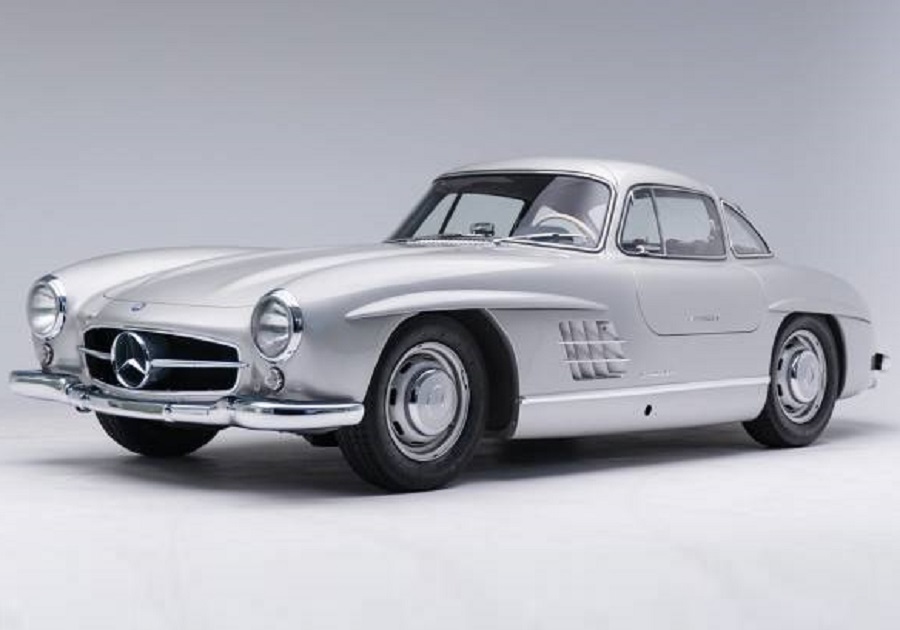 Production year: 1954
No. of produced cars: Information not available at the moment.

The 300 SL was introduced in 1954 in coupé form, featuring gullwing doors. The 300 SL roadster succeeded the coupé in 1957. The four-cylinder 190 SL was more widely produced with 25,881 units, starting in 1955. Cars of the open SL-Class were available as a coupe with a removable hardtop or as a roadster with convertible soft top or with both tops. Production for the 190 SL and 300 SL ended in 1963. 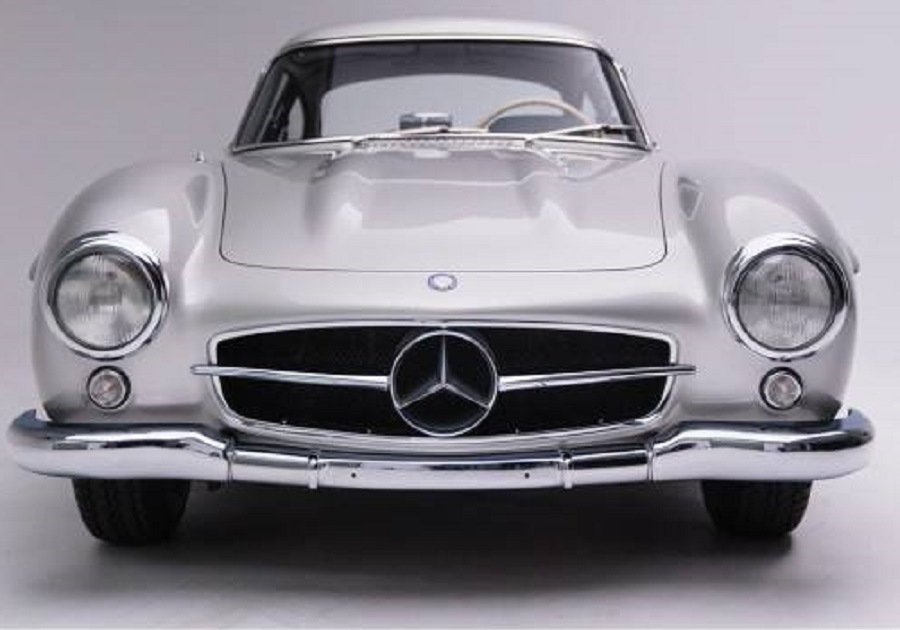 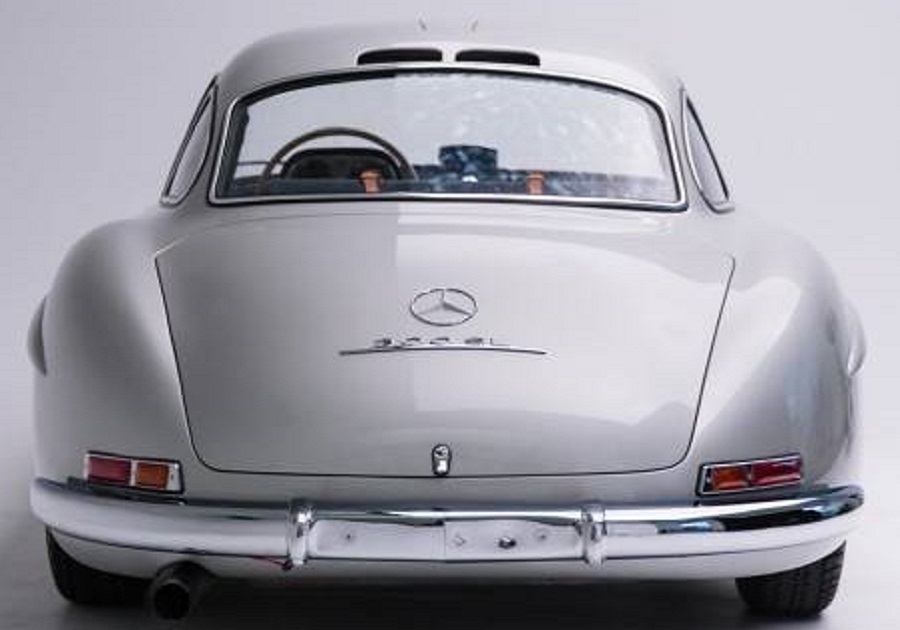 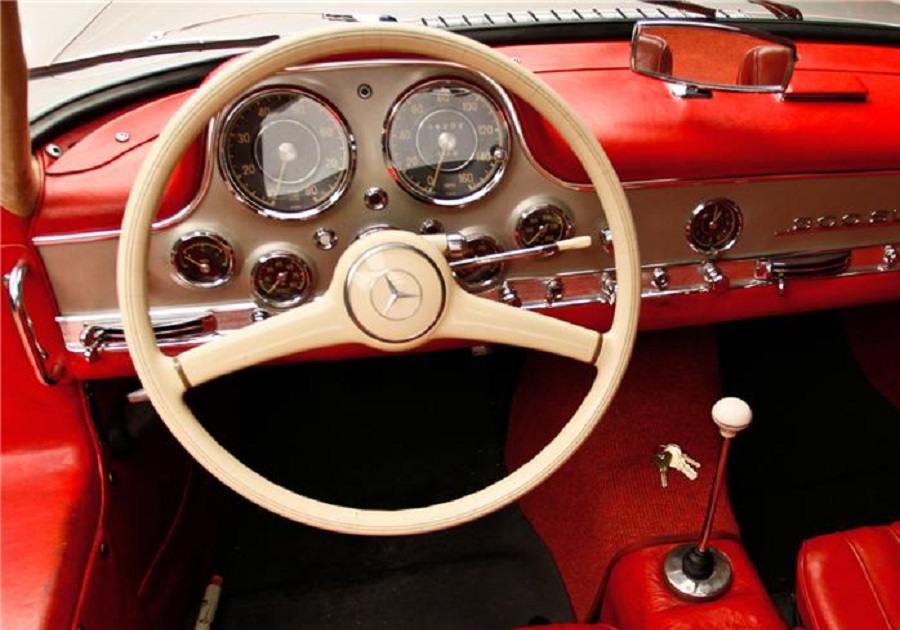