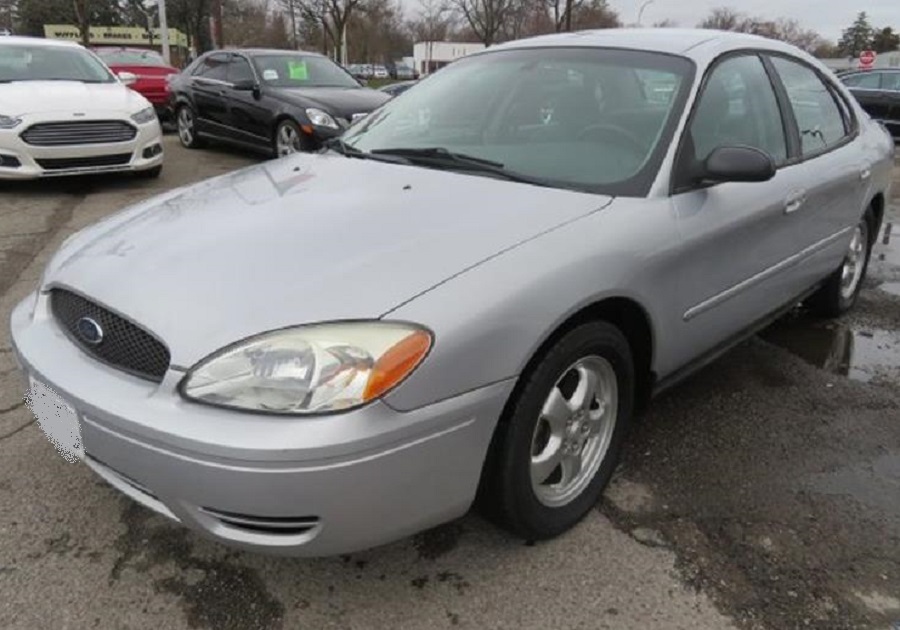 Production year: 2004
No. of produced cars: Information not available at the moment.

In 2003 for the 2004 model year, the front clip was slightly redesigned, and the Taurus got a new front bumper and grille. The grille was made smaller, with the chrome bar removed, replaced by just a large Ford logo in the center. The taillights were slightly redesigned, originally to include amber turn signals, but this was cancelled at the eleventh hour. Instead the rear was given larger reverse lights, and the chrome bar above the license plate bracket was deleted. 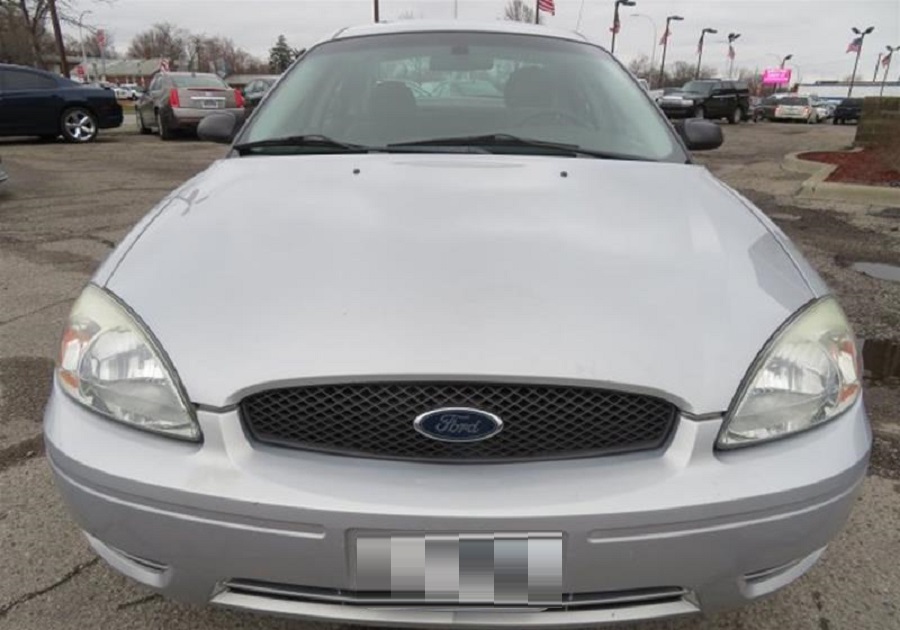 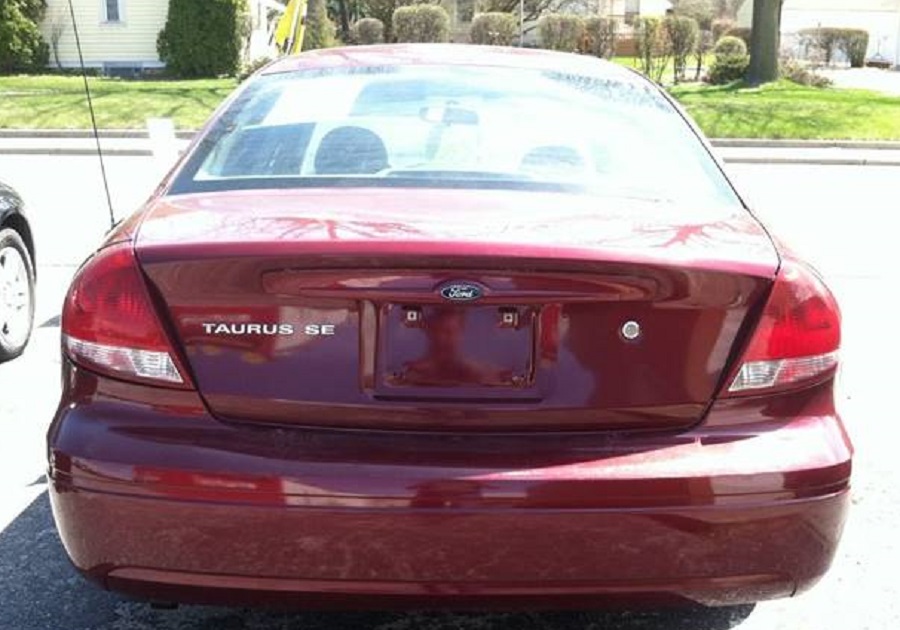 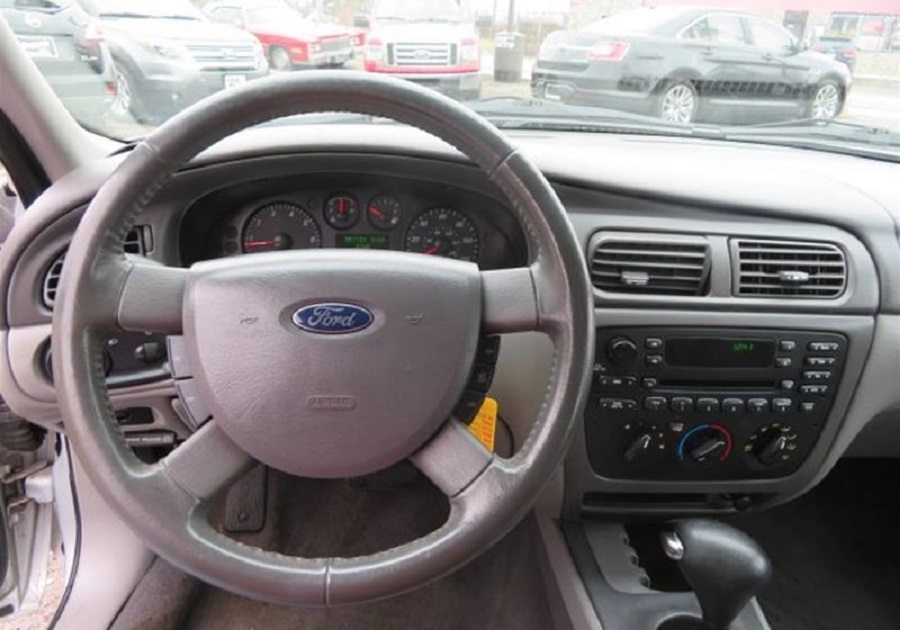