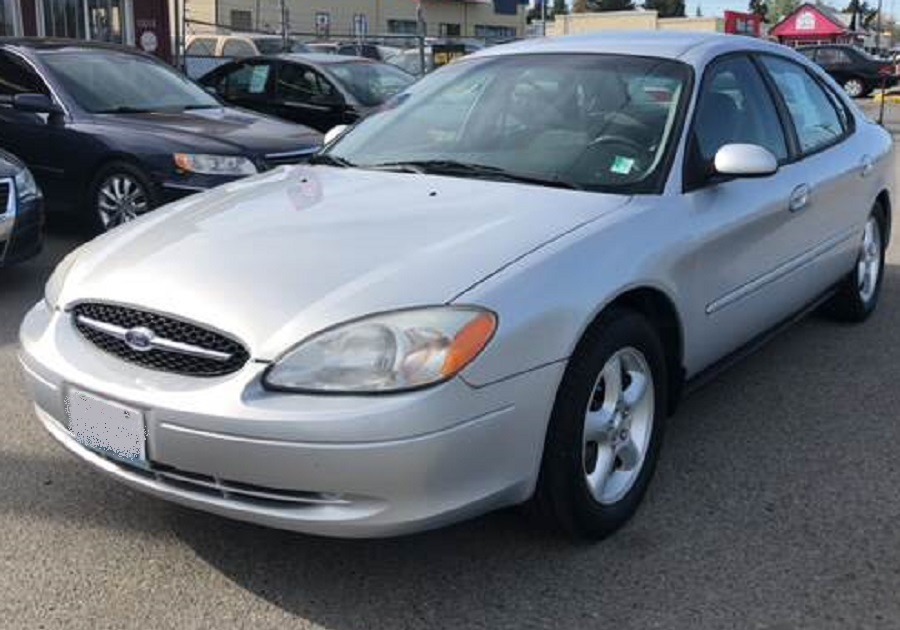 Production year: 2000
No. of produced cars: Information not available at the moment.

The fourth-generation Ford Taurus is an automobile that was produced by Ford for the 2000 to 2007 model years. While mechanically similar to its 1996–1999 predecessor, major revisions to the bodyshell of the sedan were done to alter its controversial styling as well as add interior room; it was available in four-door sedan and five-door station wagon models. 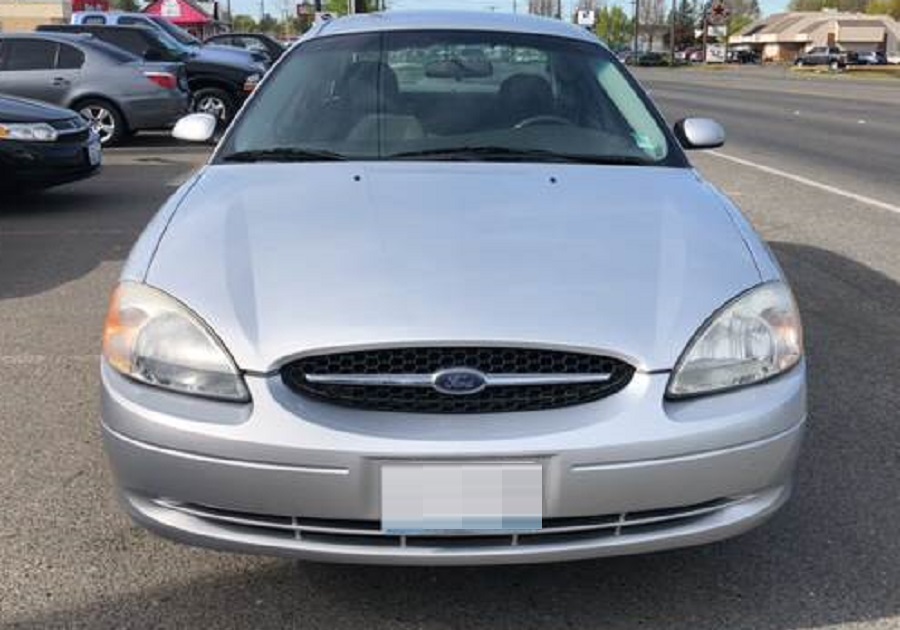 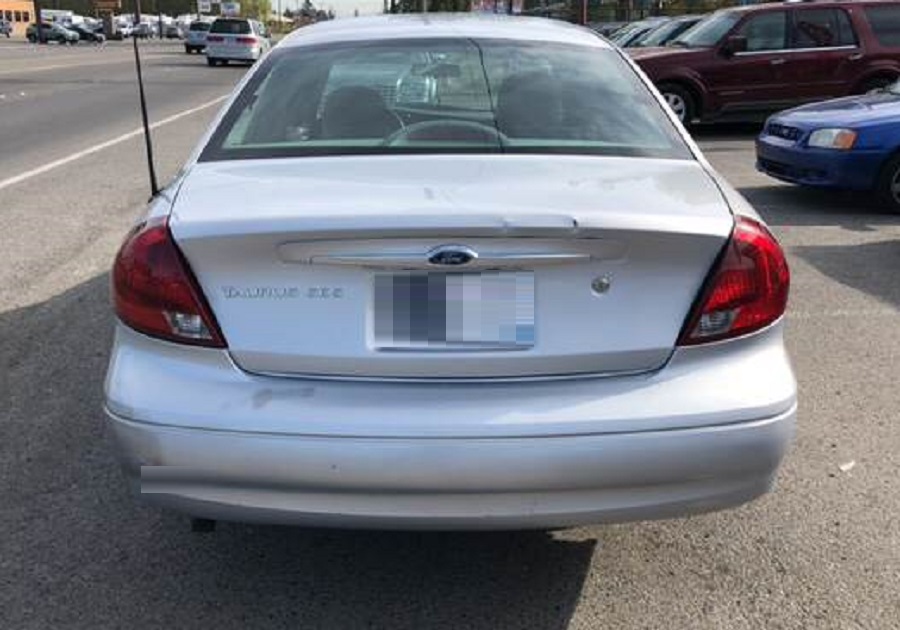 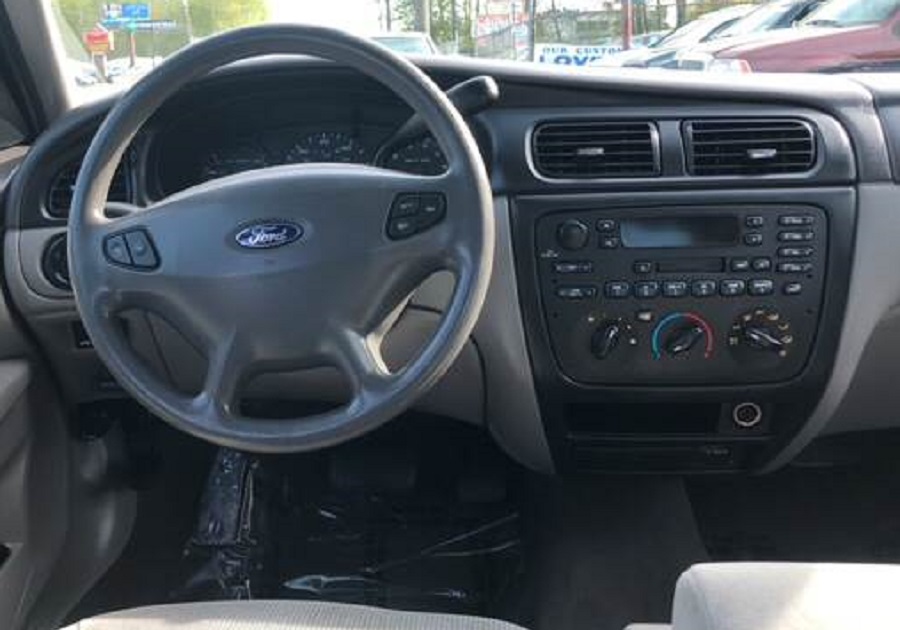