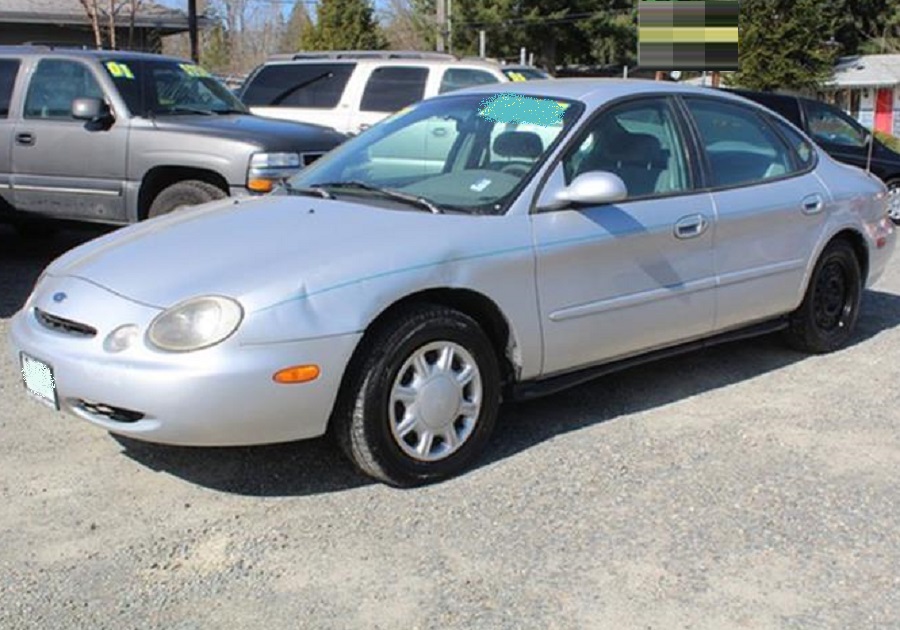 Production year: 1995
No. of produced cars: Information not available at the moment.

The third-generation Ford Taurus is an automobile that was manufactured by Ford from 1995 to 1999. The third generation of Ford Taurus was the first to be completely redesigned from the ground up, and used a rounded, oval-derived design that was very controversial at the time, considered to be the main reason for this model’s downfall in the market. It was designed to appeal to buyers of the Toyota Camry and Honda Accord — both of which were similarly styled — as well as to make Ford a design leader in the North American market, a title that was attributed to the Chrysler Corporation. 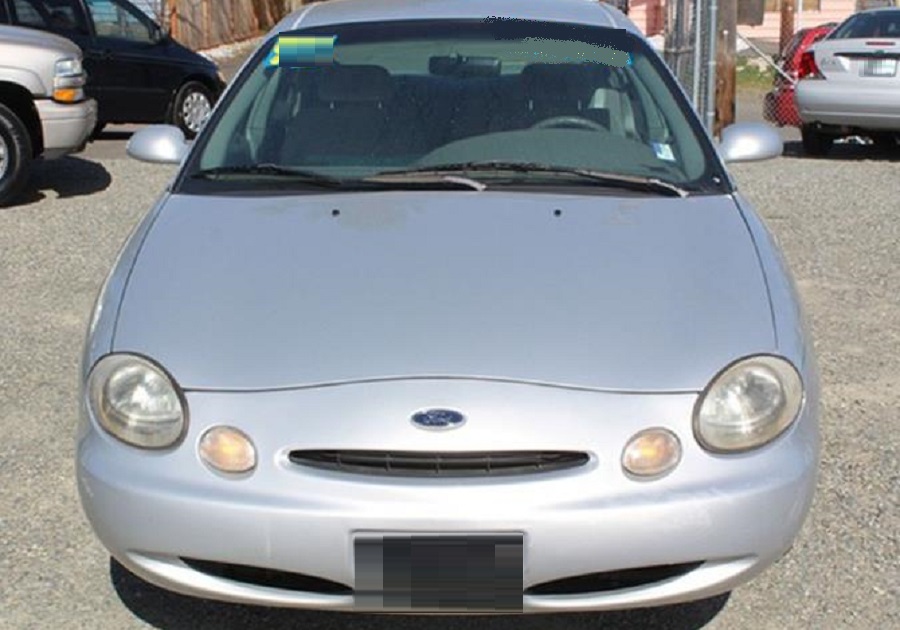 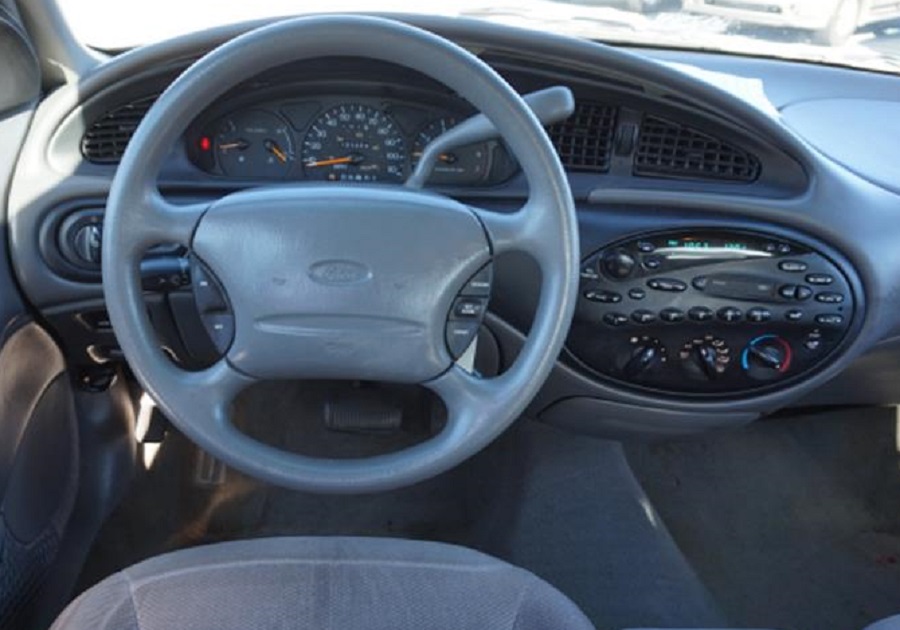