Production year: 2015
No. of produced cars: Information not available at the moment.

The sixth generation Ford Mustang is the current iteration of the Mustang pony car manufactured by Ford. The sixth generation was presented at private Ford events on December 5, 2013 and commenced series production at the Ford Flat Rock Assembly Plant on July 14, 2014. In departure from prior Mustang models, the sixth generation Mustang includes fully independent rear suspension on all models, as well as an optional 2.3L EcoBoost turbocharged and direct injected four cylinder engine. The new Mustang was introduced as a 2015 model year vehicle, marking the fiftieth anniversary of the Ford Mustang, which was revealed as a 1965 model year vehicle on April 17, 1964. 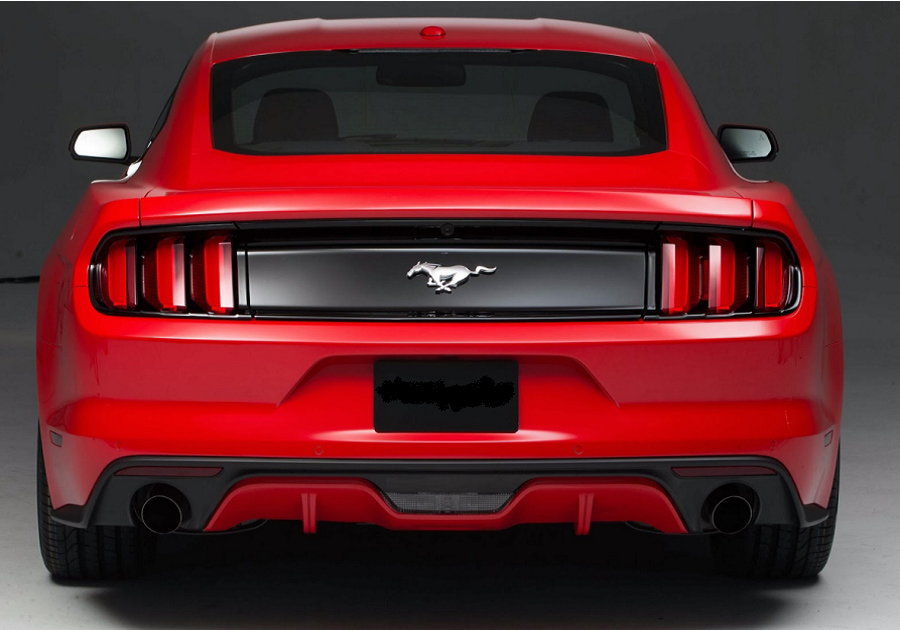 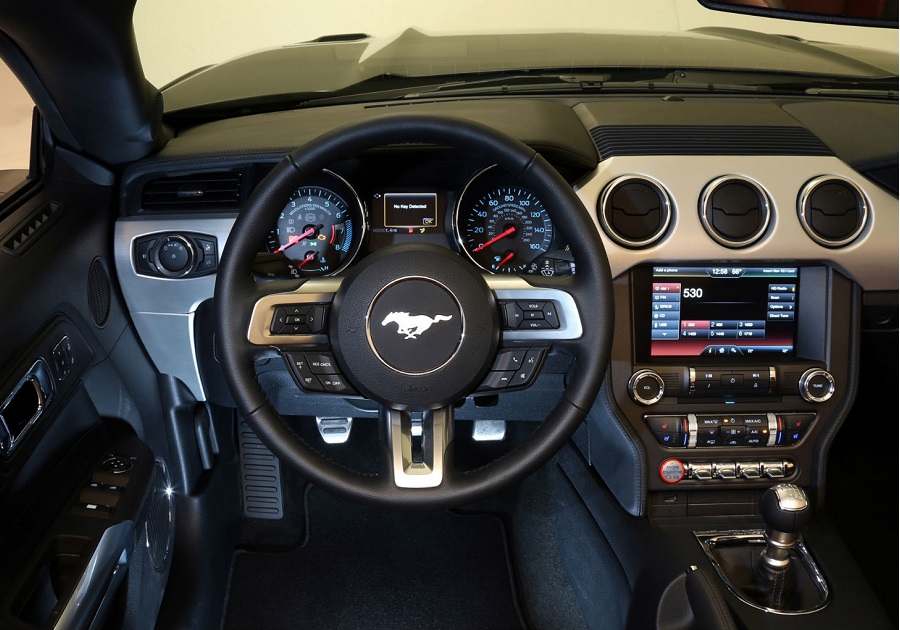