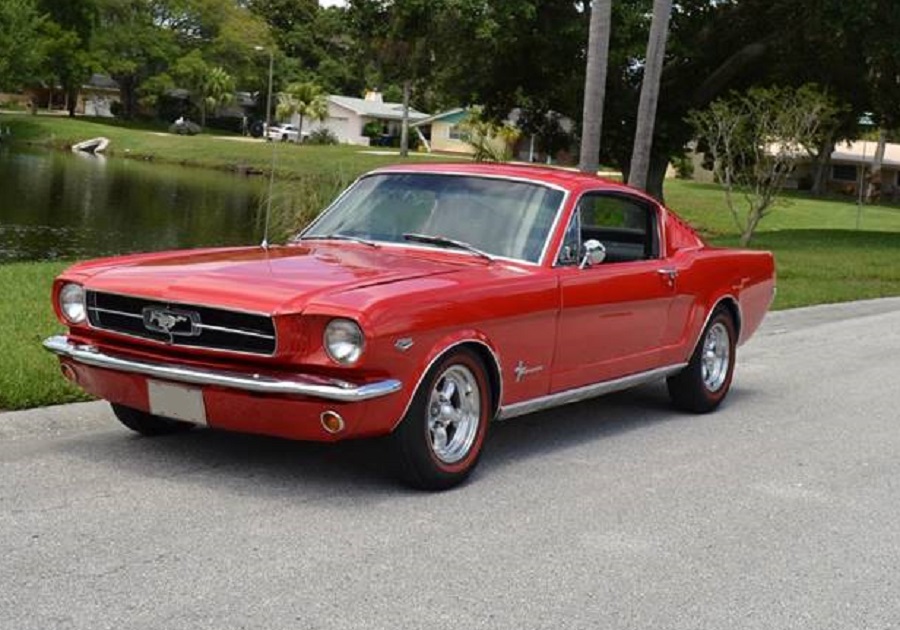 The first-generation Ford Mustang was manufactured by Ford from March 1964 until 1973. The introduction of the Mustang created a new class of automobile known as the pony car. The Mustang’s styling, with its long hood and short deck, proved wildly popular and inspired a host of competition. It was initially introduced as a hardtop and convertible with the fastback version put on sale in August 1964. At the time of its introduction, the Mustang, sharing its underpinnings with the Falcon, was slotted into a compact car segment. With each revision, the Mustang saw an increase in overall dimensions and in engine power. The 1971 model saw a drastic redesign to its predecessors. After an initial surge, sales were steadily declining, as Ford began working on a new generation Mustang. 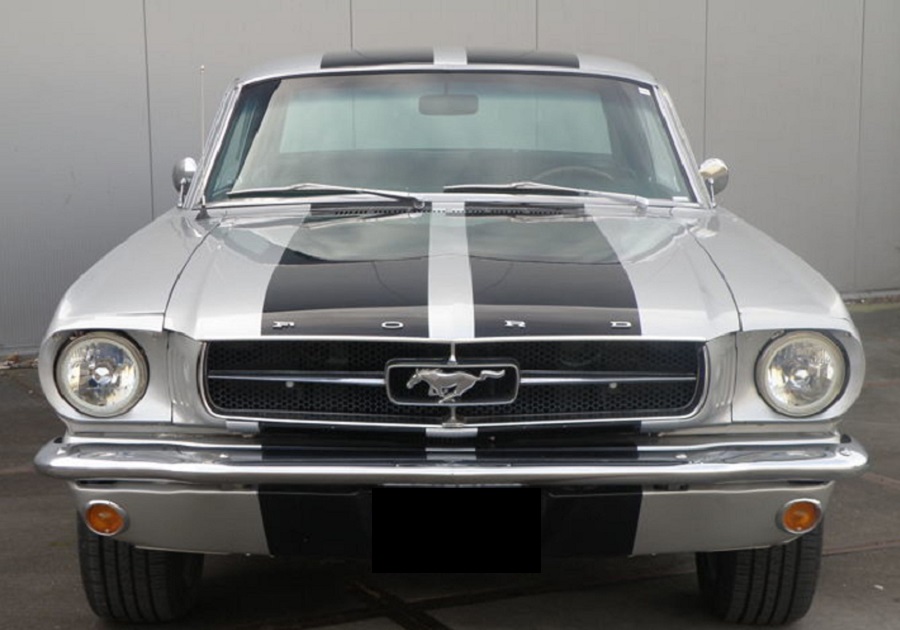 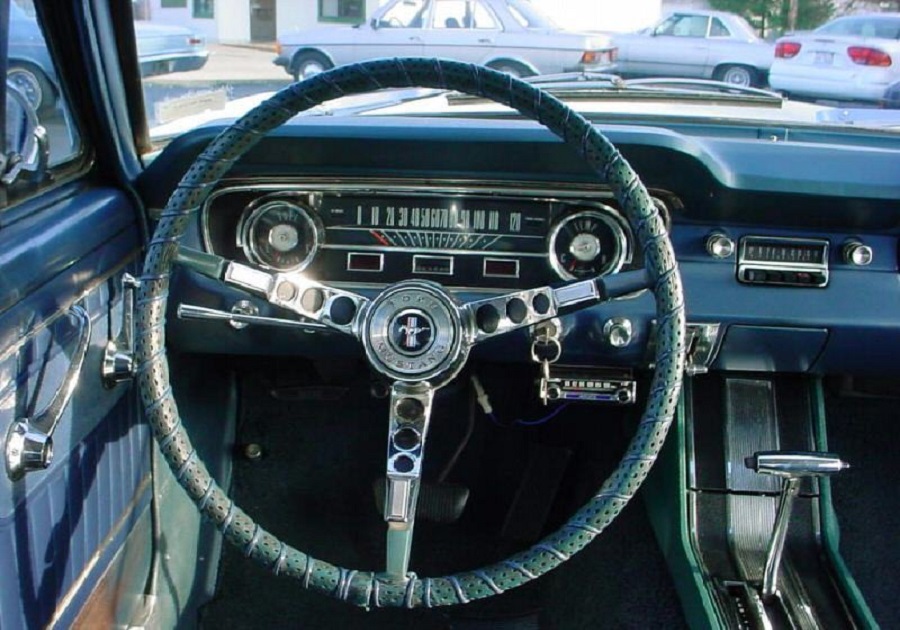