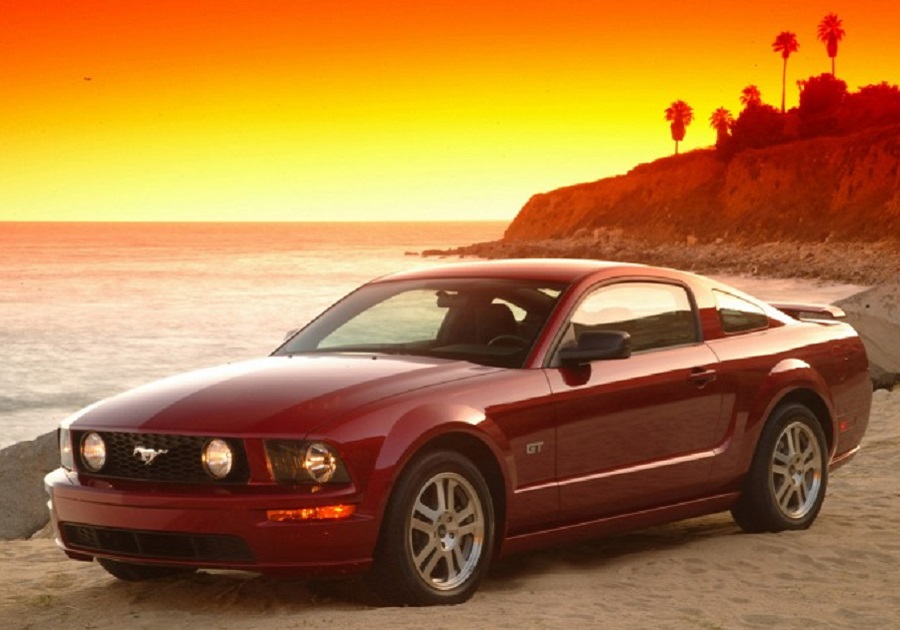 Production year: 2005
No. of produced cars: Information not available at the moment.

The fifth-generation Ford Mustang is a pony car that was manufactured by Ford from 2005 to 2014, at the Flat Rock Assembly Plant in Flat Rock, Michigan. The fifth generation began with the 2005 model year, and received a facelift for the 2010 model year. Originally designed by Sid Ramnarace through late 2001 and finalized in mid-2002, the fifth-generation Mustang’s design was previewed by two preproduction concept cars that debuted at the 2003 North American International Auto Show. Development began on the S-197 program in 1999 under chief engineer Hau Thai-Tang, shortly after the 1998 launch of “New Edge” SN-95 facelift. From the second half of 1999, design work commenced under Ford design chief, J Mays, and concluded in July 2002 with the design freeze 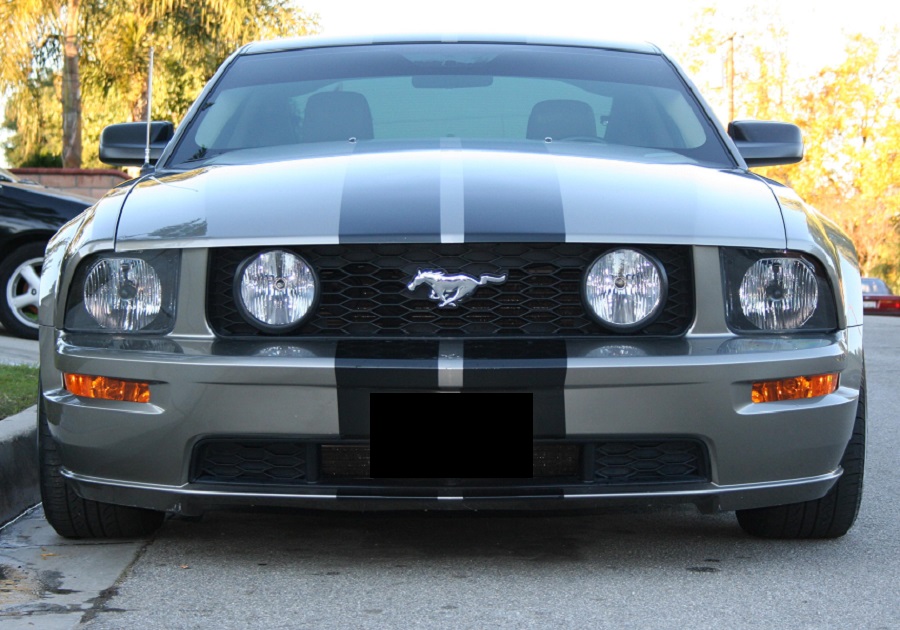 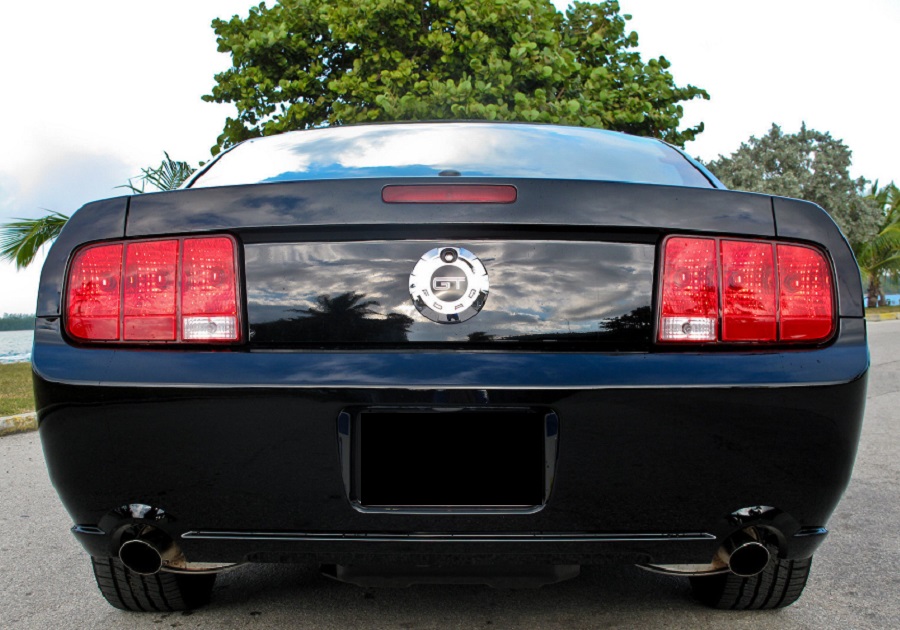 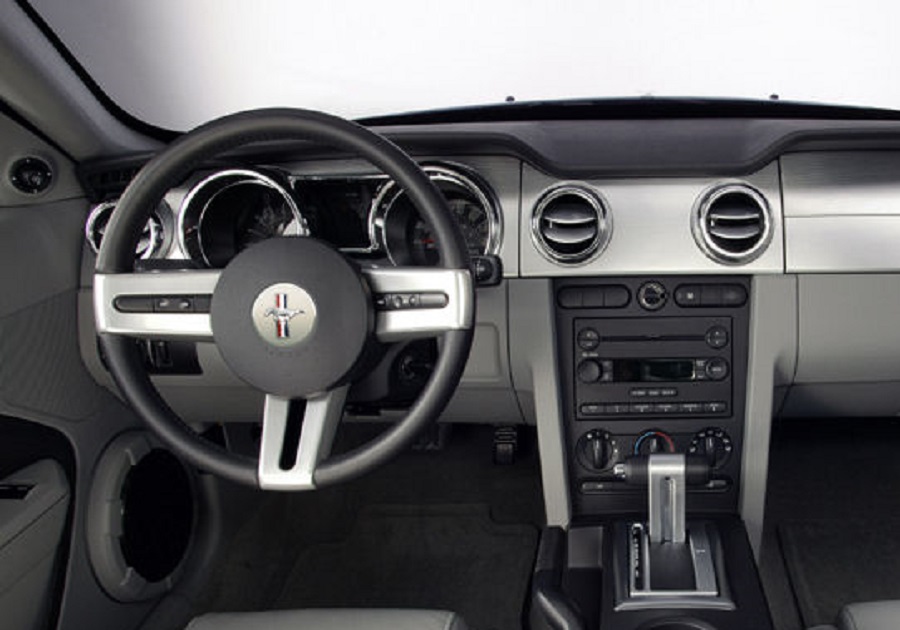