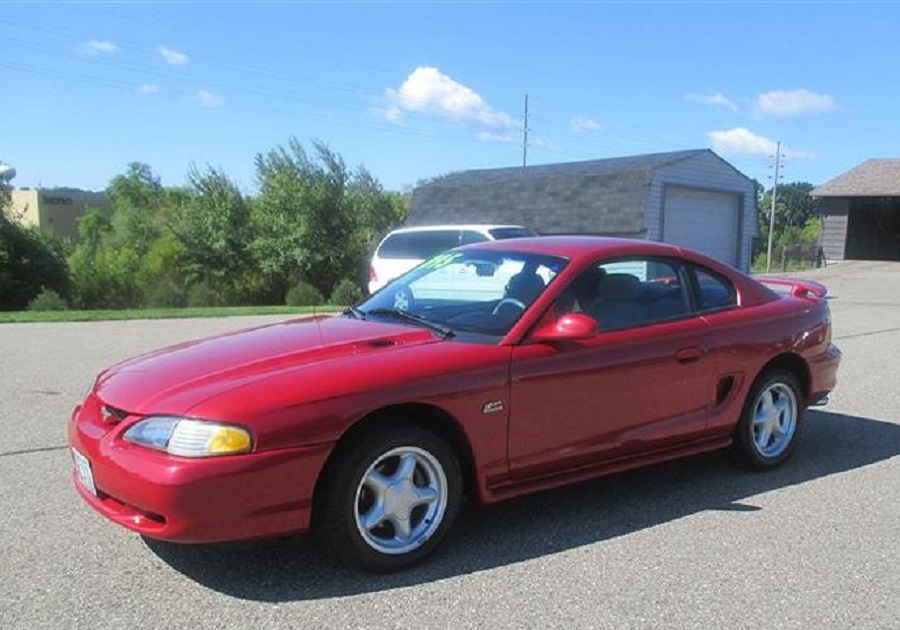 Production year: 1994
No. of produced cars: Information not available at the moment.

The fourth generation Ford Mustang was an automobile produced by the American manufacturer Ford for the 1994 through 2004 model years. For 1994 the Ford Mustang underwent its first major redesign in fifteen years. The design, code named “SN-95” by Ford, was based on an updated version of the Fox platform. It featured styling by Bud Magaldi that incorporated some stylistic elements from the classic Mustangs. A convertible returned, but the notchback and hatchback bodystyles used in the earlier Mustangs were not available and now formed into a single fastback coupe bodystyle. 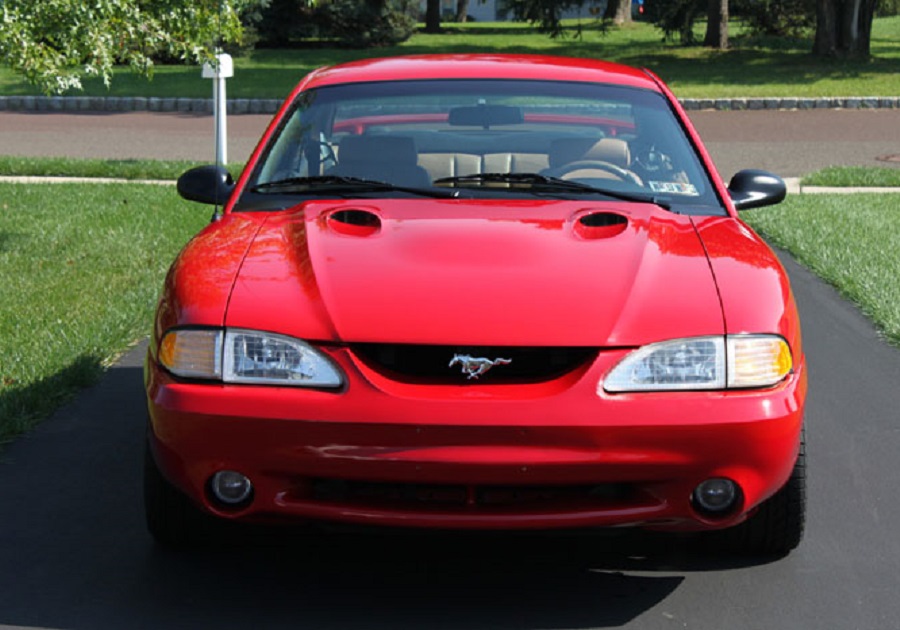 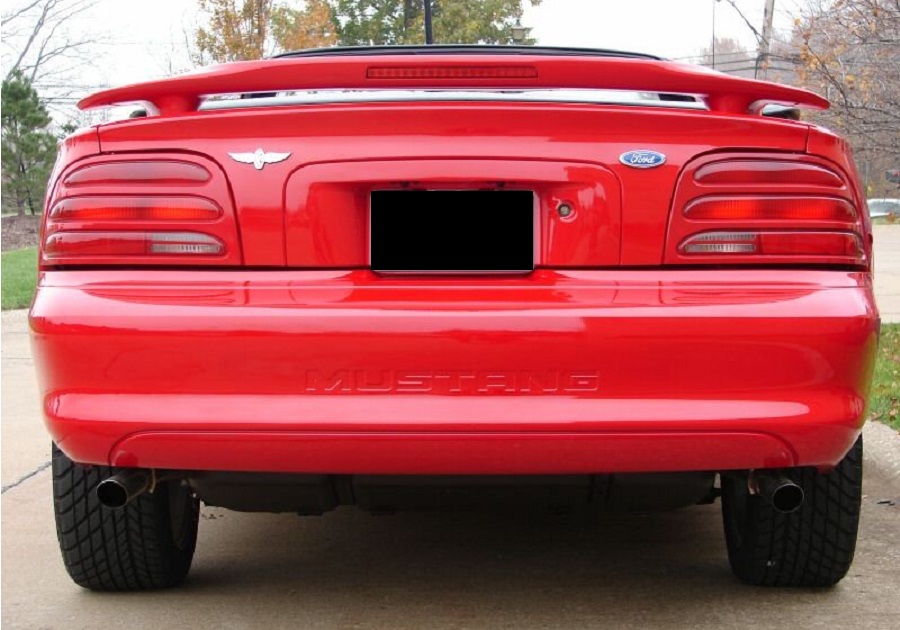 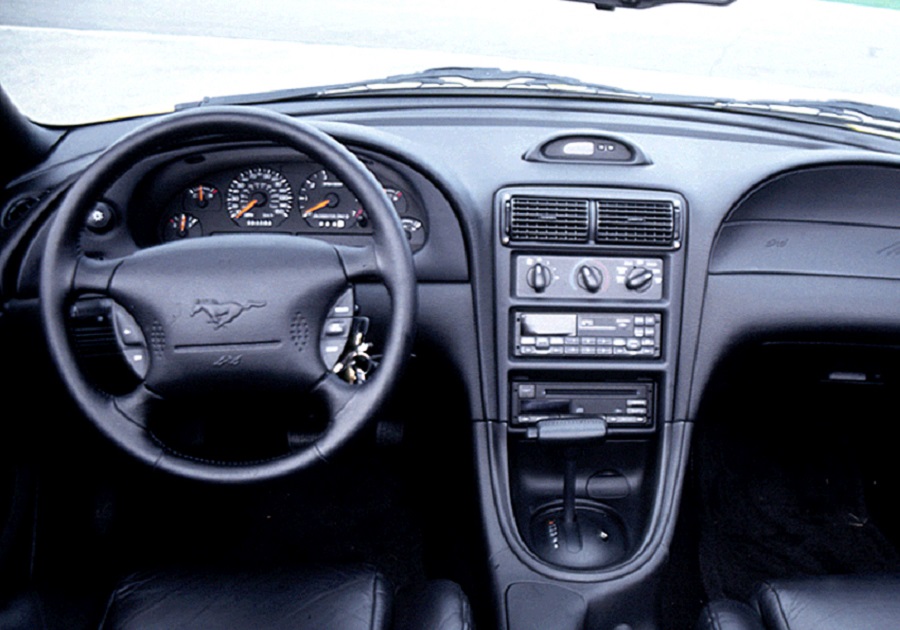