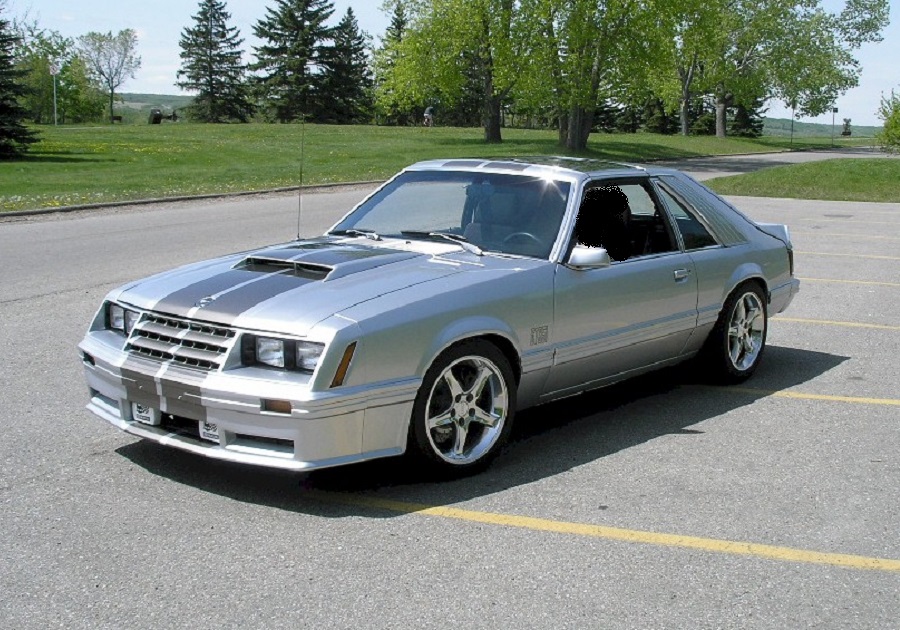 Production year: 1978
No. of produced cars: Information not available at the moment.

The third-generation Mustang was produced by Ford from 1978 until 1993. Built on Ford’s Fox platform (and thus commonly referred to as the “Fox” or “Foxbody” Mustang), it evolved through a number of sub-models, trim levels, and drivetrain combinations during its production life. It underwent updates for 1987, and for a time seemed destined for replacement with a front-wheel drive Mazda platform. However, company executives were swayed by consumer opinion and the rear-wheel drive Mustang stayed, while the front wheel drive version was renamed the Ford Probe. Enthusiasts group the generation into two segments: the 1979-1986 cars, with their quad headlight arrangement, and the 1987-1993 cars, with their aerodynamic composite headlamps and front fascia styling. Production ended with the introduction of the fourth-generation Mustang (SN-95) for the 1994 model year. 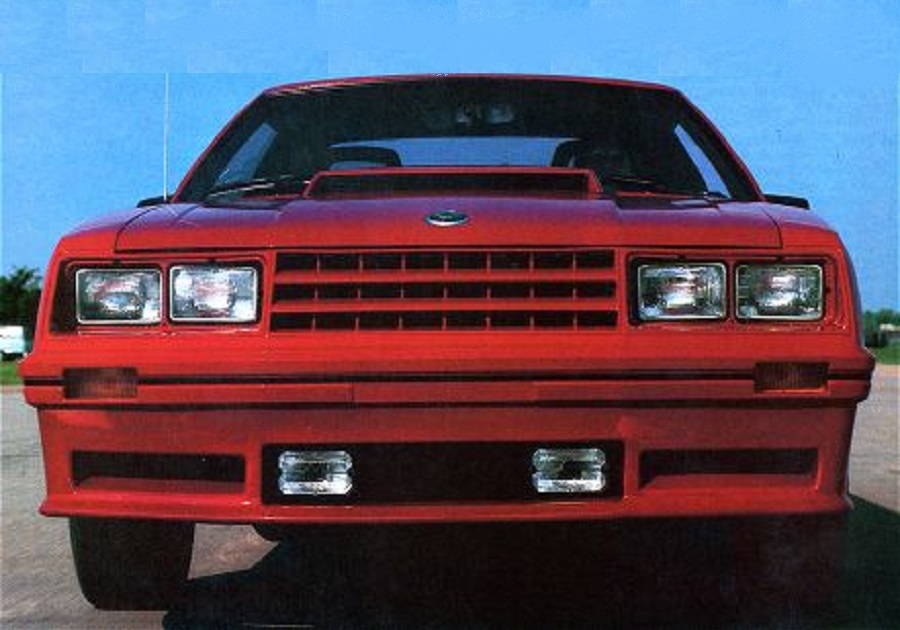 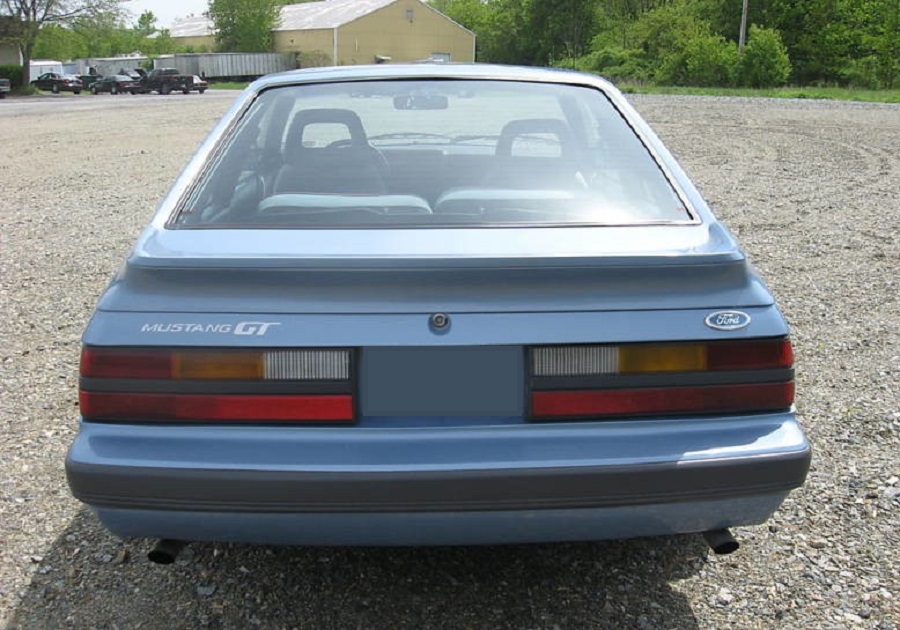 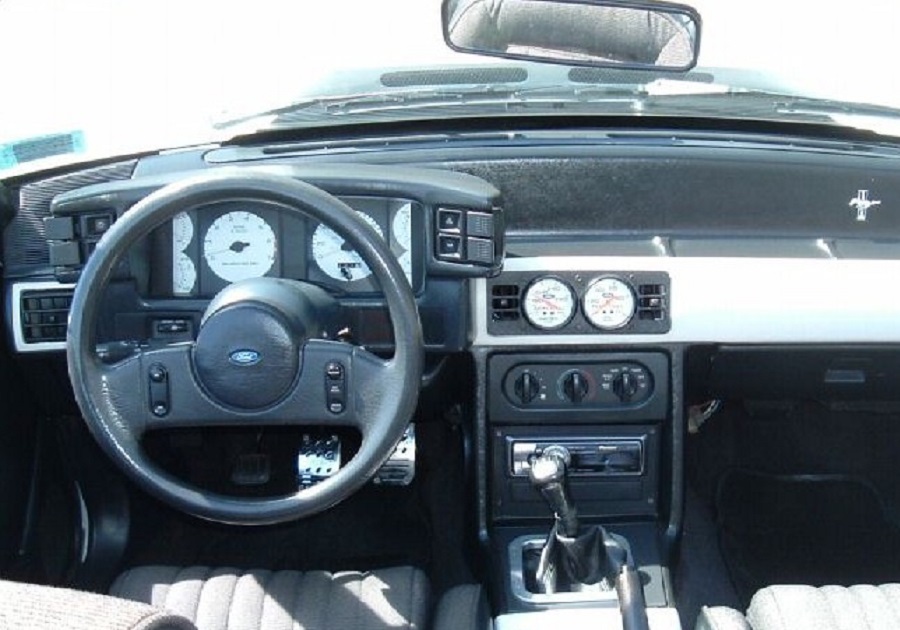