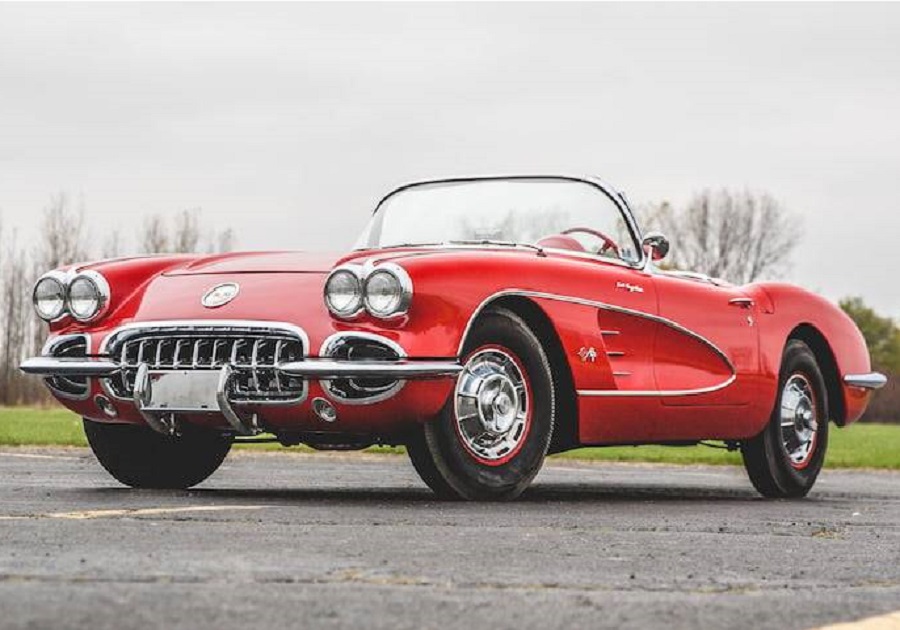 Production year: 1953
No. of produced cars: Information not available at the moment.

The first generation Chevrolet Corvette was introduced late in the 1953 model year. It was originally designed as a show car for the 1953 Motorama display at the New York Auto Show and generated enough interest to induce GM to make a production version to sell to the public. First production was on June 30, 1953. This generation was often referred to as the “solid-axle” models (the independent rear suspension was not introduced until the second generation). 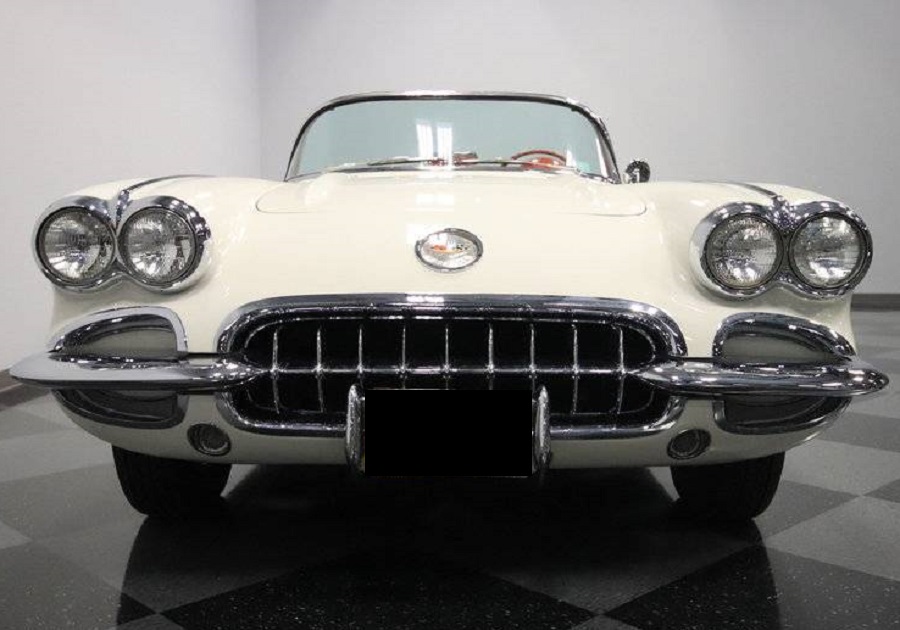 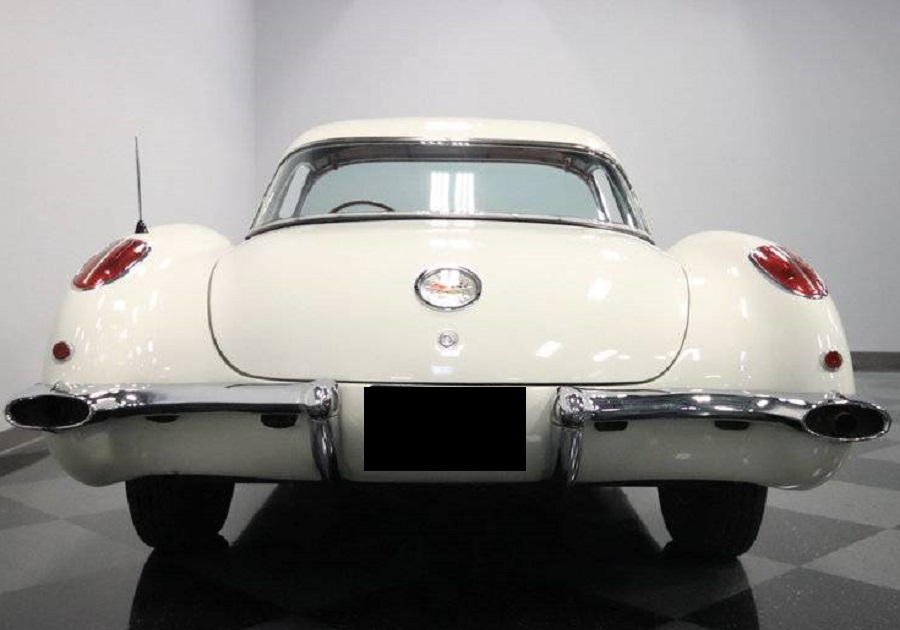 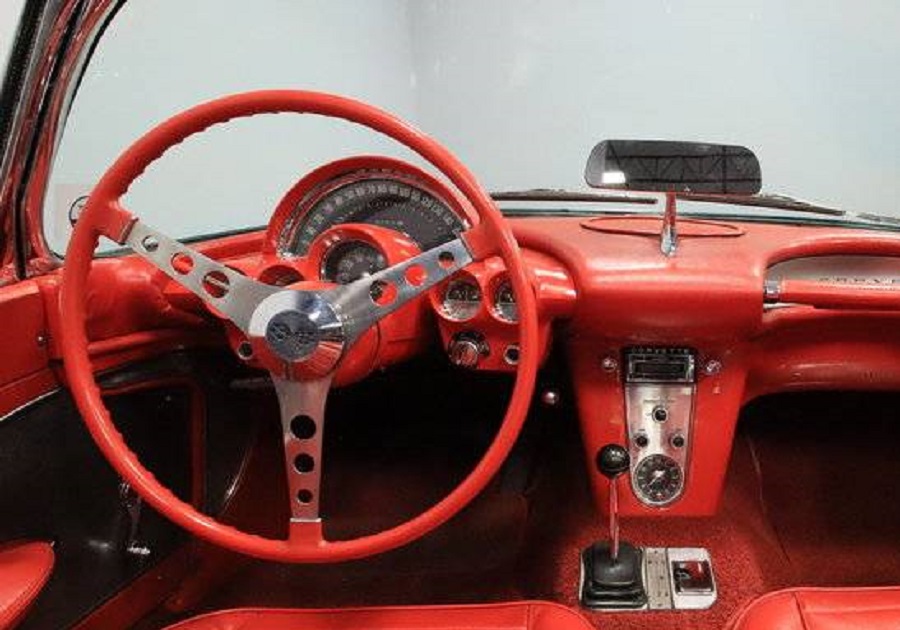