The second generation Chevrolet Corvette (C2) continued with fiberglass body panels, and overall, was smaller than the first generation and was later referred to as mid-years. The car was designed by Larry Shinoda with major inspiration from a previous concept design called the “Q Corvette,” which was created by Peter Brock and Chuck Pohlmann under the styling direction of Bill Mitchell. This vehicle had the largest impact on the styling of this generation, although it had no top and did not give away what the final version of the C2 would look like. The third inspiration was a Mako Shark Mitchell had caught while deep-sea fishing. 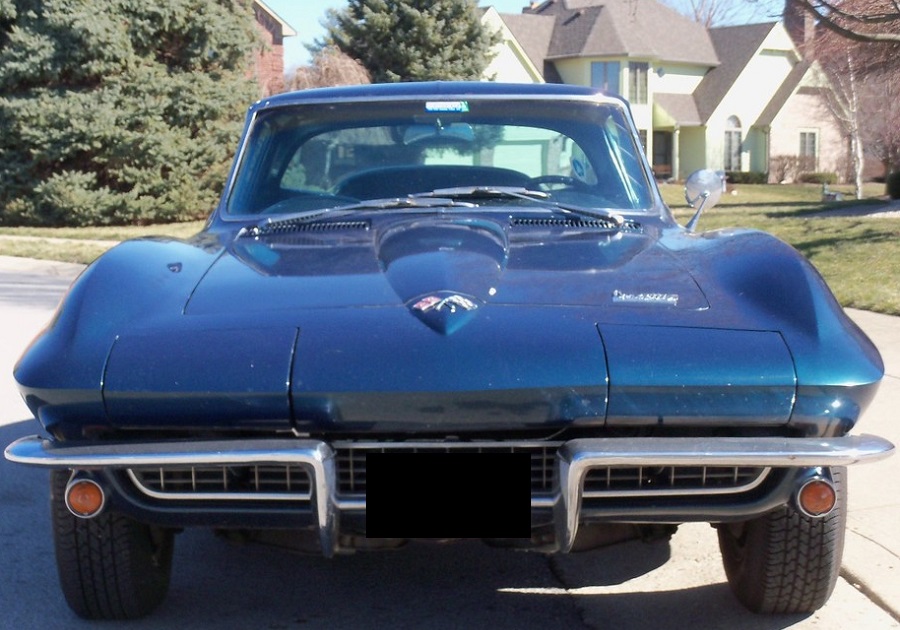 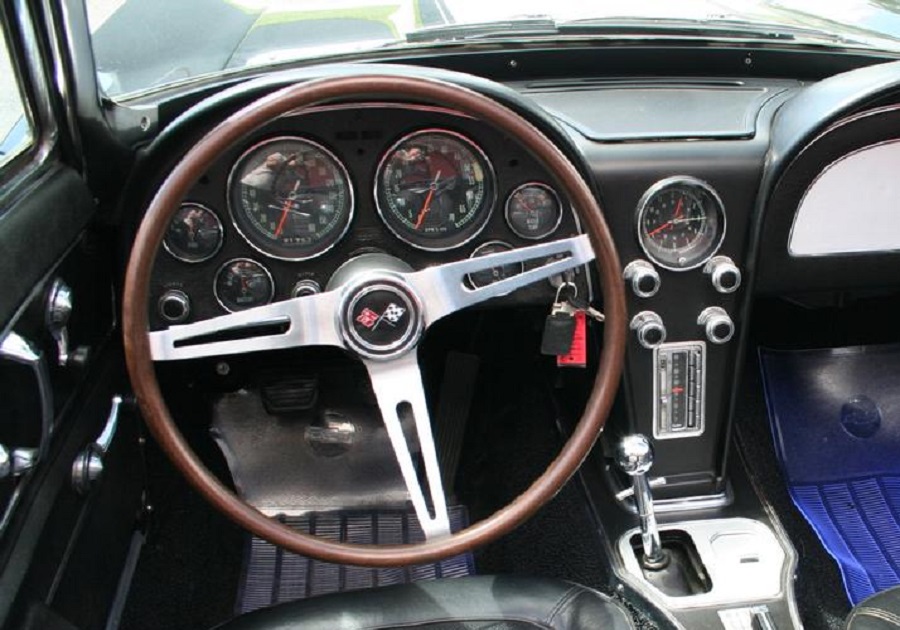