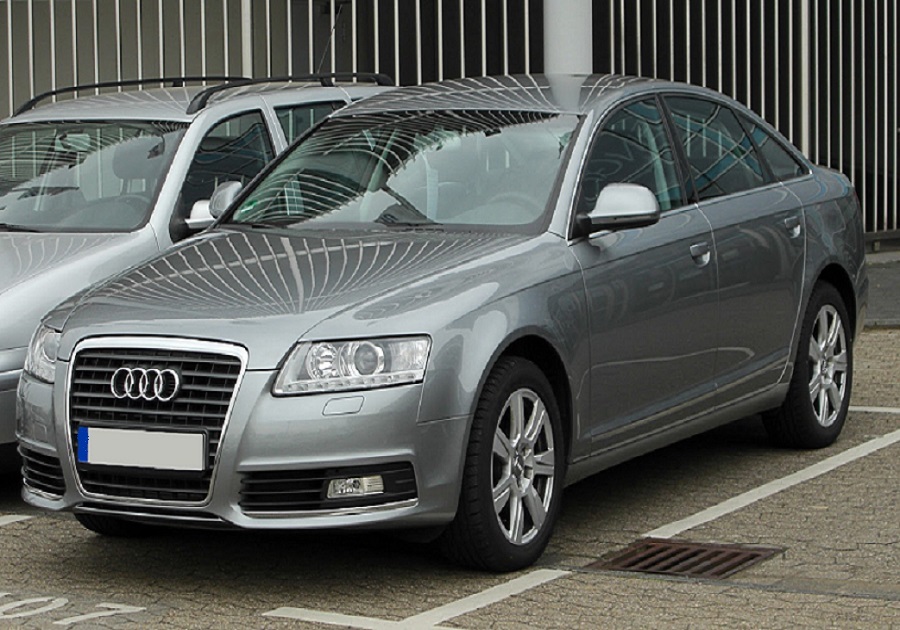 Production year: 2004
No. of produced cars: Information not available at the moment.

The  third generation Audi A6 (Typ 4F) was released in 2004. It was designed by Satoshi Wada in 2001. This model is visually an evolution of the C5, but was lengthened  and given the new Audi “single-frame grille”. The C6 iteration of the A6 features more sophisticated technology. Most notable is the Multi Media Interface (MMI), which is a system controlling in-car entertainment, satellite navigation, climate control, car settings such as suspension configuration and optional electronic accessories through a central screen interface which gives the advantage of minimising the amount of buttons normally found on a dashboard by replacing them with controls which operate multiple devices using the integrated display. 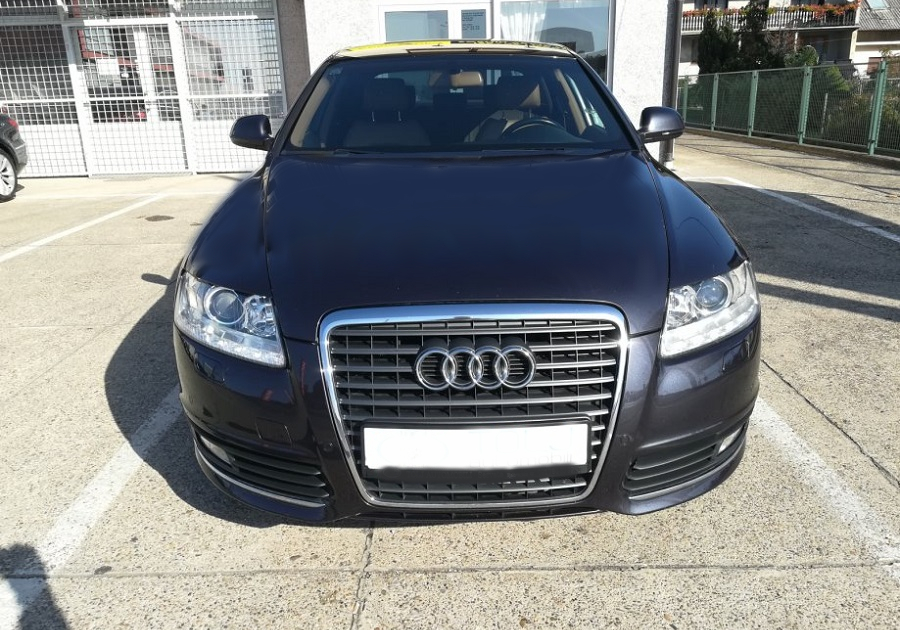 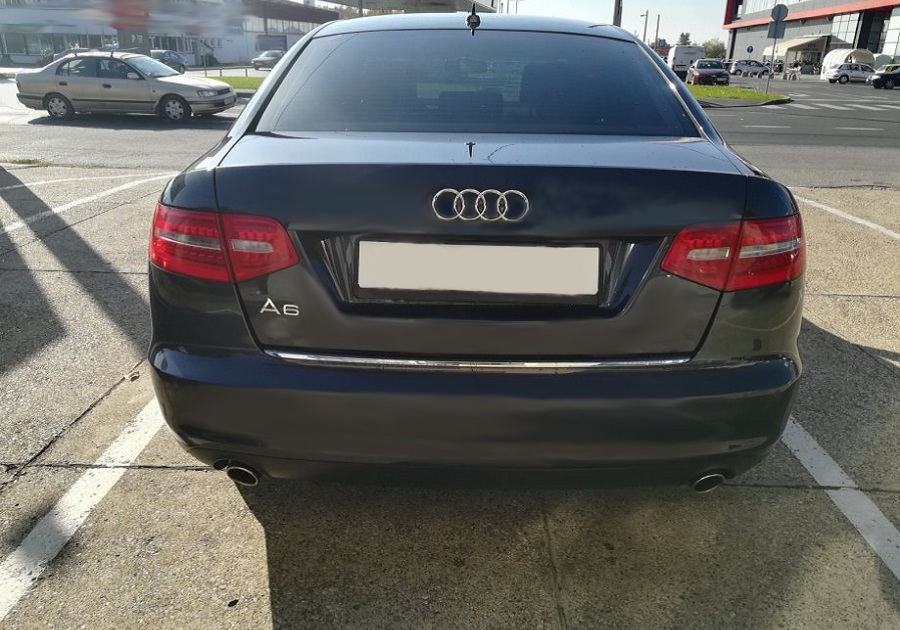 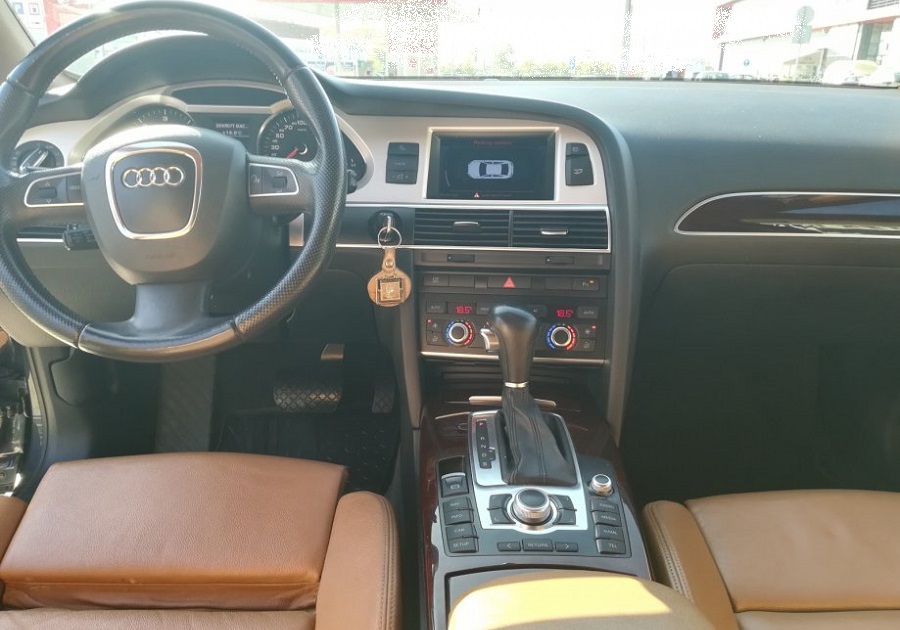