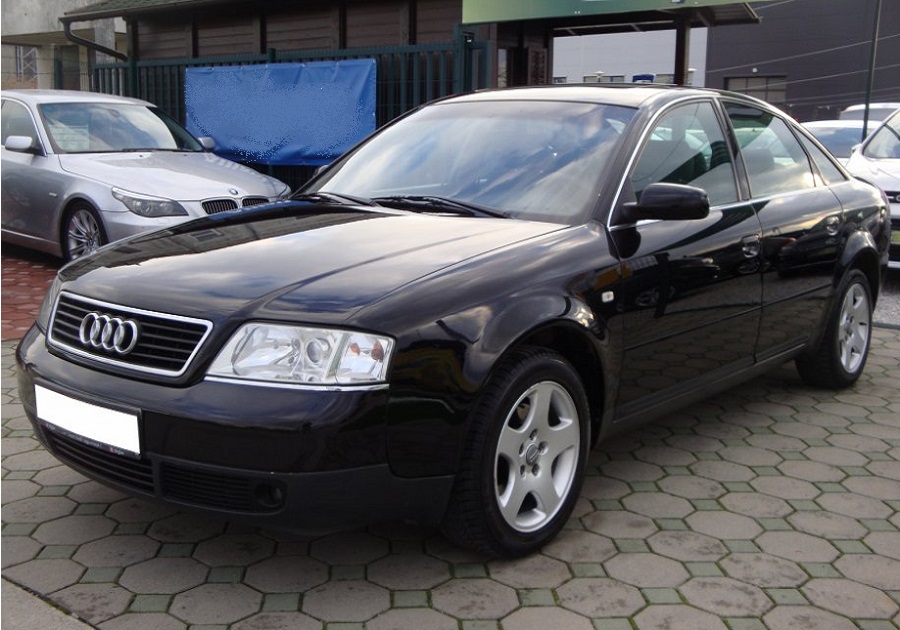 In February 1997, the introduction of second generation Audi A6 (Typ 4B), based on a new design automobile platform with a new range of engines was announced and it has appeared in March at the 1997 Geneva Motor Show. Audi moved this new A6 up a notch in quality, and marketed it in the same categories as the BMW 5 Series and the Mercedes-Benz E-Class. The redesigned body presented a modern design, with a fastback styling which set the trend for the Audi lineup. In 2000 and 2001, the “C5” A6 was on Car and Driver magazine’s Ten Best list. 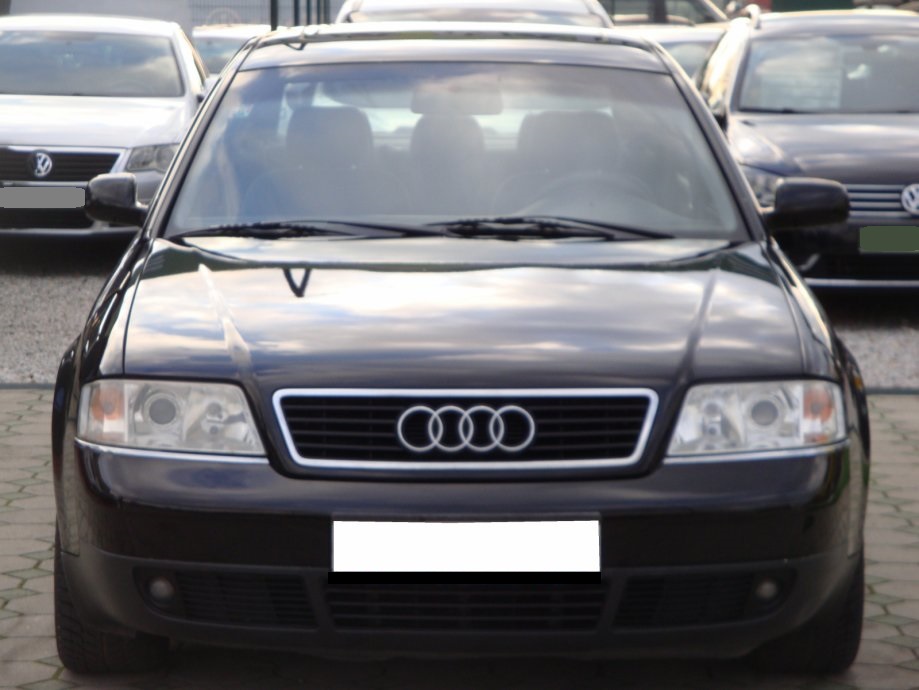 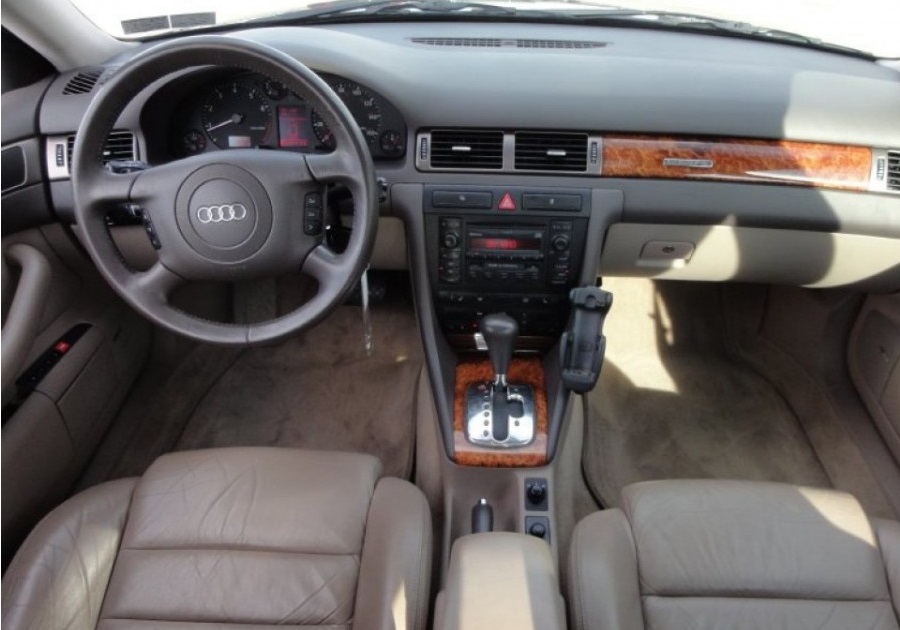