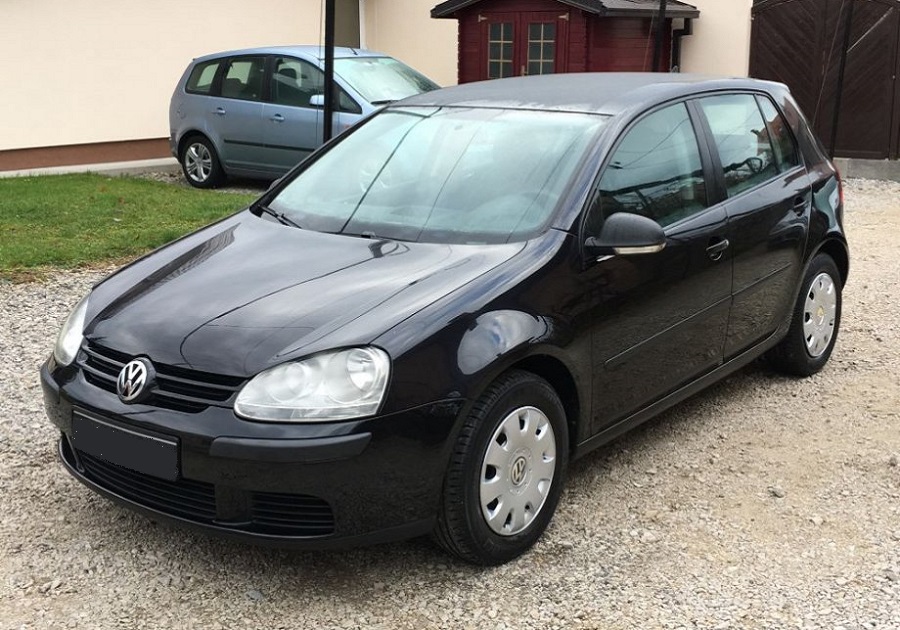 Production year: 2003
No. of produced cars: Information not available at the moment.

The Golf Mk5 was introduced in Europe in the autumn of 2003, reaching the UK market in early 2004. In North America, Volkswagen brought back the Rabbit nameplate when it introduced the vehicle in 2006. In Canada, the Golf is still the prevalent nameplate of the fifth generation (though both Rabbit and Golf have both been used historically). In a comparison test conducted by Car and Driver Magazine, the Volkswagen Rabbit S was named the winner among eight small cars. While it was praised for its excellent driving position, fine instruments, and strong engine, it was criticized for having high levels of road noise, uncomfortable seats, and poor fuel economy. Though, the final verdict stated, “This one is all about driving pleasure, so it wins.” The Rabbit also placed first in their final comparison in December 2006. 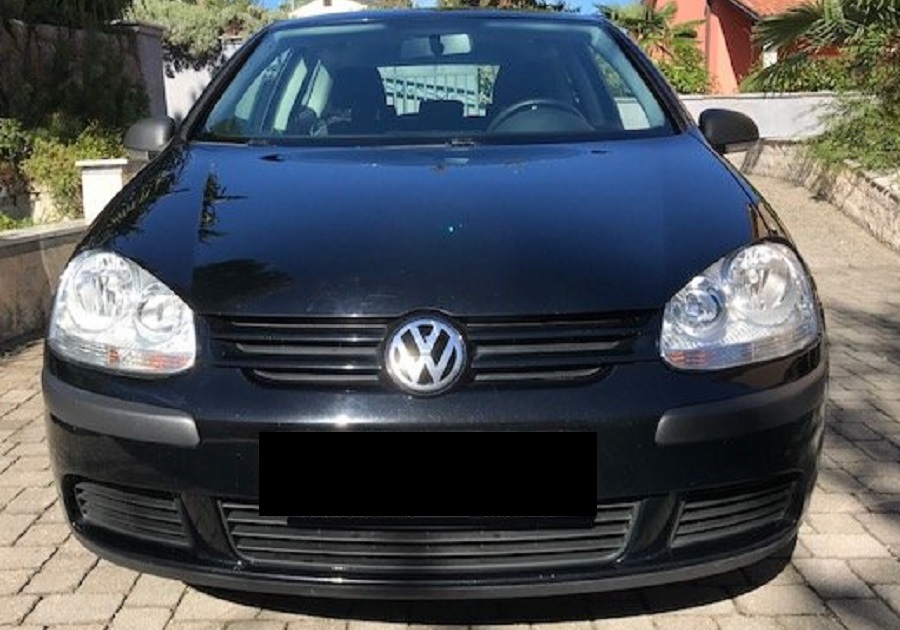 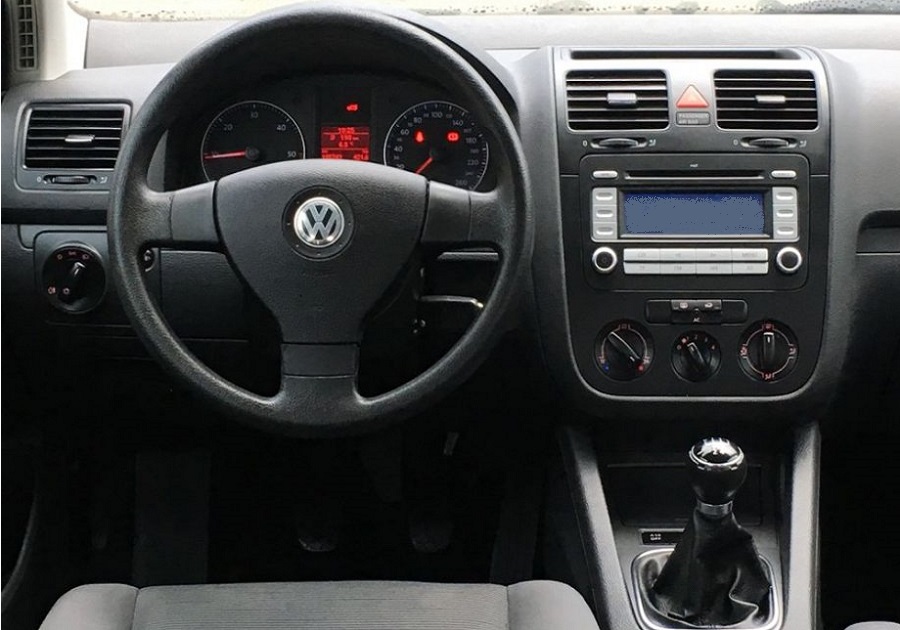