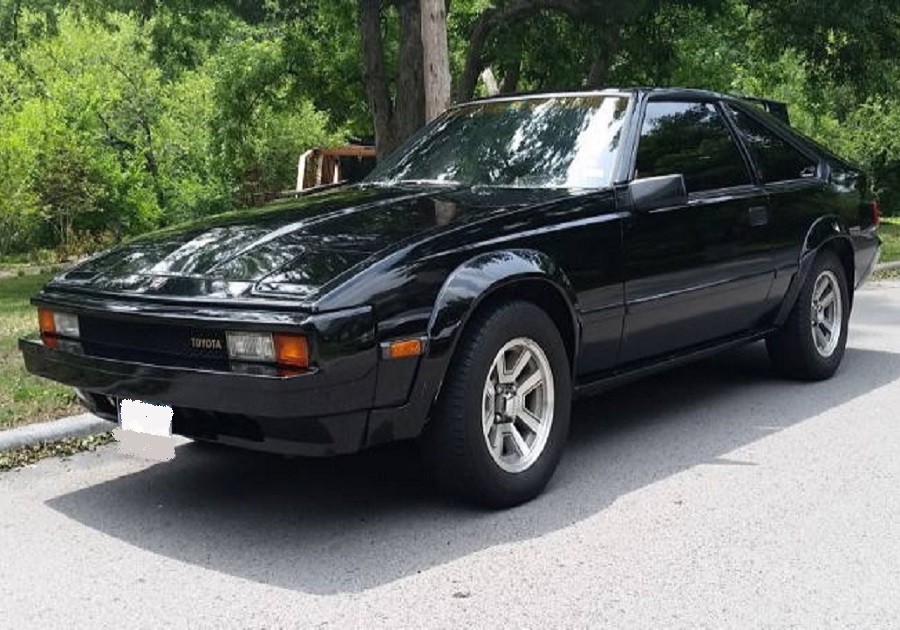 Production year: 1981
No. of produced cars: Information not available at the moment.

In late 1981, Toyota completely redesigned the Celica Supra as well as the entire Celica lineup for its 1982 production year. In Japan, they were known as Celica XX, but everywhere else the Celica Supra name was used. Still being based around the Celica platform, there were several key differences, most notably the design of the front end and fully retractable pop-up headlights. Other differences would be the inline-6 still present in the Supra instead of the inline-4 as well as an increase in length and wheelbase to accommodate the larger engine. 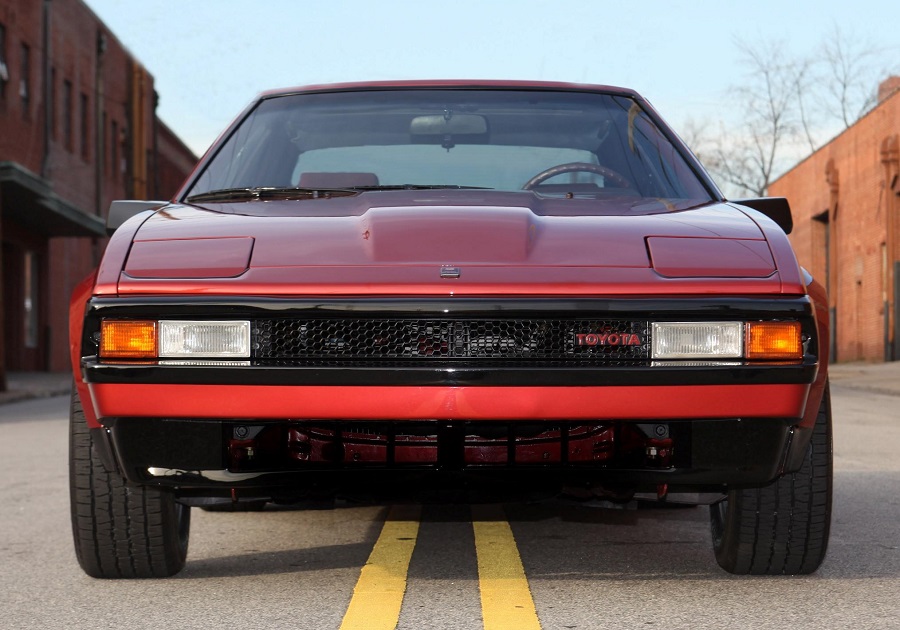 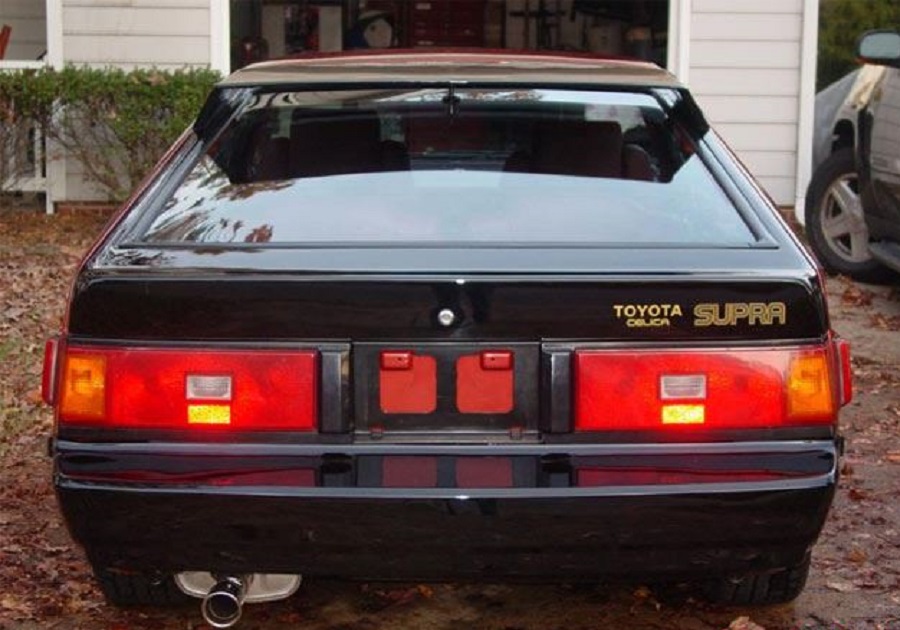 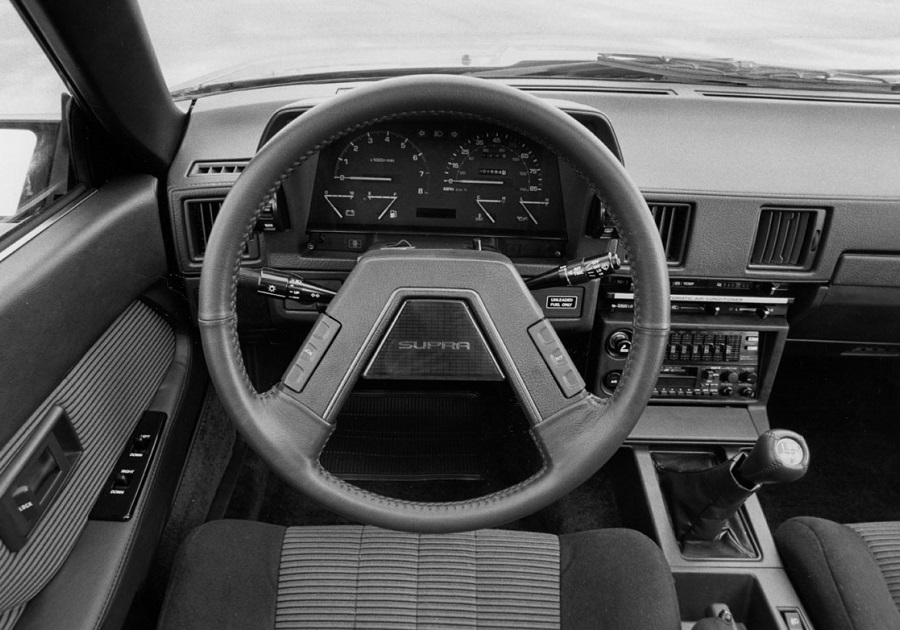