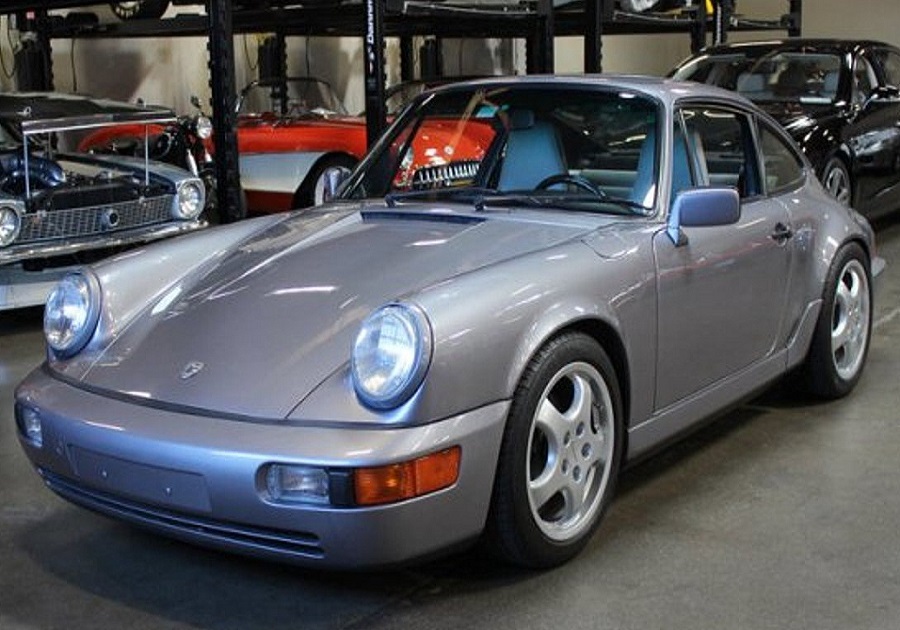 The Porsche 964 is the company’s internal name for the Porsche 911 manufactured and sold between 1989 and 1994. Designed by Benjamin Dimson through January 1986, it featured significant styling revisions over previous 911 models (911 and 911 Turbo), most prominently the more integrated bumpers. It was the first car to be offered with Porsche’s optional Tiptronic automatic transmission and all wheel drive as options. 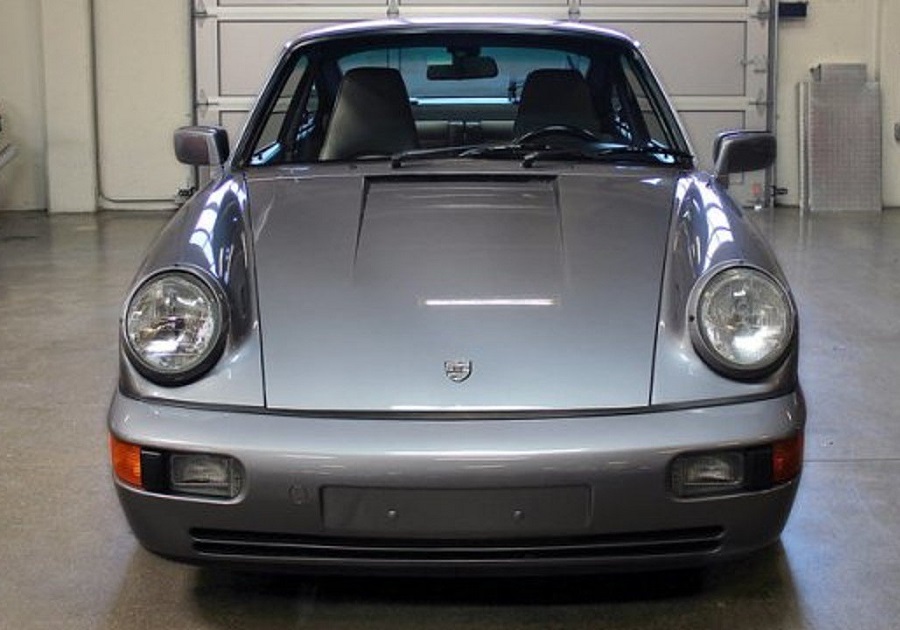 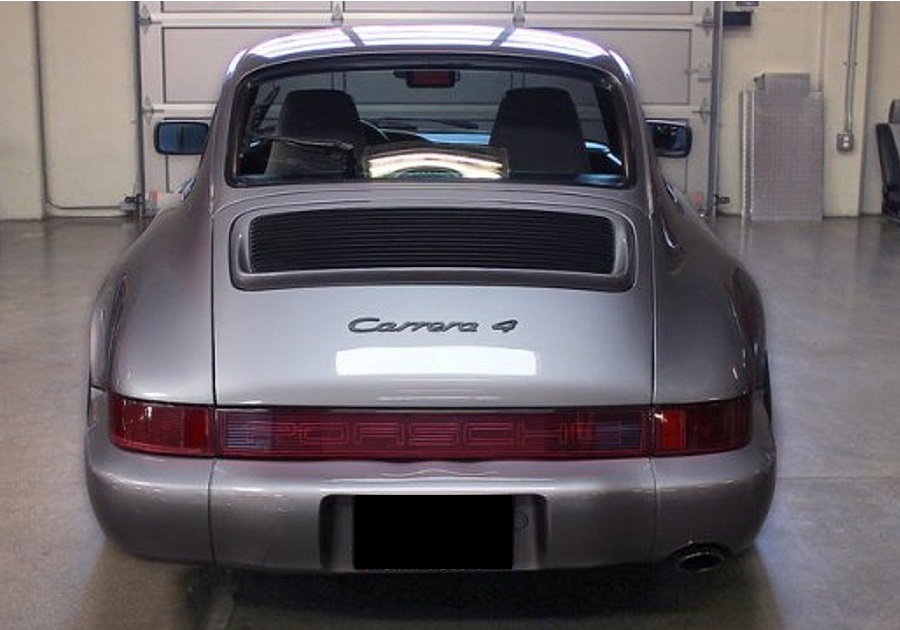 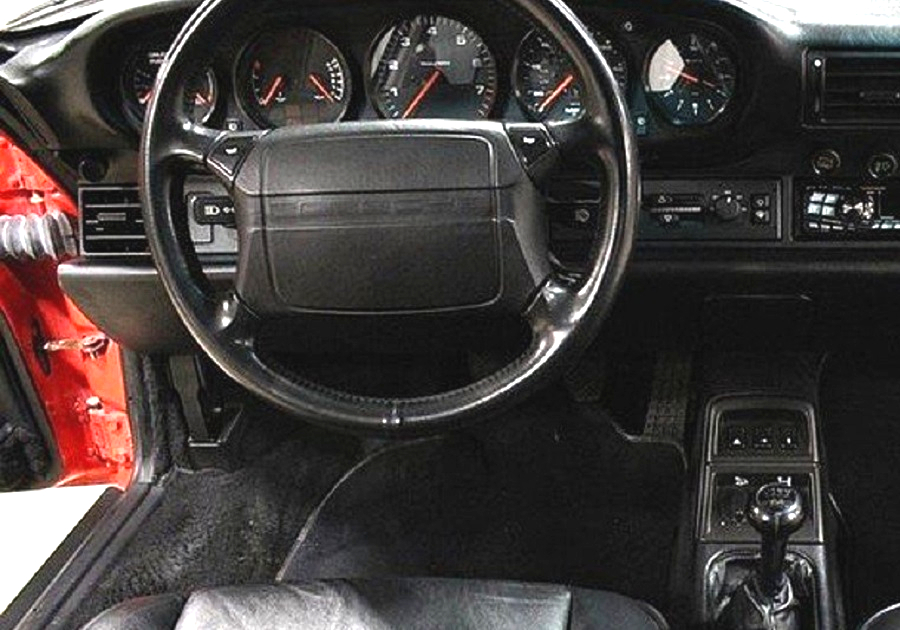