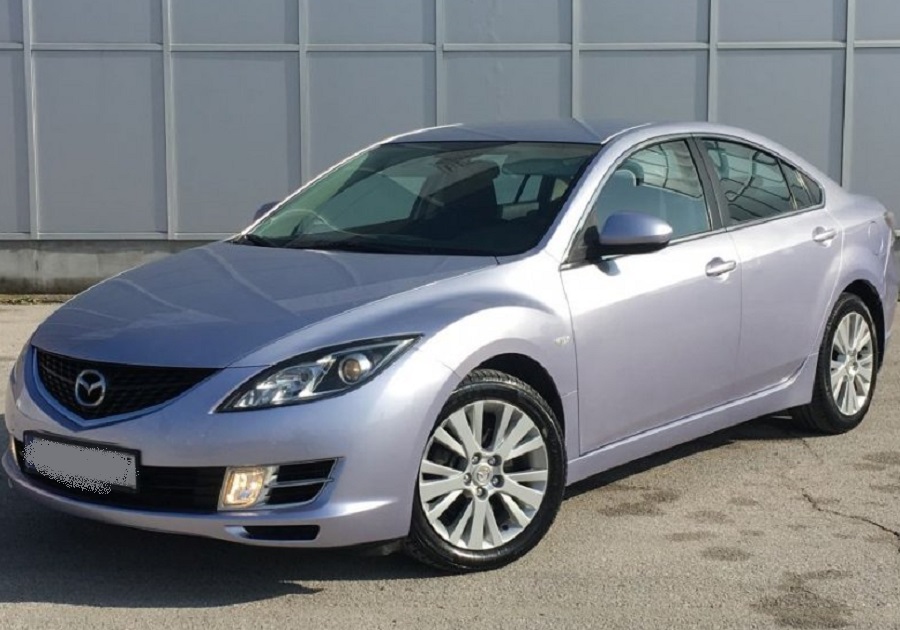 Production year: 2007
No. of produced cars: Information not available at the moment.

The Mazda6 second generation made its premiere at the 2007 Frankfurt Auto Show in September. The new Mazda6 is based on the Mazda GH chassis platform, a revised version of the GG chassis which Ford also still uses as their CD3 platform. Mazda continues to provide three body styles, including 4-door saloon (sedan), 5-door hatchback and wagon. A number of journalists have already praised its electrically assisted steering for being considerably improved compared to the previous generation, providing more feedback to the driver. The hatchback model even has a trunk space which beats the larger rival Ford Mondeo and Opel/Vauxhall Insignia (hatchback) by 200 liters with rear seats folded down. 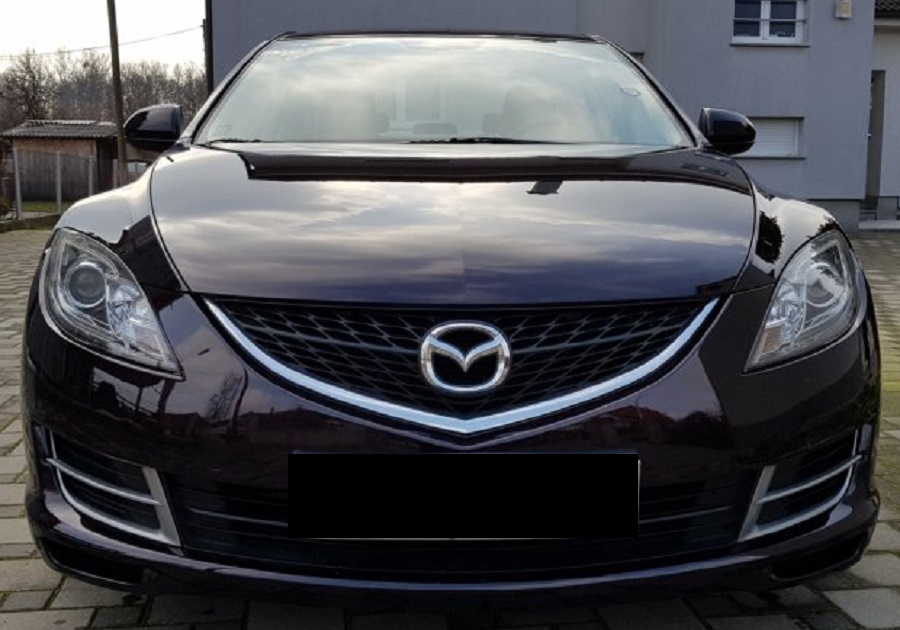 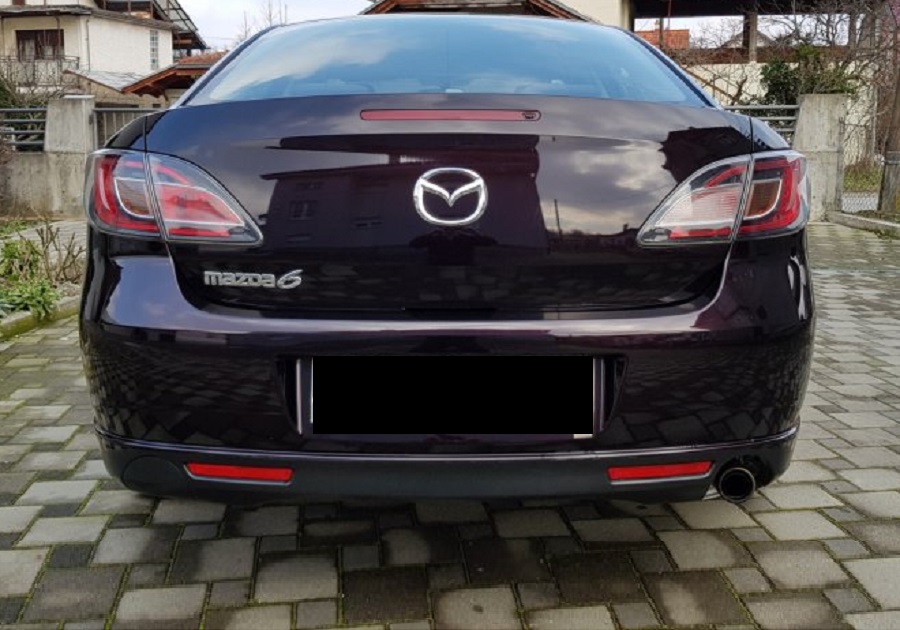 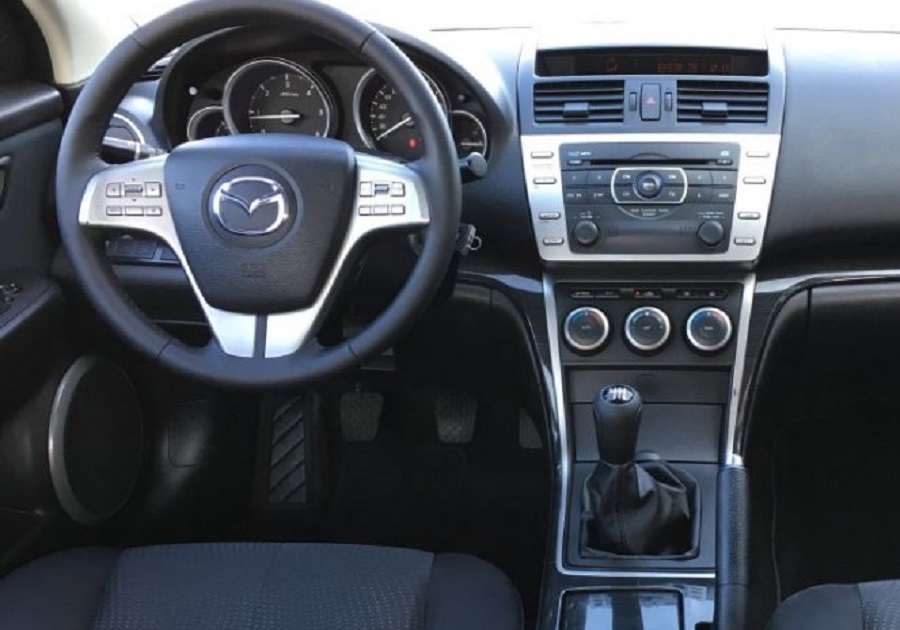