Production year: 2005
No. of produced cars: Information not available at the moment.

The 2005 Lotus Elise was the first to be sold commercially in the United States, in the summer of 2004. Approval for the Elise, however, required intervention by the National Highway Traffic Safety Administration (NHTSA) which provided a three-year exemption for the car, as it had failed to meet US bumper and headlight regulations. The first-year model suffered from a few flaws, most notably a design flaw in the headlamps that magnified the sun’s light, allowing the inside of the lamp housings to be melted by the sun. 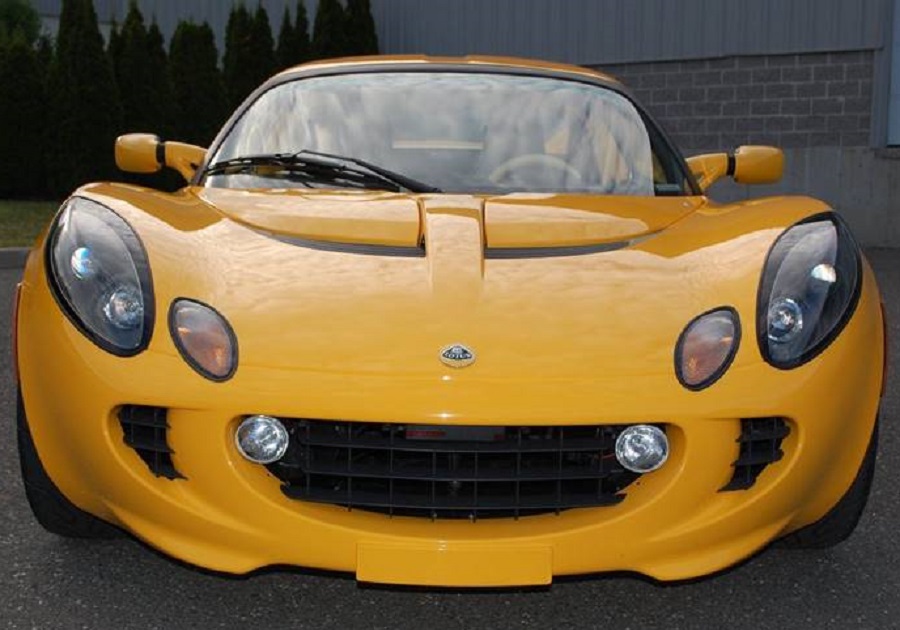 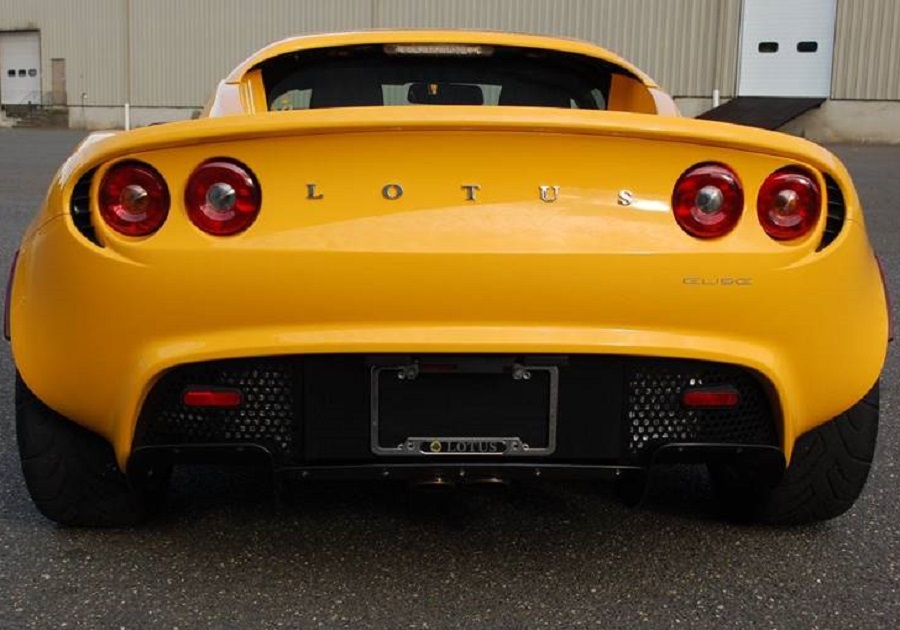 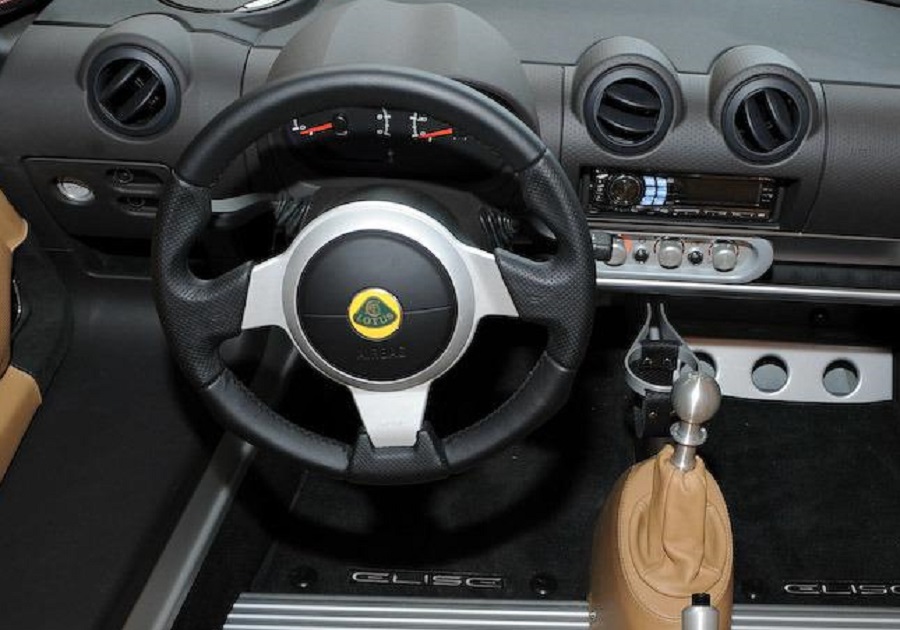