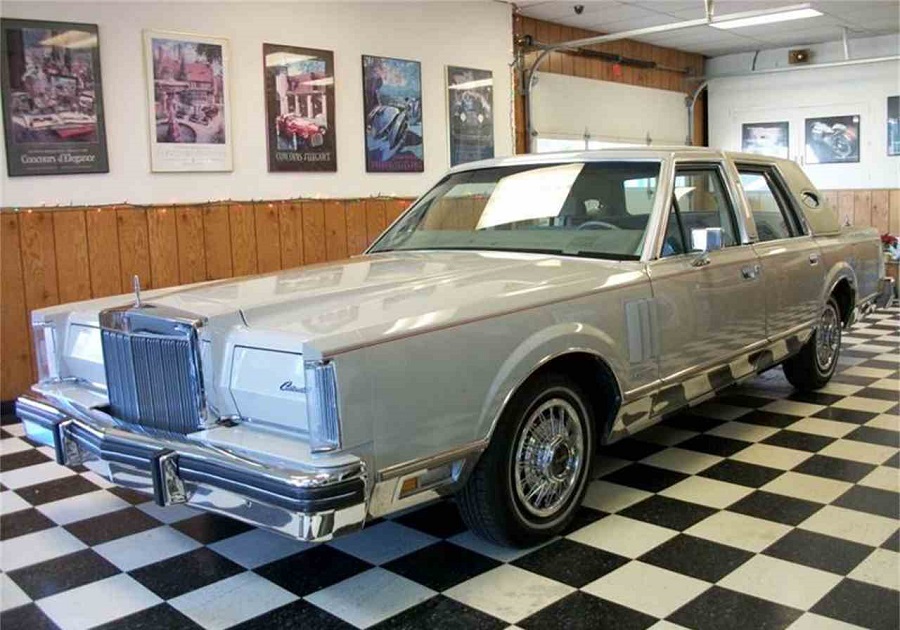 Production year: 1982
No. of produced cars: Information not available at the moment.

The Lincoln Continental made its return in early 1981 as a 1982 model. To further separate Continental from the Town Car, Lincoln designers shifted the car into the mid-size segment. Though again marketed against the Cadillac Seville, the 1982 Lincoln Continental was never officially considered by Lincoln as the replacement for the Versailles. Marketed solely as a four-door sedan, the Continental shared its wheelbase and powertrain with the Mark VII introduced for the 1984 model year. 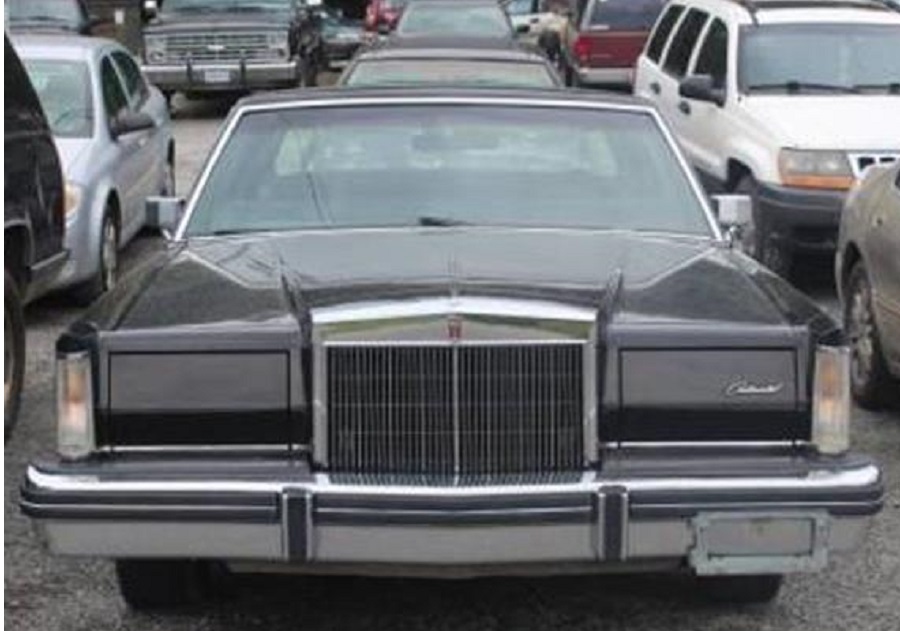 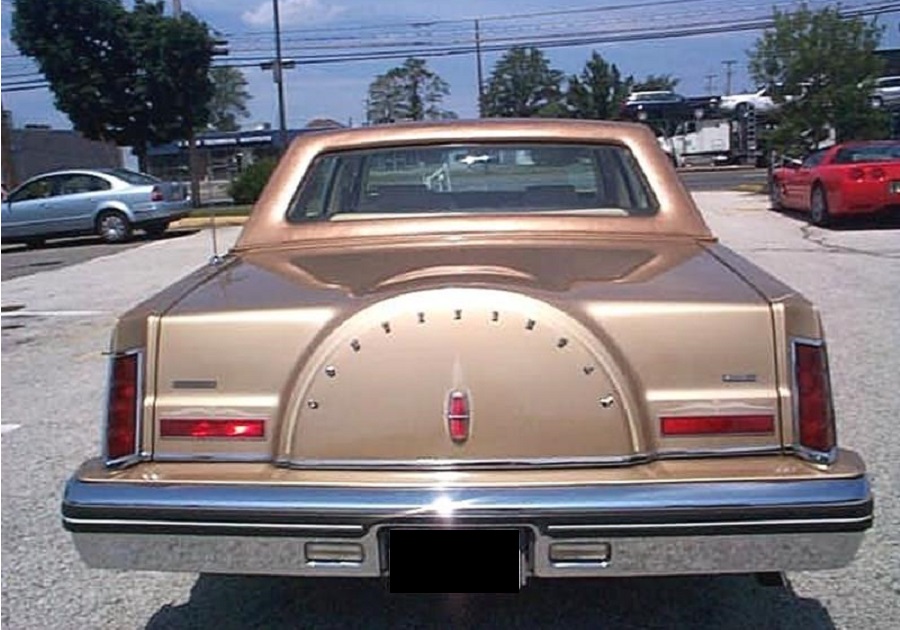 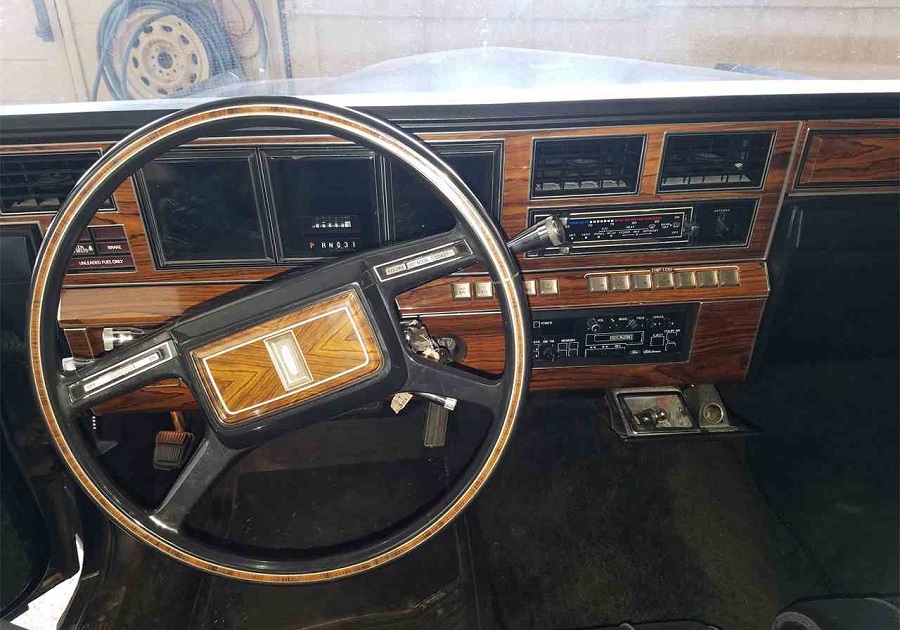