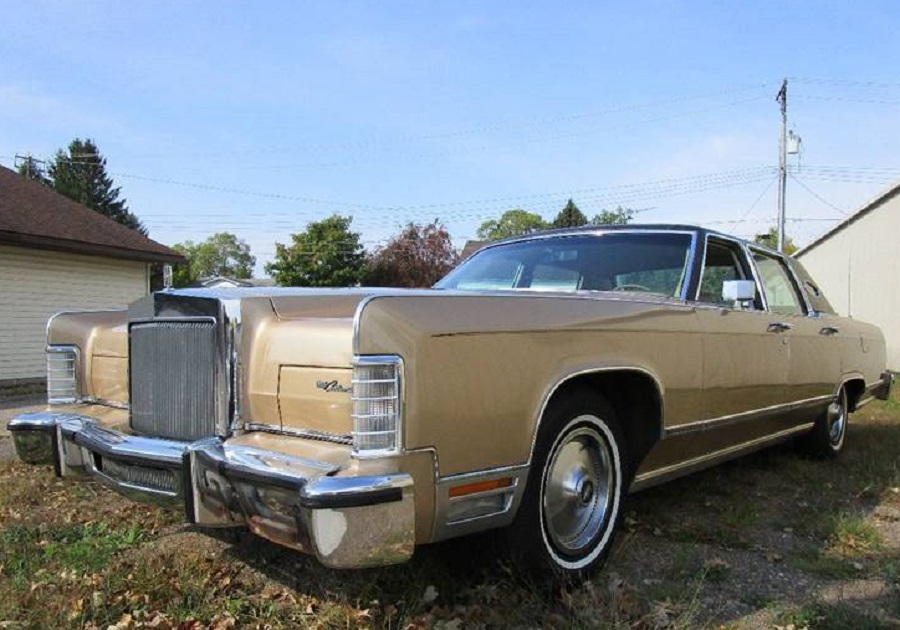 Production year: 1978
No. of produced cars: Information not available at the moment.

For 1978, the dashboard was updated for the first time, as the Lincoln Continental adopted a revised version of the Mercury Grand Marquis dashboard. In addition to increasing parts commonality, the update was done to save weight; the plastic-frame Mercury dashboard was lighter than the previous steel-frame version. In a similar move, Lincoln redesigned the rear fender skirts, adopting a version that covered less of the rear wheels. Alongside the optional sliding glass sunroof, a fixed glass moonroof with an interior sunshade was introduced (for the first time since the 1955 Ford Skyliner). 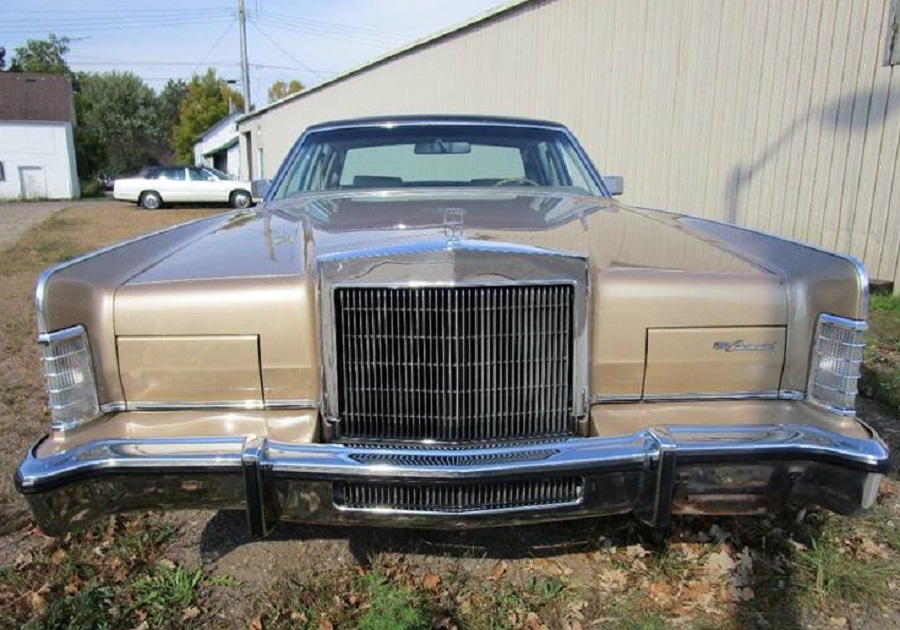 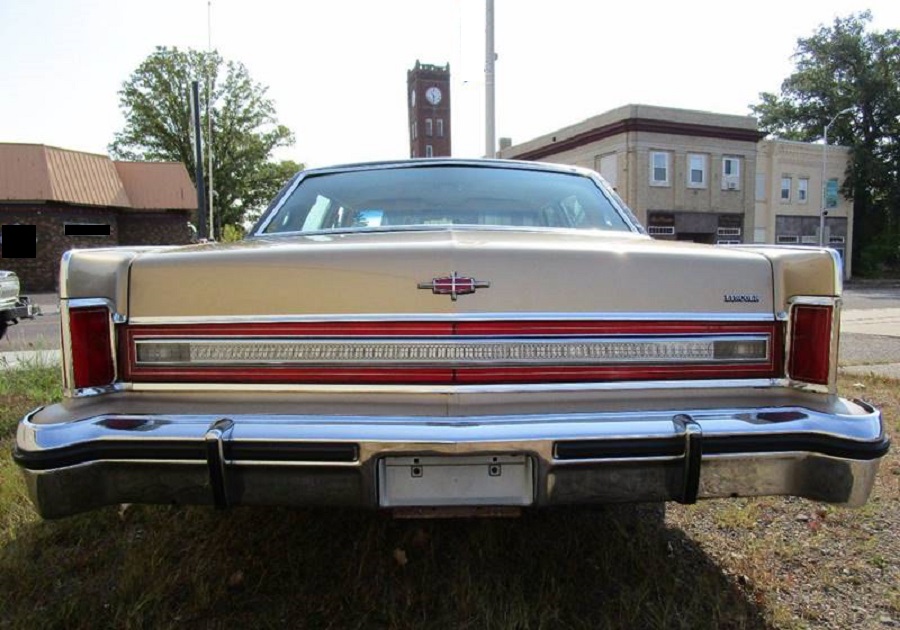