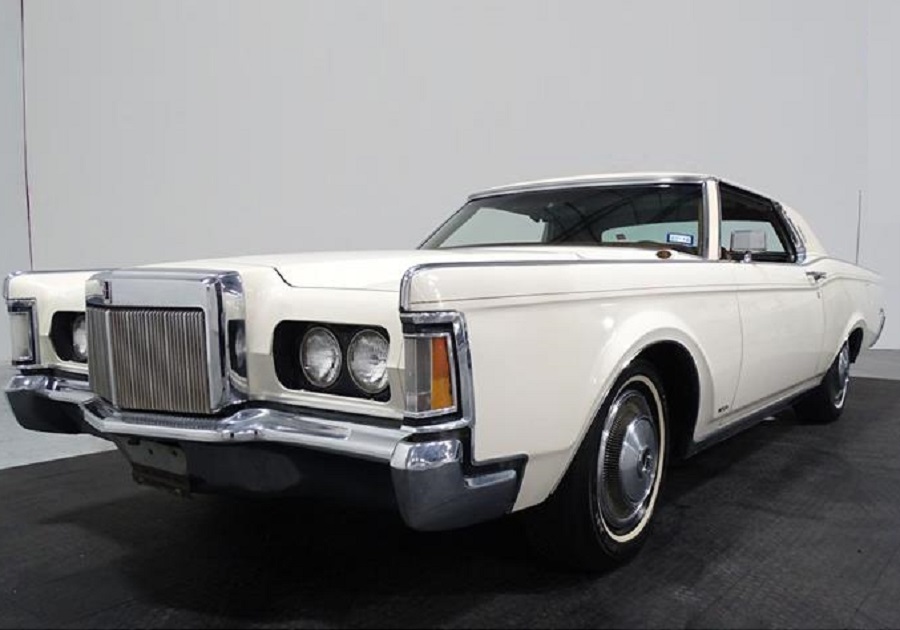 Production year: 1970
No. of produced cars: Information not available at the moment.

For the 1970 model year, Lincoln introduced the fifth-generation Lincoln Continental. Following the 1969 introduction of the Continental Mark III and the revival of the Town Car nameplate, in only one year, Lincoln dealers had expanded their product range. Building on the success of the Mark III, Lincoln sought to modernize the Continental (and Town Car) for the 1970s, after a nine-year production run. 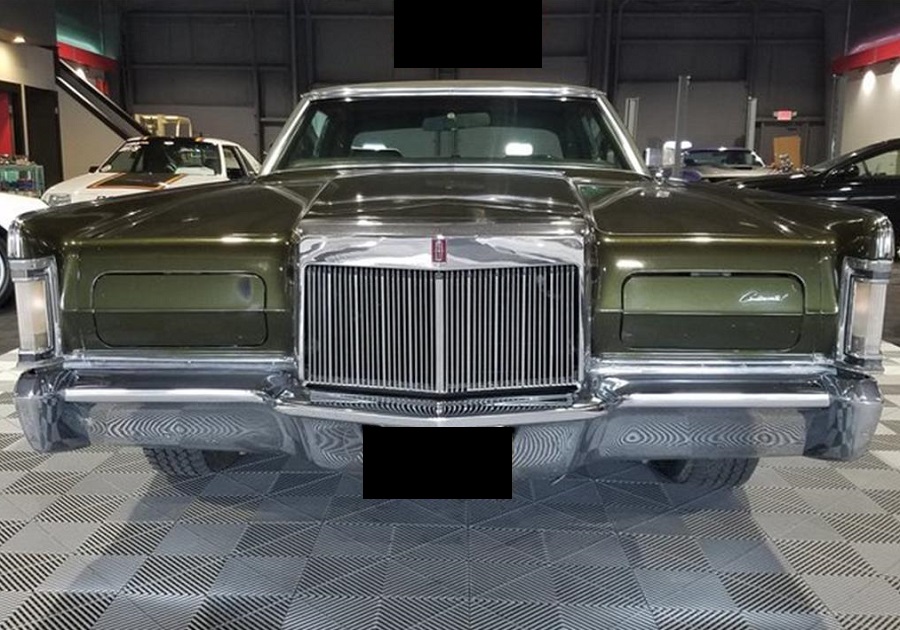 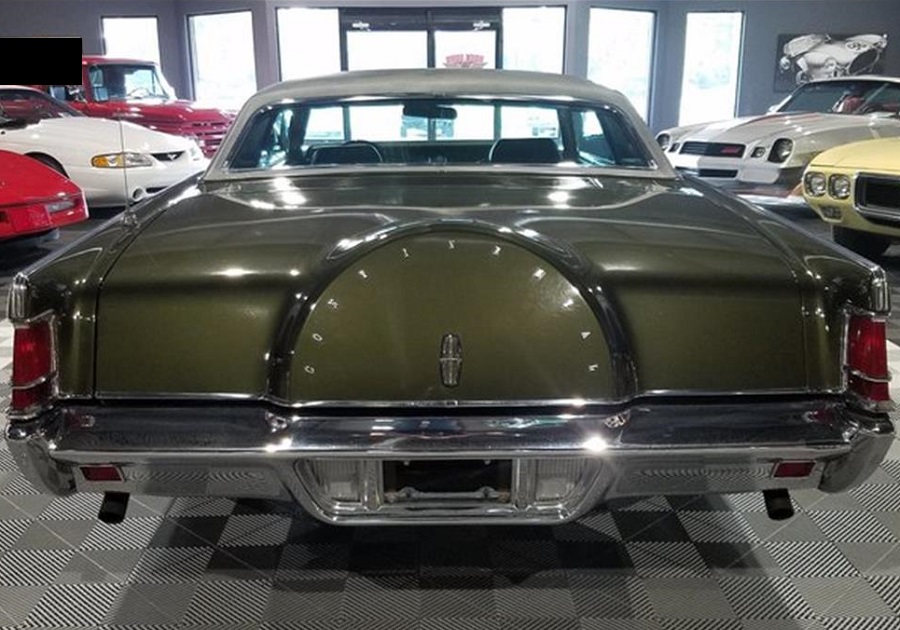