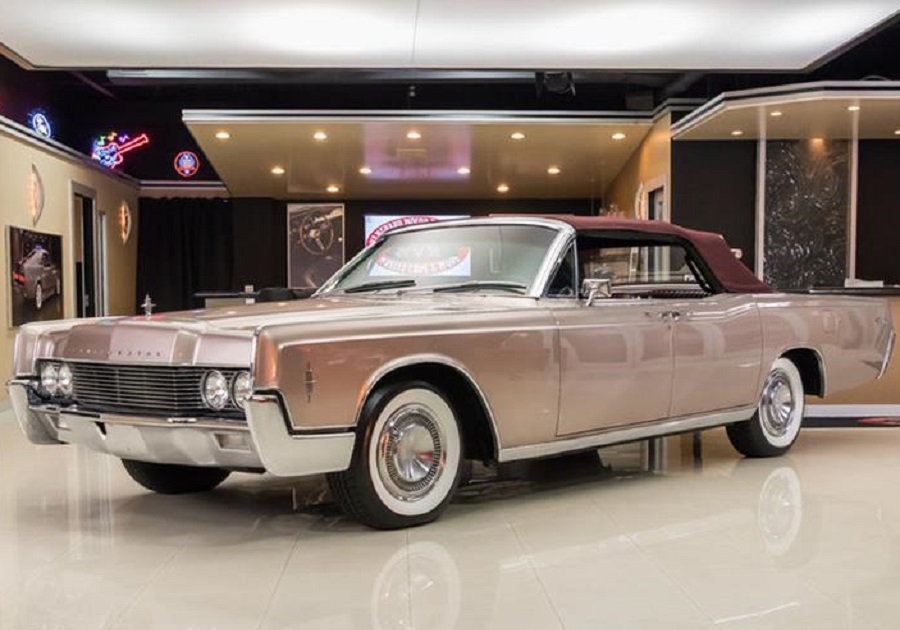 Production year: 1966
No. of produced cars: Information not available at the moment.

For 1966, the fourth-generation Lincoln Continental underwent a second mid-cycle redesign. To better compete against the Cadillac Coupe de Ville and the Imperial Crown Coupe, Lincoln introduced its first two-door sedan since 1960. The two-door was designed as a pillarless hardtop, though the convertible remained offered solely as a four-door. In an effort to increase sales of the five year-old model range, Lincoln reduced the price of the Continental nearly $600 from 1965 while keeping equipment levels identical. The marketing decision proved successful; boosted by the introduction of the two-door bodystyle, the model range increased sales by 36%. 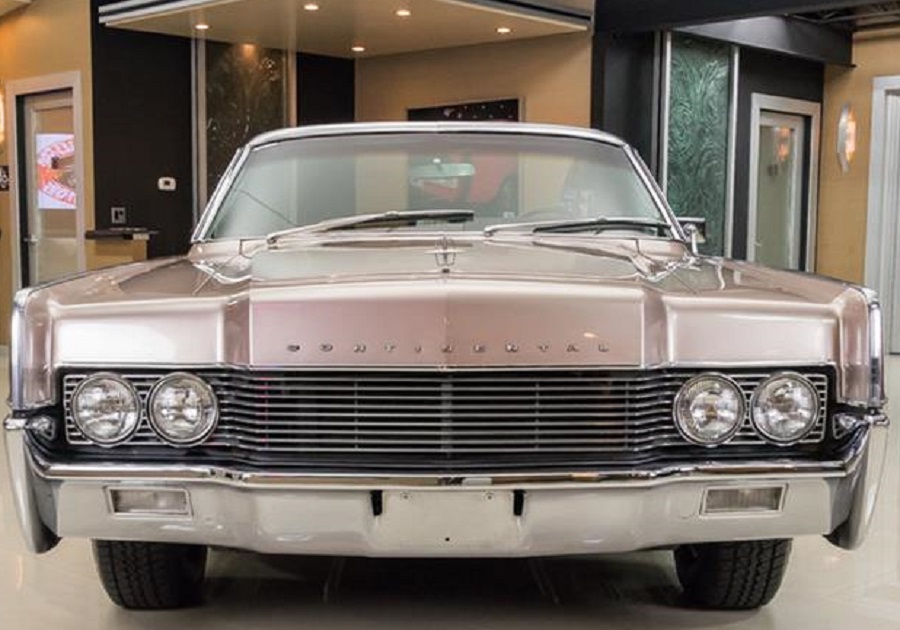 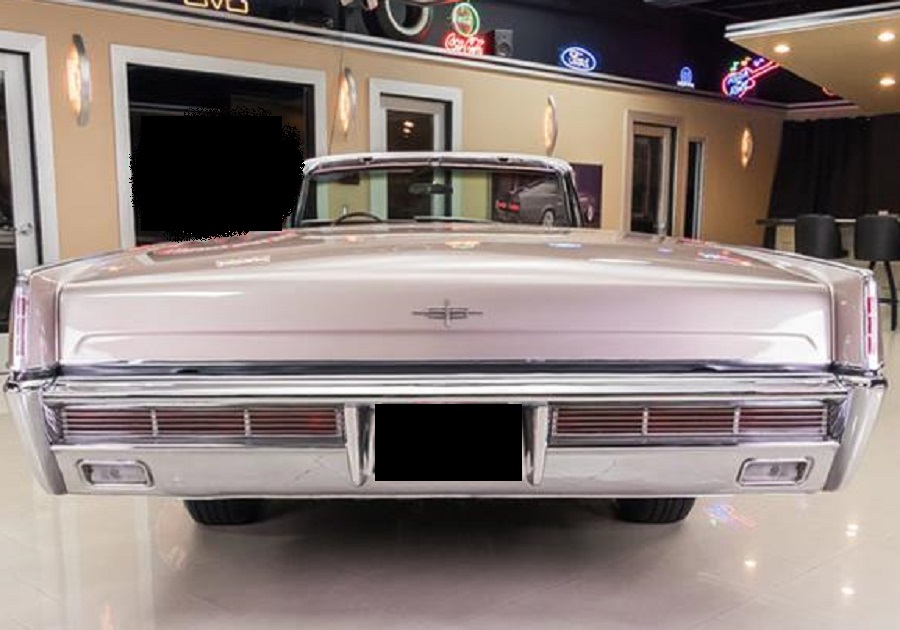 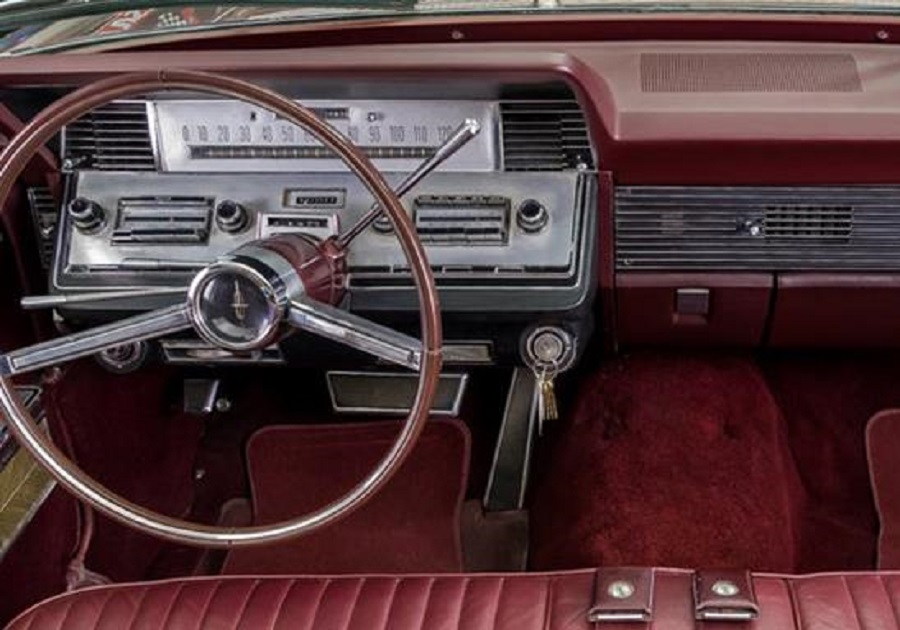