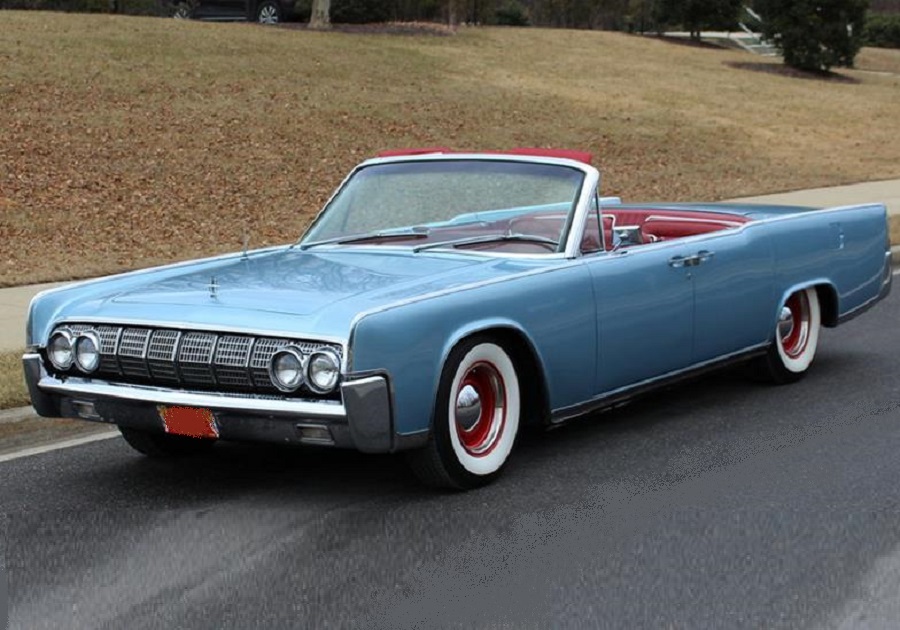 For 1964, the Lincoln Continental underwent its first mid-cycle redesign. Alongside styling updates, several functional changes were focused towards increasing rear-seat space. The wheelbase was increased from 123 to 126 inches, shifting the rear seats backward. The roofline underwent several changes, with the adoption of flat side glass (replacing curved window glass). To increase rear headroom, the rear roofline became additionally squared off, in a notchback style. In a slight exterior restyling, to eliminate the “electric shaver” appearance, the front fascia added vertical chrome accents to the grille; the rear grille was deleted altogether (moving the fuel-filler door to the left-rear fender) 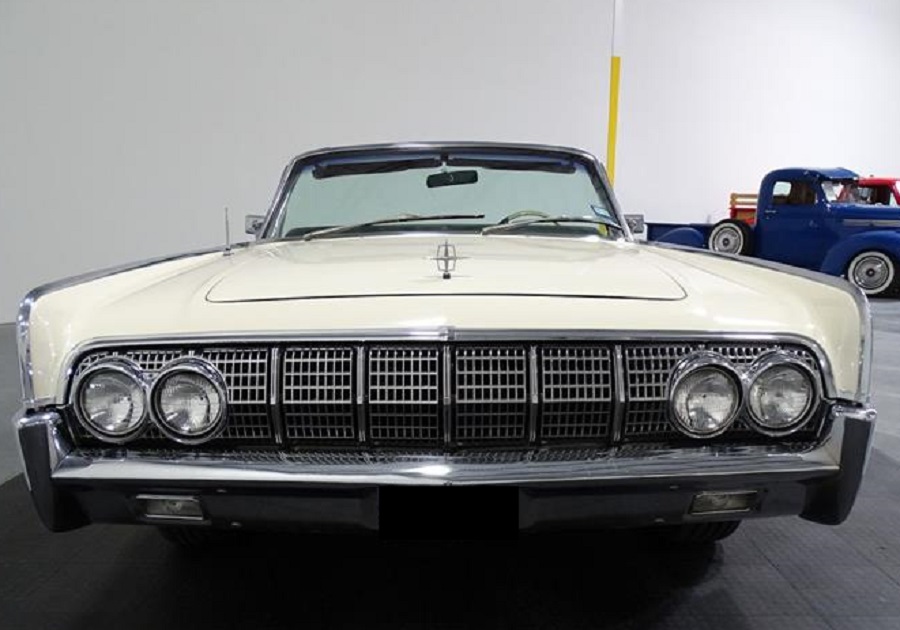 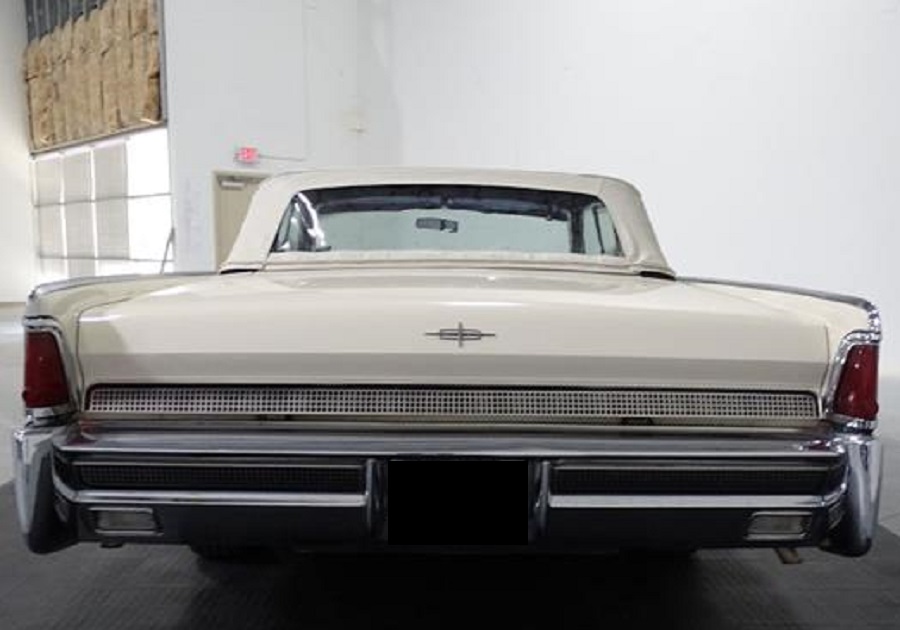 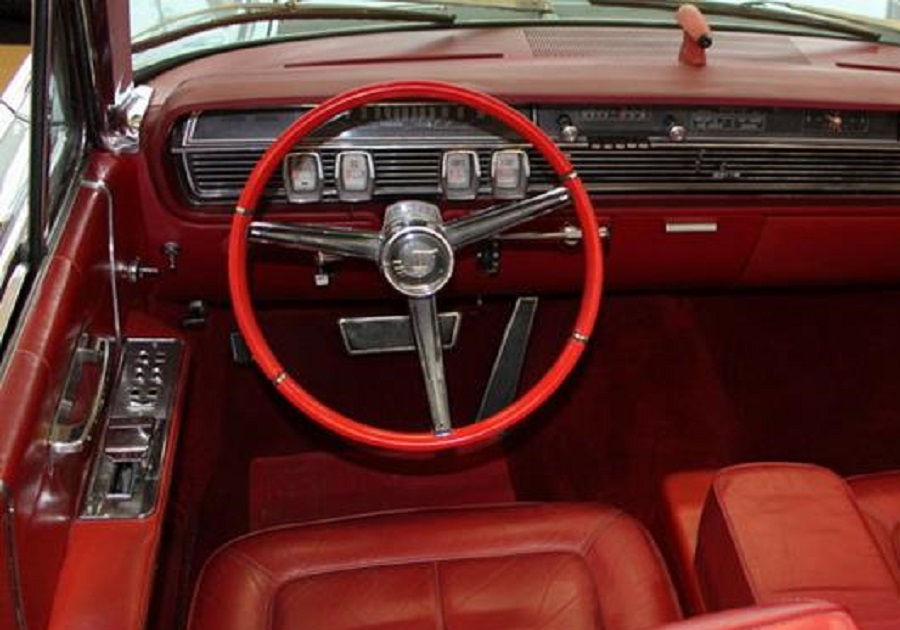