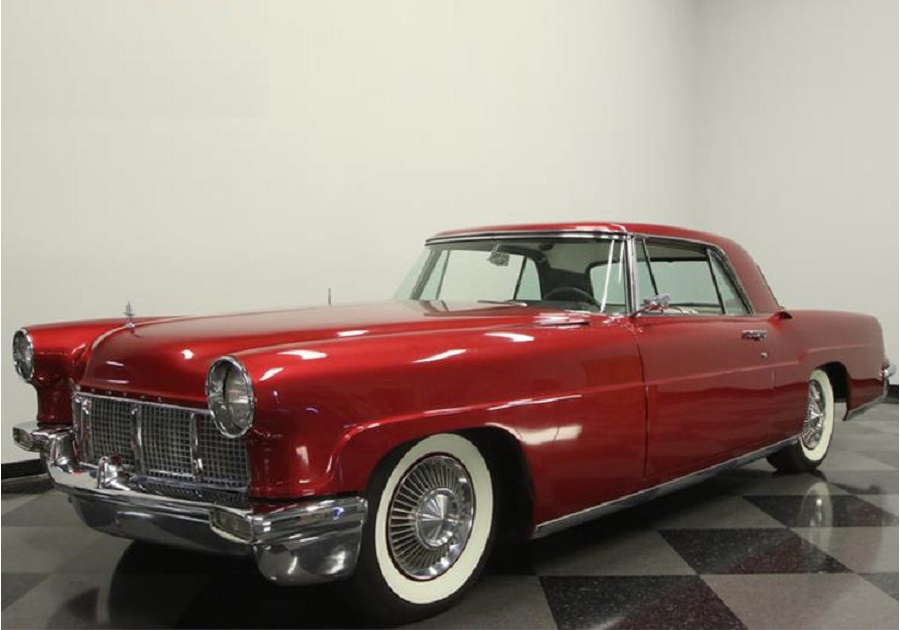 Production year: 1956
No. of produced cars: Information not available at the moment.

After an eight-year hiatus, the Continental nameplate made its return for the 1956 model year. To showcase the European influence of its predecessor, Ford assigned the new vehicle a “Mark II” suffix (also in an effort to avoid confusion with the similar Bentley Continental of the time). To launch the Mark II, Ford Motor Company created a distinct Continental Division to market the vehicle as its flagship. 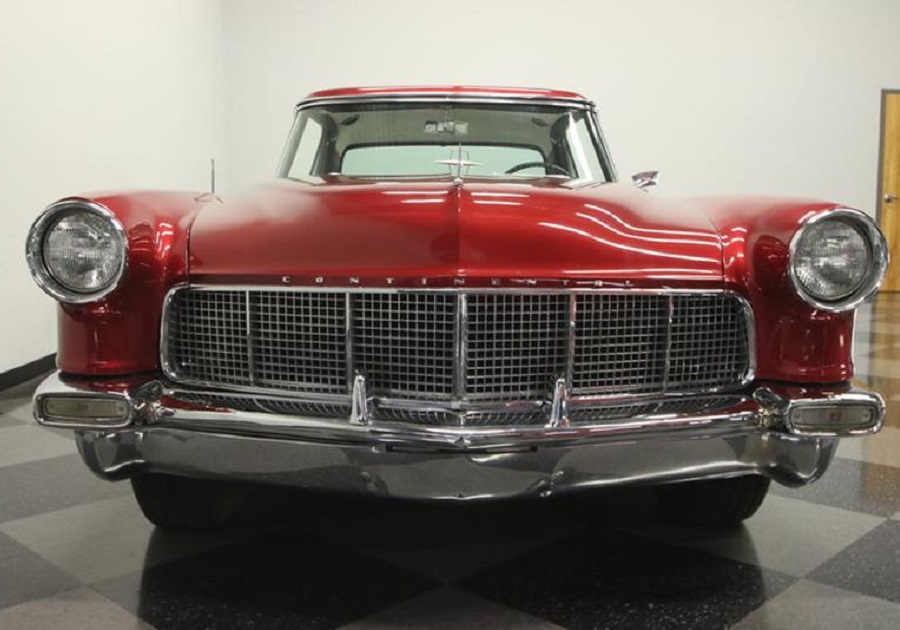 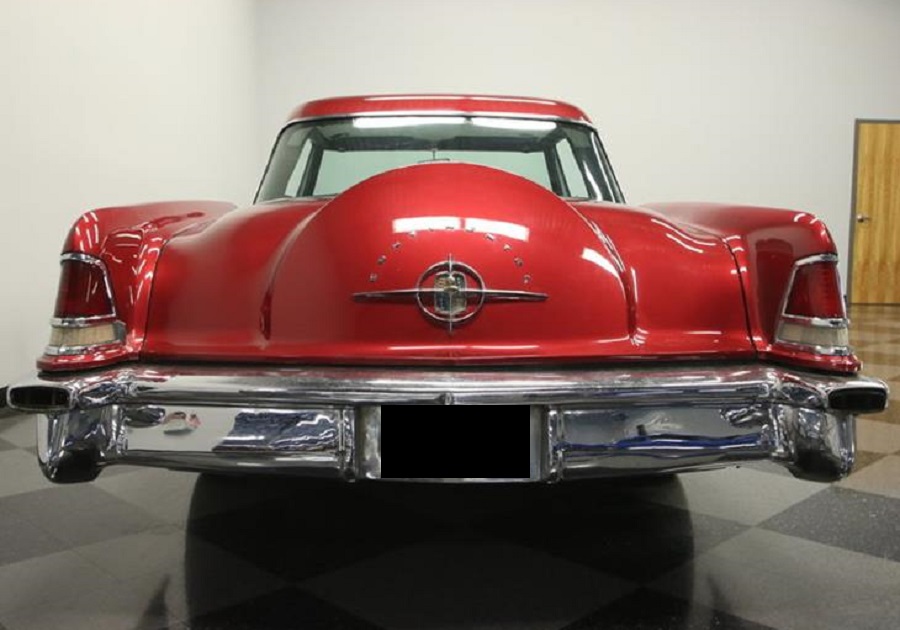 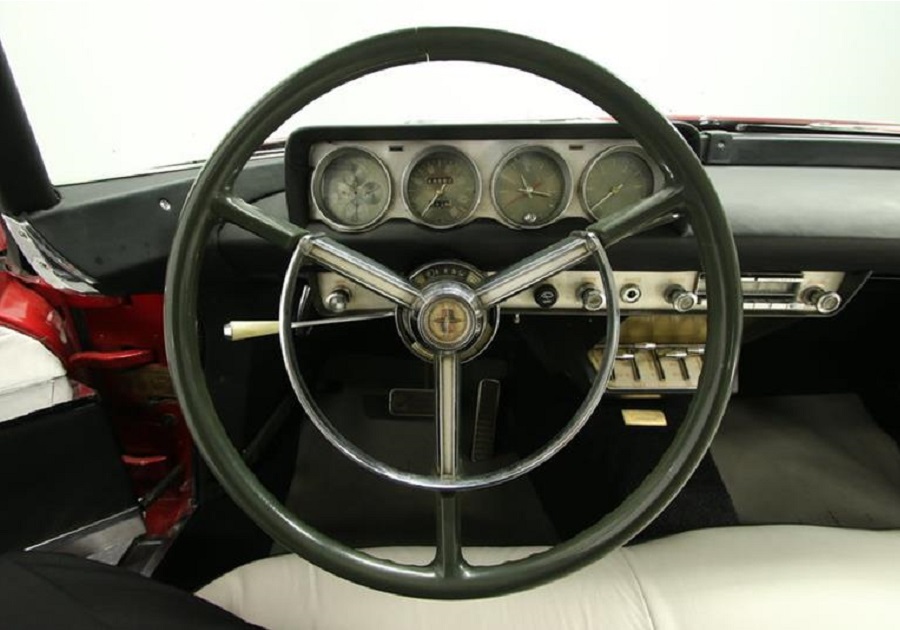