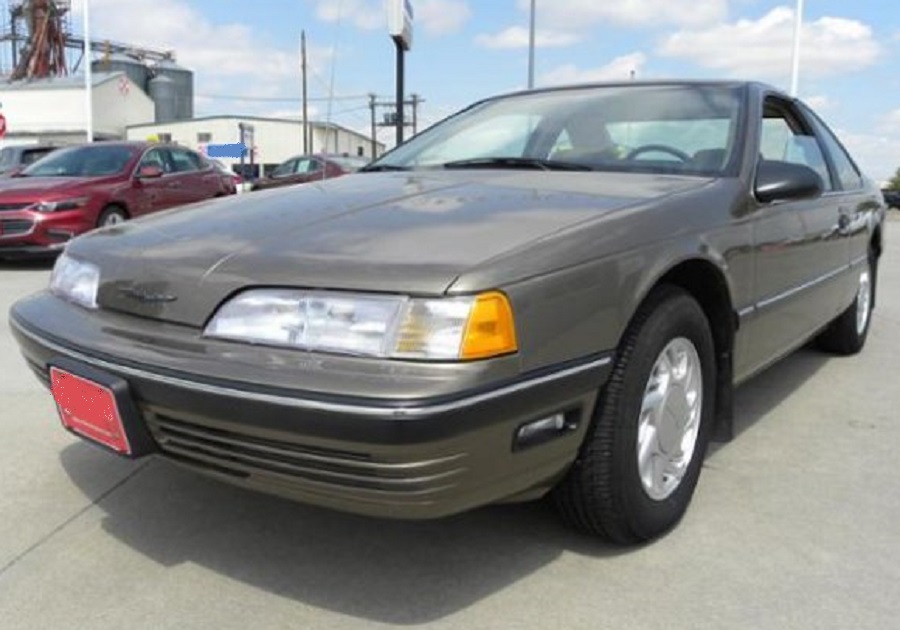 The tenth generation of the Ford Thunderbird is a personal luxury car that was produced by Ford for the 1989 to 1997 model years. On December 26, 1988 a completely redesigned Thunderbird was introduced as a 1989 model alongside its sister car, the Mercury Cougar. Developed on Ford’s new MN12 (Mid-Size North American Project 12) platform, the new Thunderbird featured a more aerodynamic body that was slightly shorter in overall length relative to the 1988 Thunderbird but had a nine-inch-longer wheelbase. 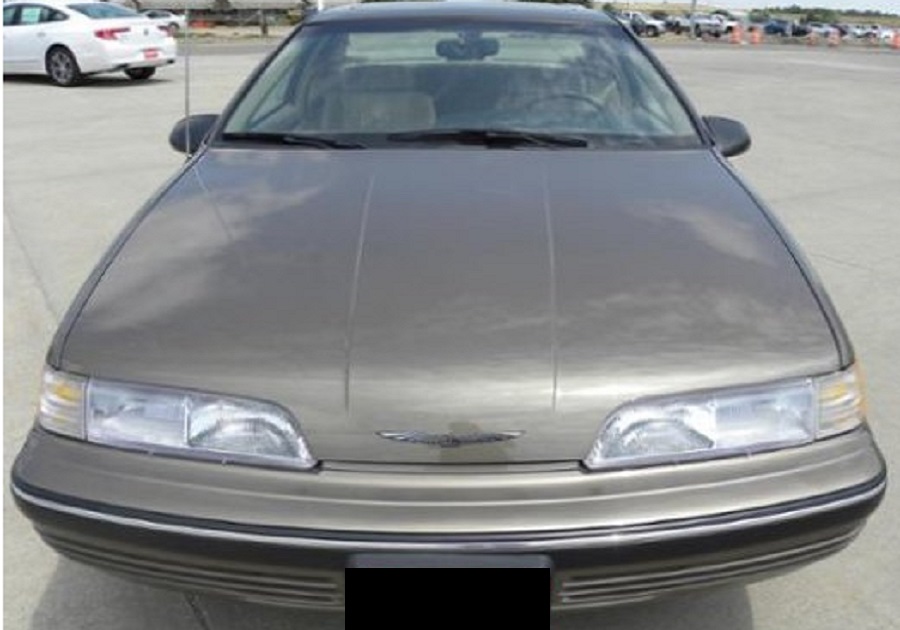 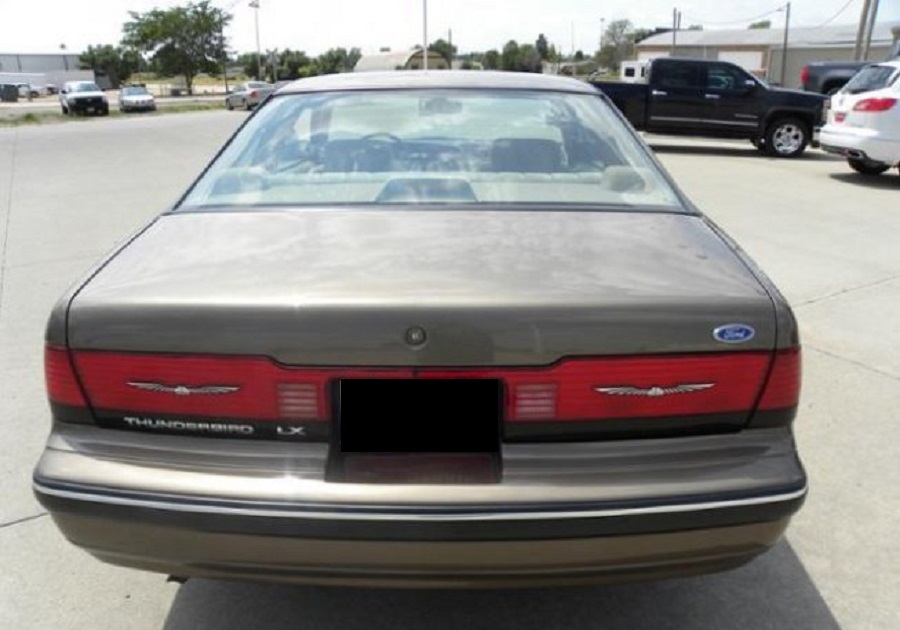 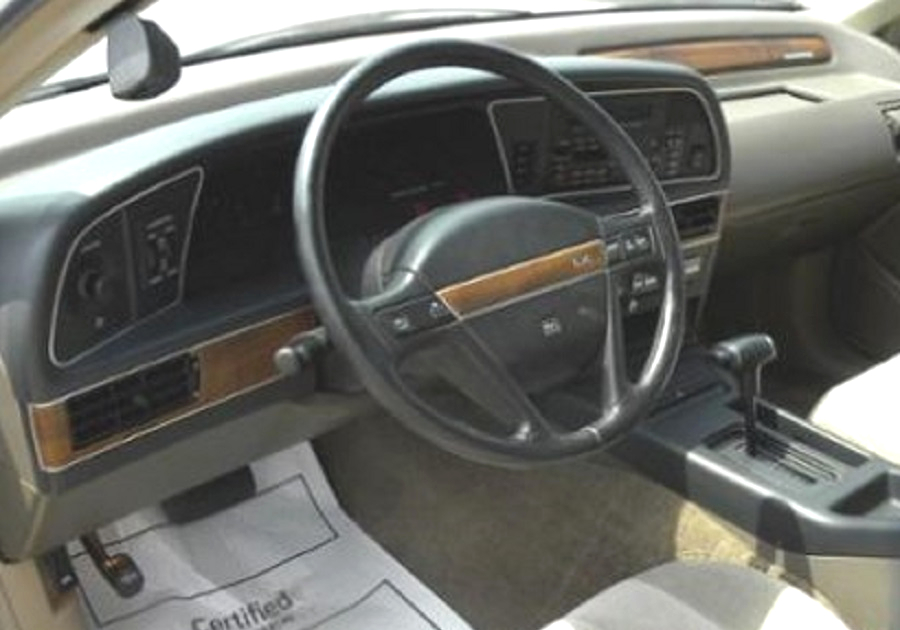