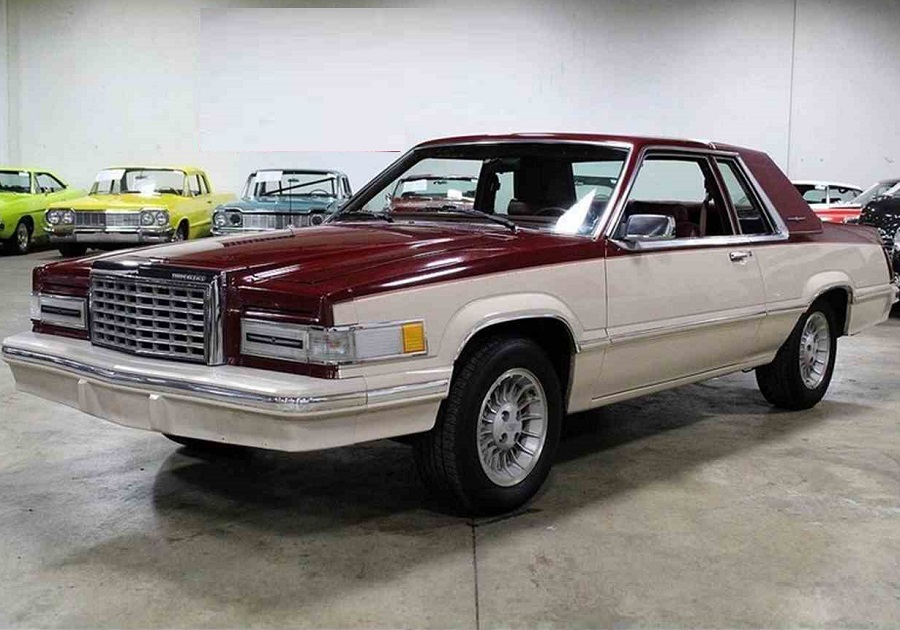 For its 25th anniversary, an all-new Thunderbird was introduced for the 1980 model year. Along with the standard and Heritage trims carried over from 1979, the Town Landau was introduced as the top-trim model. For the first time in a Ford, digital instrumentation was available along with an all-new feature called Keyless Entry System; a 5-button keypad mounted on the driver’s door, it would become a feature seen on many Ford and Lincoln-Mercury vehicles for many years. Although one of the very last vehicles available with functional vent windows, many Thunderbirds came equipped with power windows. 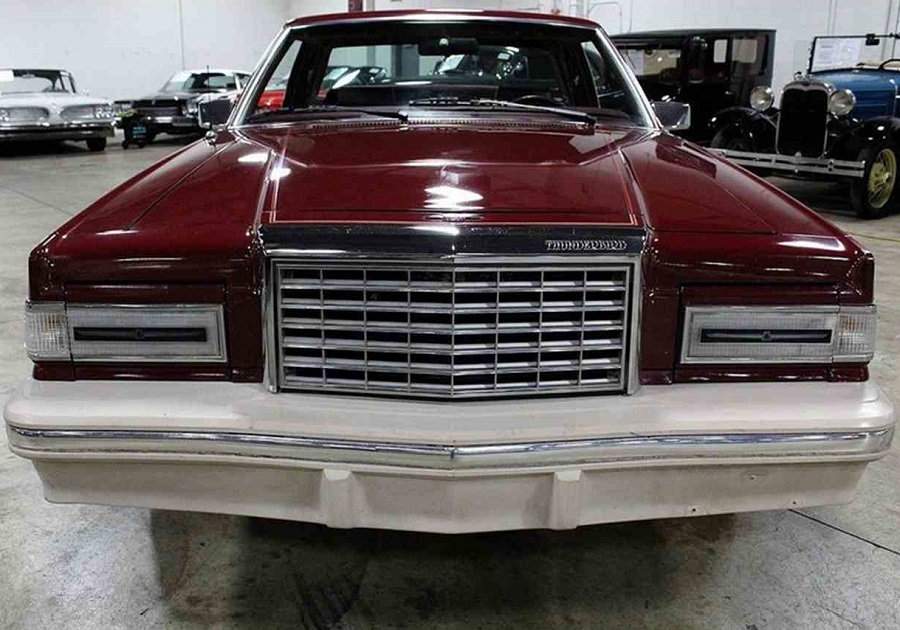 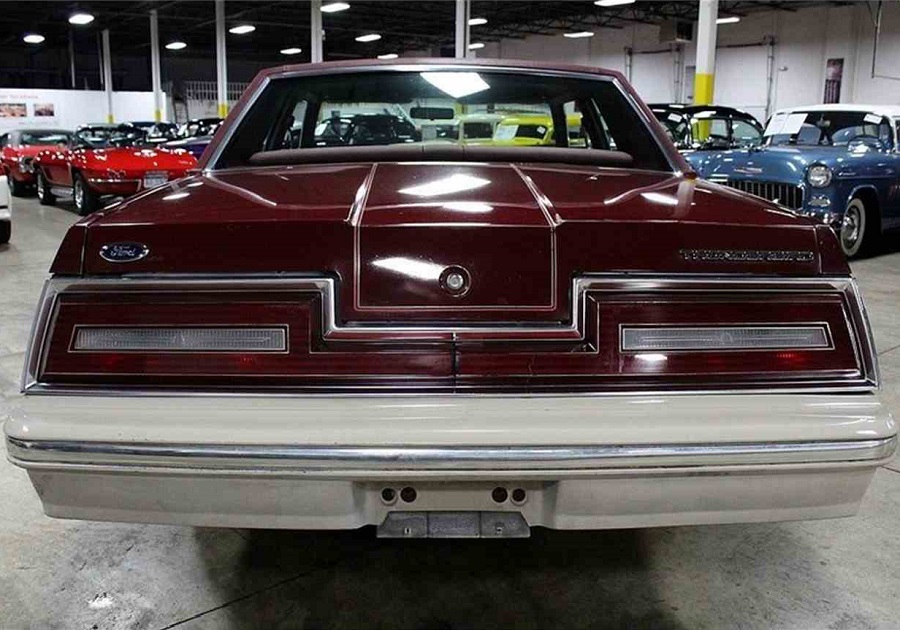 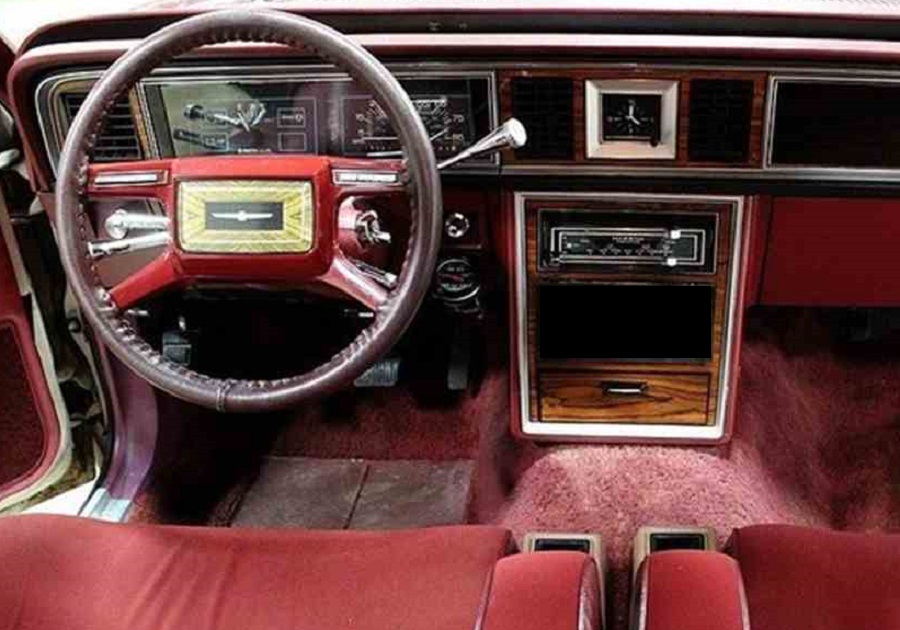