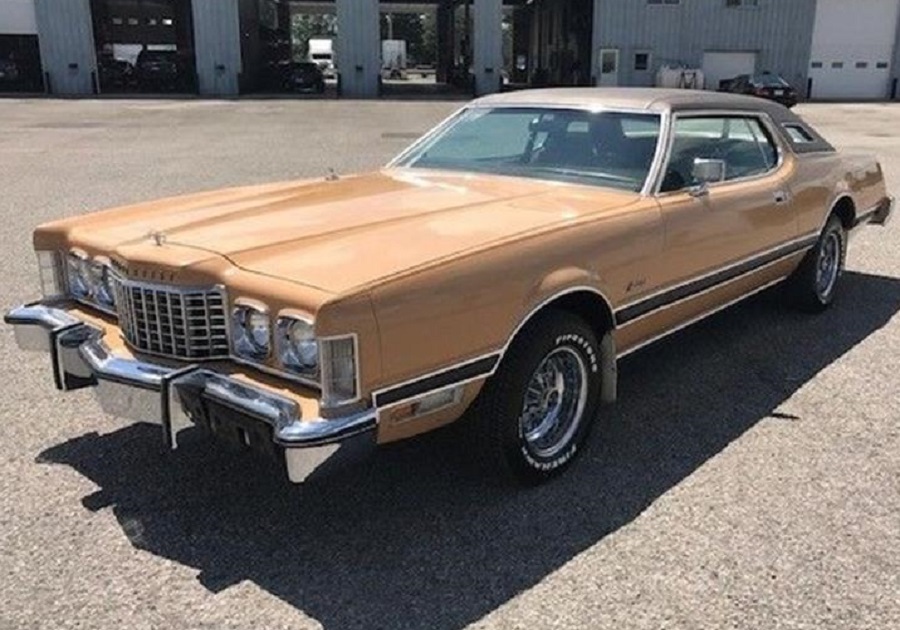 1974 saw more changes made in response to new federal regulations. Replacing the seatbelt interlock, a buzzer would sound if both front seatbelts weren’t buckled; the addition of 5-mph bumpers to the rear added still more curb weight. While the 429 V8 was replaced by the more powerful 460 V8 sourced from Lincoln-Mercury, it now required the use of unleaded gasoline; a low-fuel warning light was added to the dashboard. The gas filler door was moved from behind the license plate to the driver’s side rear panel. While looking similar to the 1960s sequential taillights, the new-full width taillights were of a conventional design separated by a central reverse light. 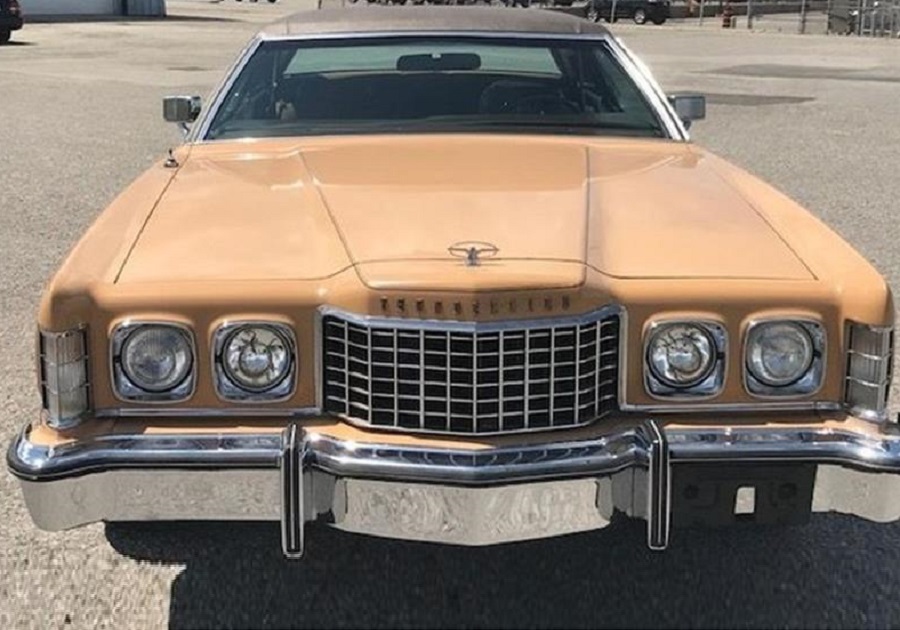 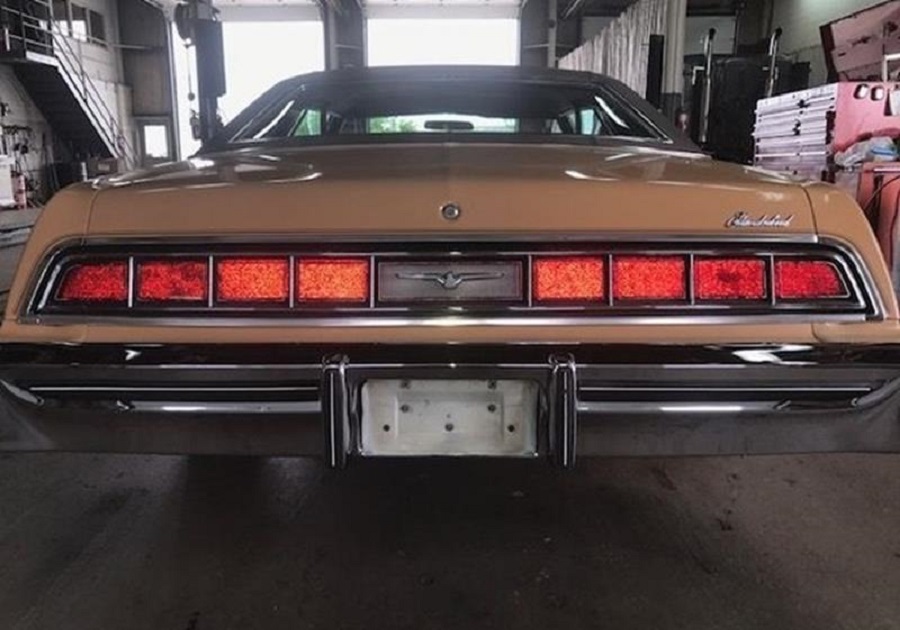 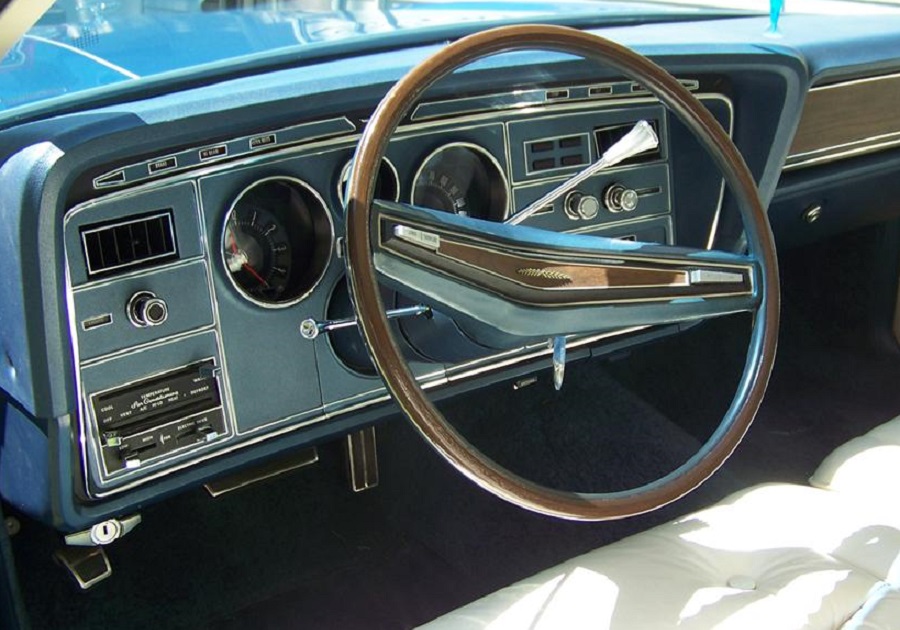