Aside from the redesign itself, the 1972 Thunderbird represented a simplification of body styles. Instead of the three body styles (landau, two-door and four-door hardtops) offered for the 1971 model year, Thunderbird was pared down to a single two-door hardtop model line. Externally, many components were common with the Continental Mark IV, the primary differences being the front and rear body panels. The prominent “beak” of 1971 was toned down while the sequential turn signals seen since 1965 were deleted for cost reasons. 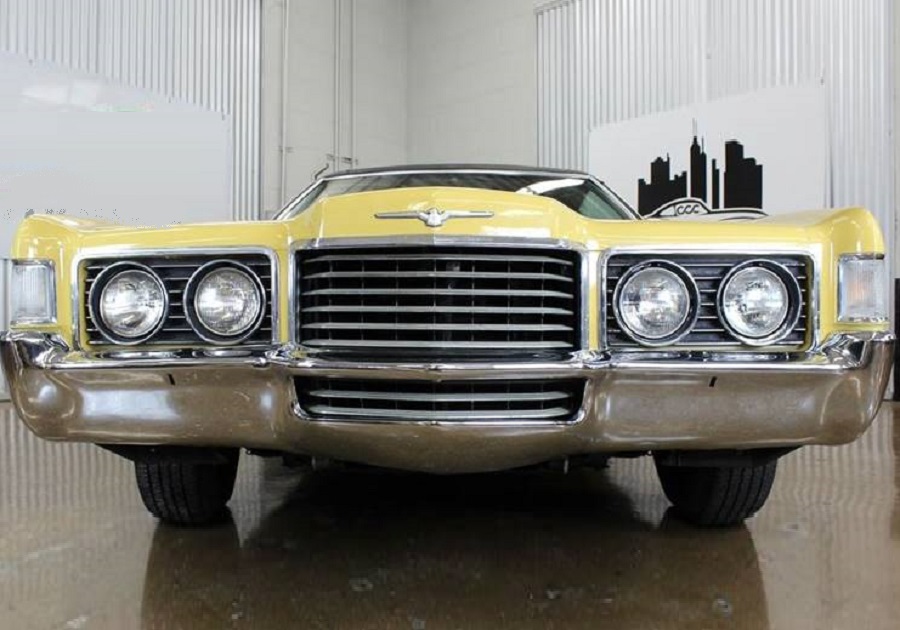 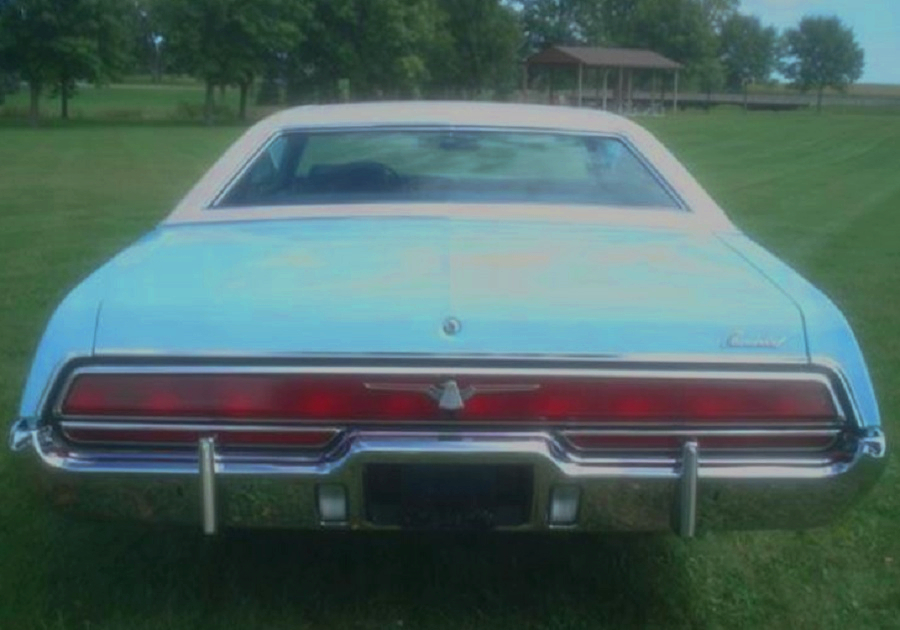 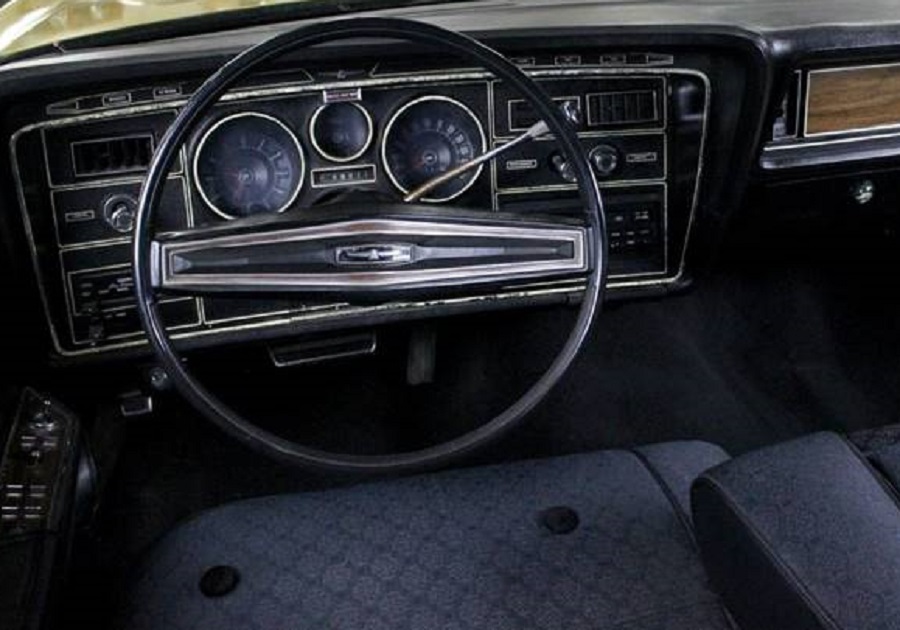