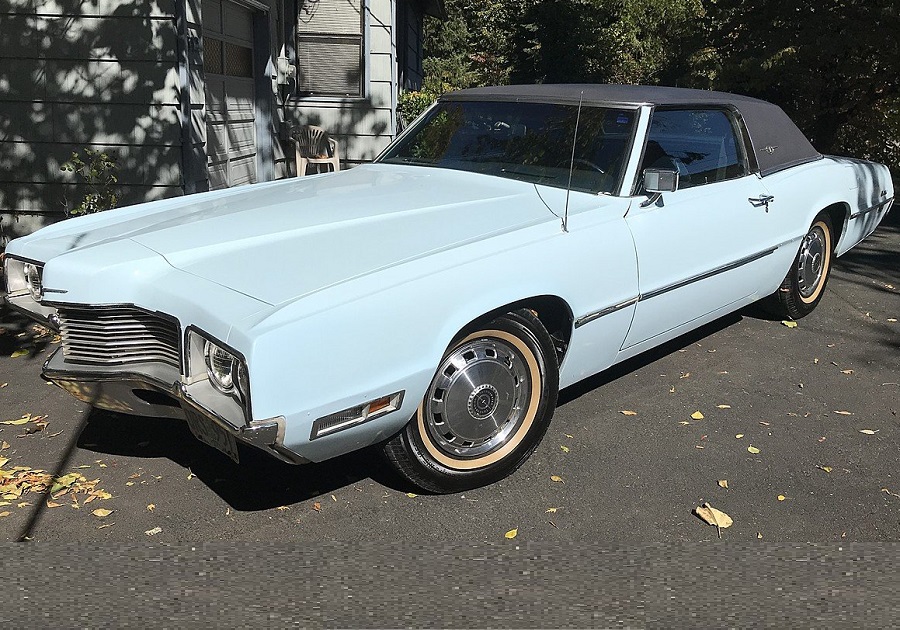 In 1970 the Thunderbird was stylistically updated with the addition of a large, bird’s beak-style projection out of its grille. Offered in coupe or sports-back models, all 1970-1971 Thunderbirds had prominent angular lines on the hood leading to a jutting tip, that also formed the center of the grill work, that was not a too thinly disguised bird beak. The T-bird for these two years had its most animalistic look that was fairly aggressive in appearance. 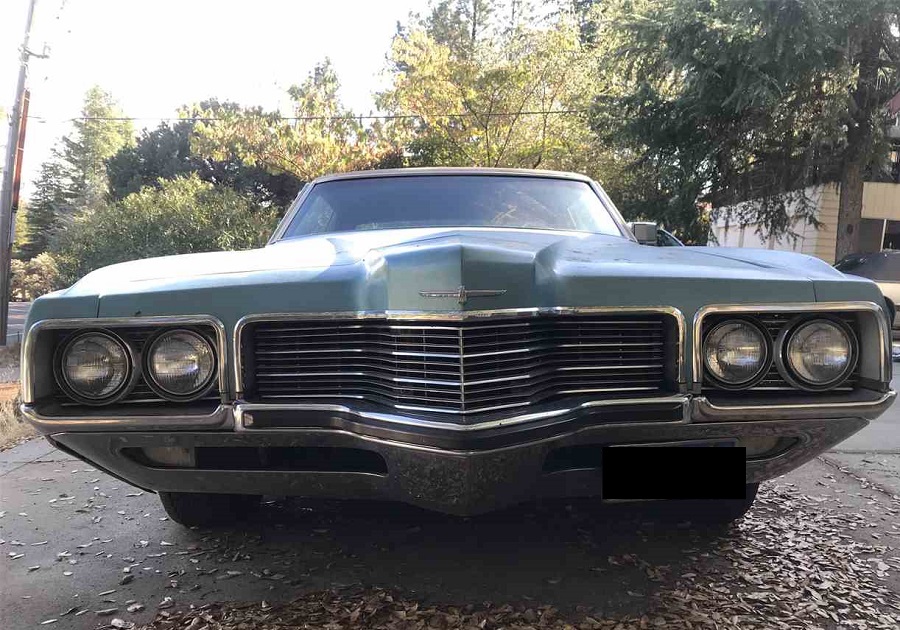 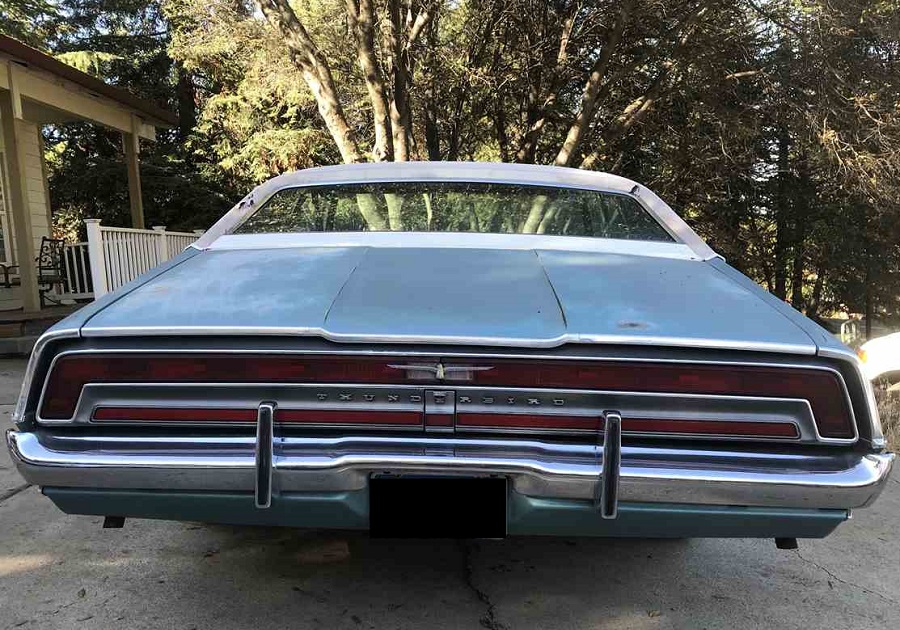 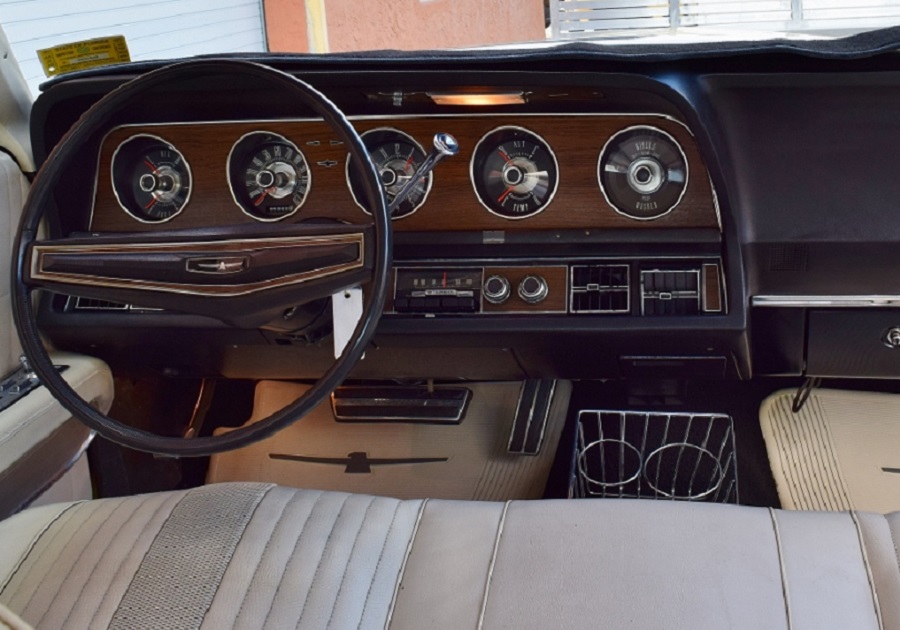