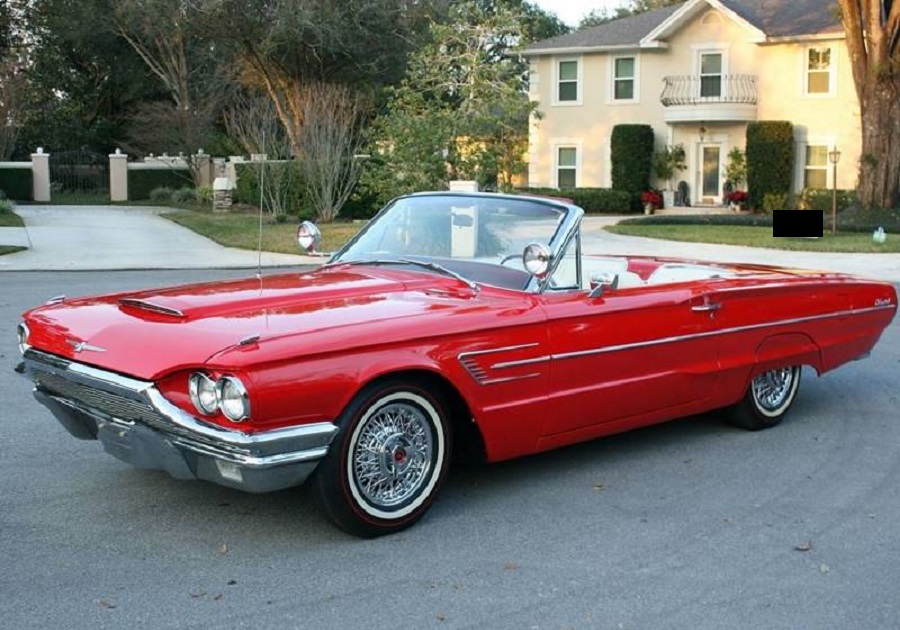 Several features intended for the new generation were delayed until 1965, when front disc brakes became standard equipment and sequential turn signals which flashed three bulbs in the broad, horizontal tail lights from inside to outside were added; the latter had been delayed by vehicle lighting regulations in U.S. states. Exterior trim was revised, including a new grille, Thunderbird emblem replacing the block letters on the front edge of the hood, simulated front fender vent trim, revised Thunderbird scripts now located on the rear edge of the 1/4 panels, and revised taillight lens trim and center emblem replacing the lens Birds and block letters respectively. 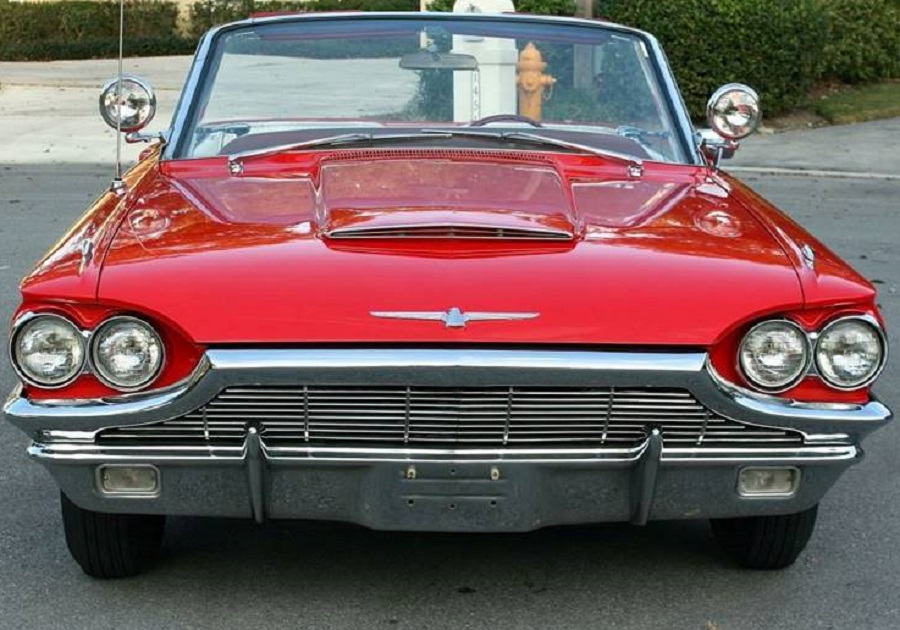 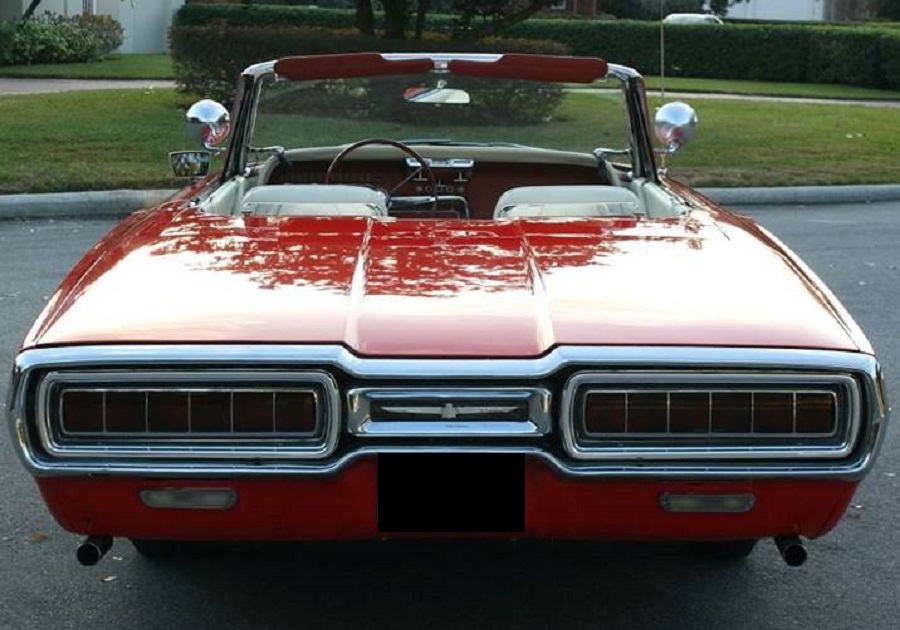 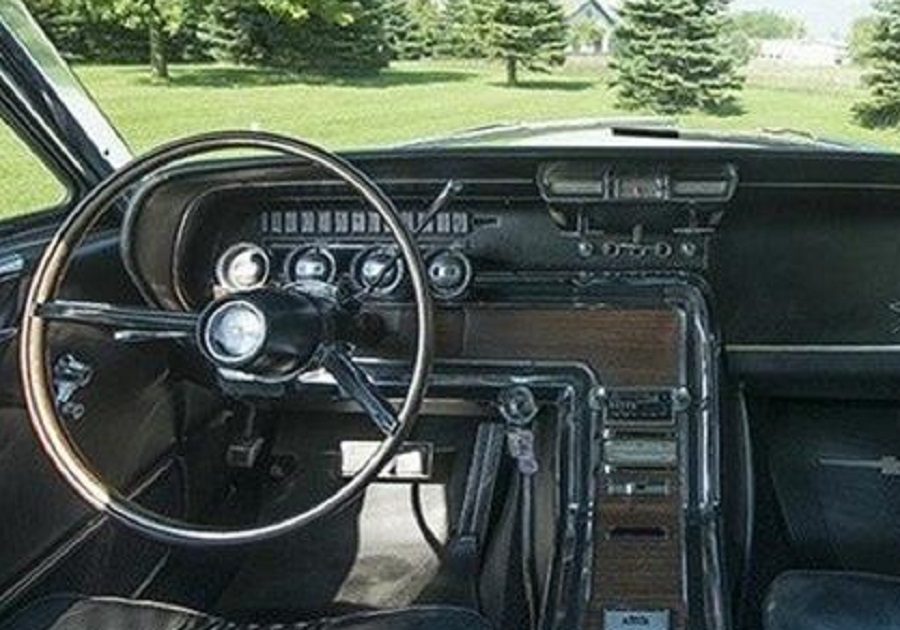