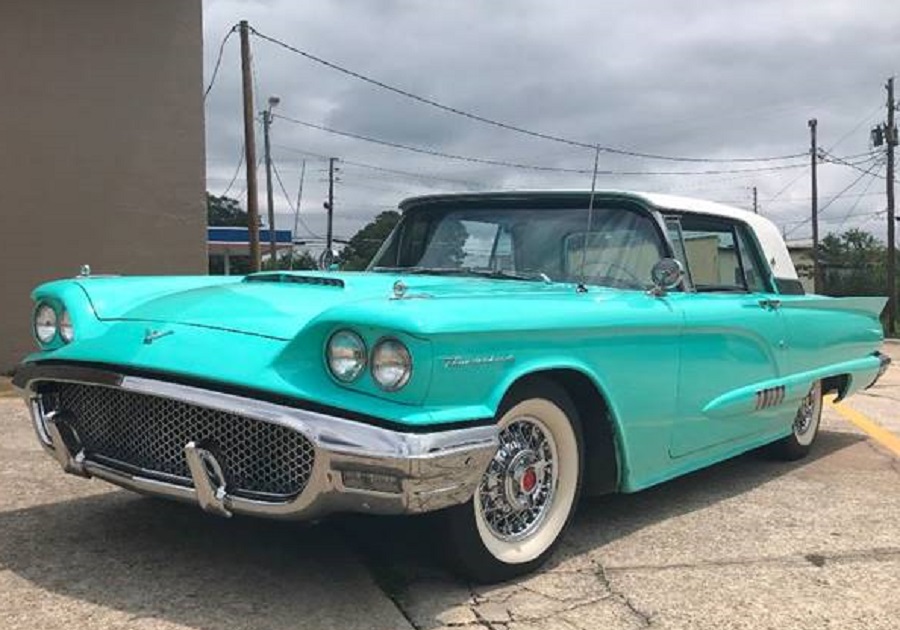 Production year: 1958
No. of produced cars: Information not available at the moment.

Various delays conspired to have production start only on December 20, 1957, much later than the normal September start; the 1957 Thunderbird was thus built for three extra months. The new Thunderbird captured Motor Trend’s Car of the Year award in its debut season, making history as the first individual model line (as opposed to an entire company) to do so. While many fans of the earlier, two-seat Thunderbirds were not happy with the new direction, Ford was vindicated with sales figures of 37,892, more than double the previous year despite losing three months of production and 1958 being a very poor year for car sales—the Thunderbird was one of only two cars to show a sales increase that year (the other being the Rambler). 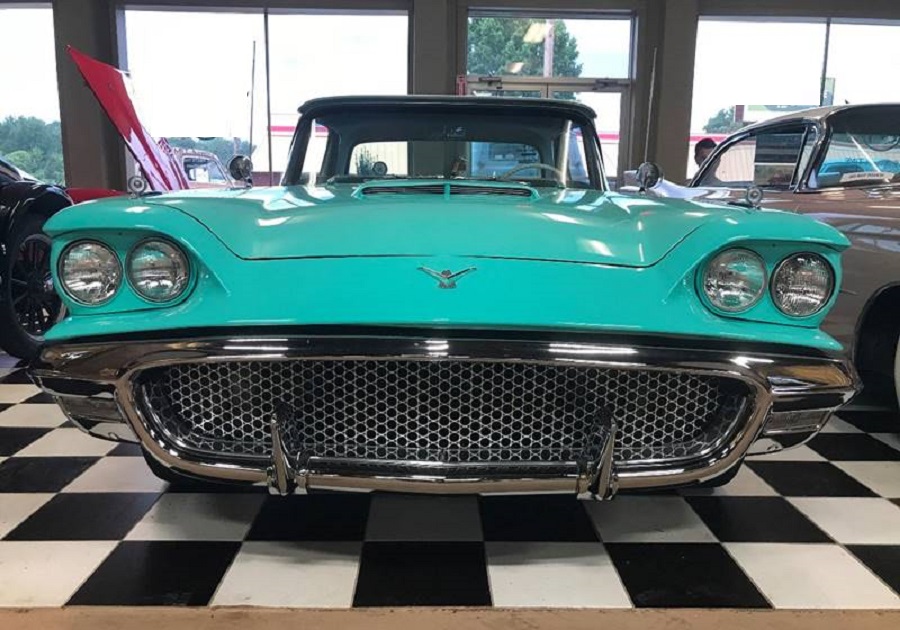 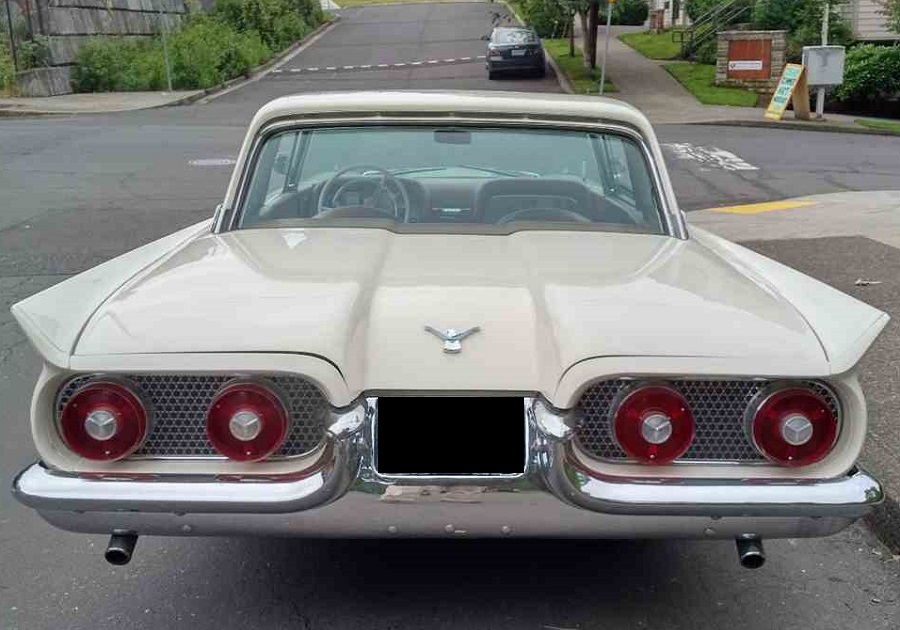 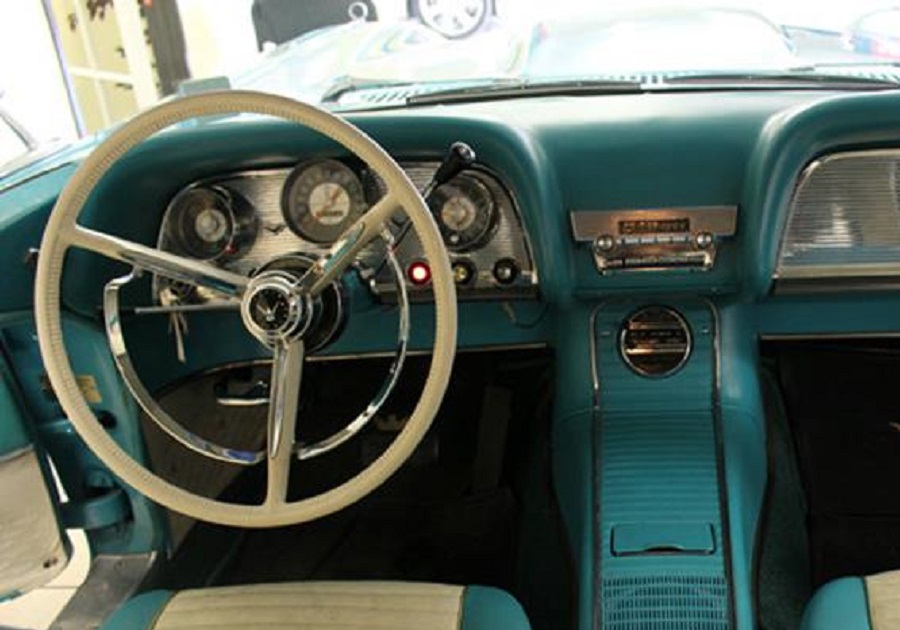