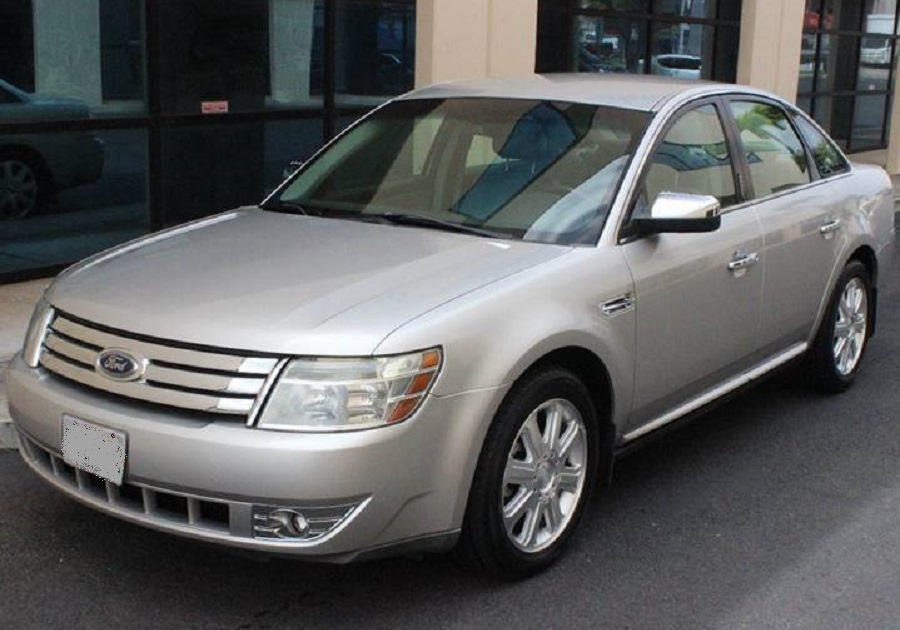 Production year: 2008
No. of produced cars: Information not available at the moment. 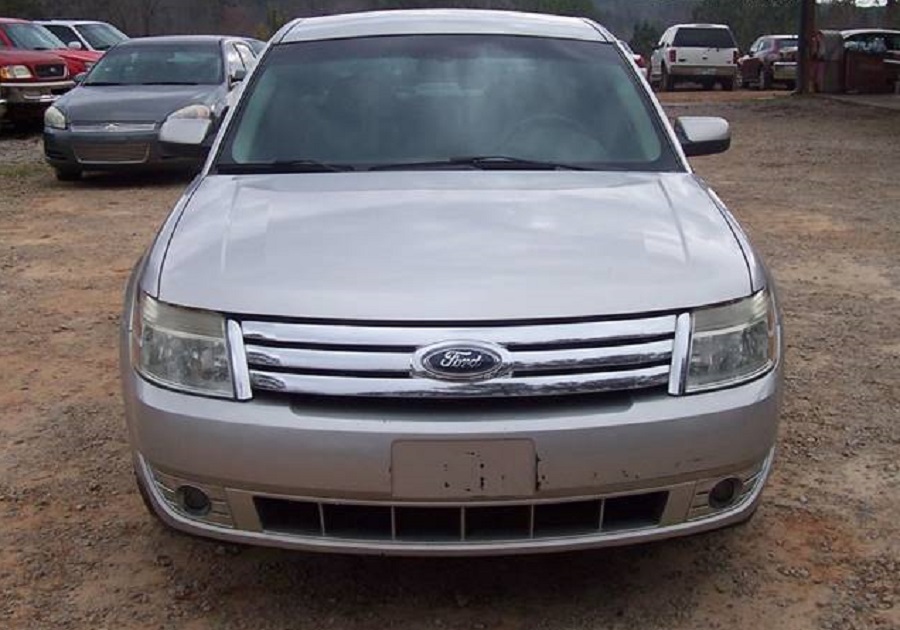 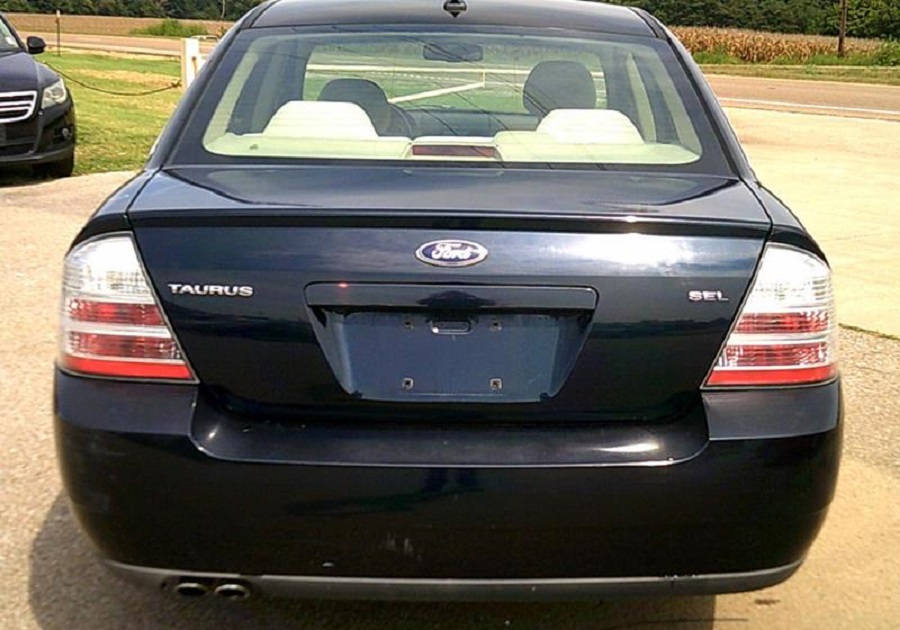 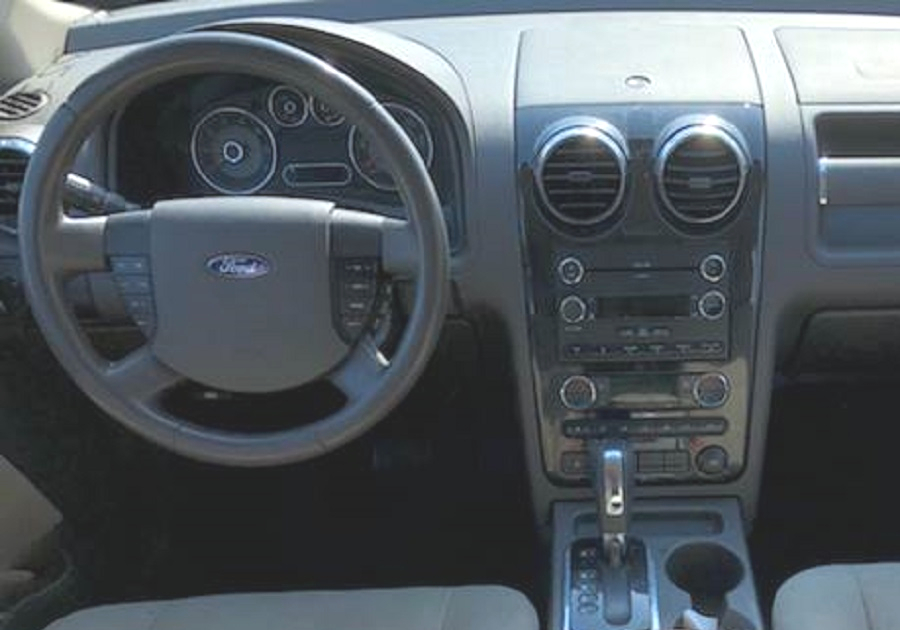