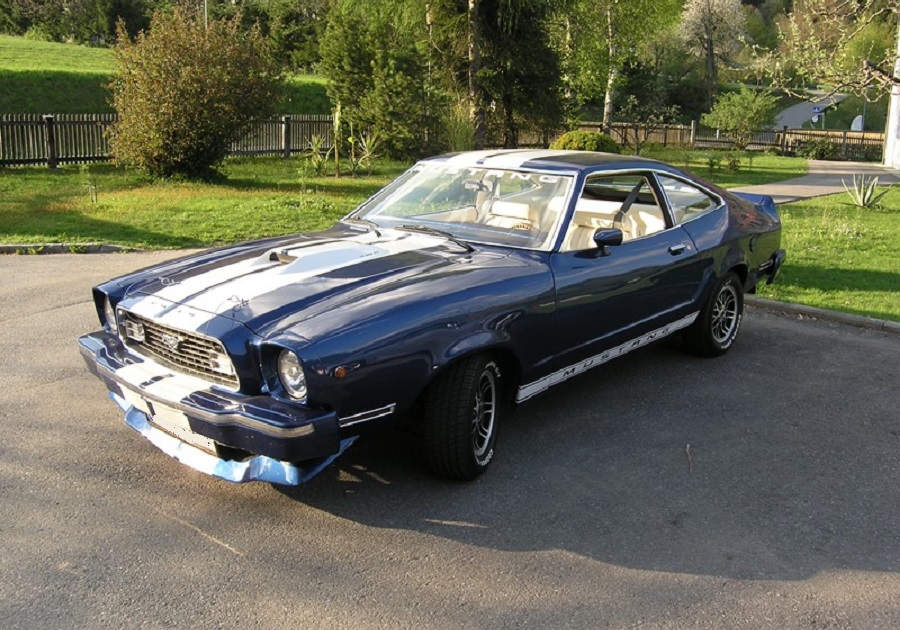 Production year: 1973
No. of produced cars: Information not available at the moment.

The second-generation Ford Mustang, marketed as the Ford Mustang II, is a pony car that was manufactured by Ford from 1973 until 1978. It was introduced in showrooms during September 1973, in coupe and hatchback versions for the 1974 model year, in time for the 1973 oil crisis. The Mustang II had no common components with the preceding models and shared its platform with the subcompact-sized Ford Pinto. 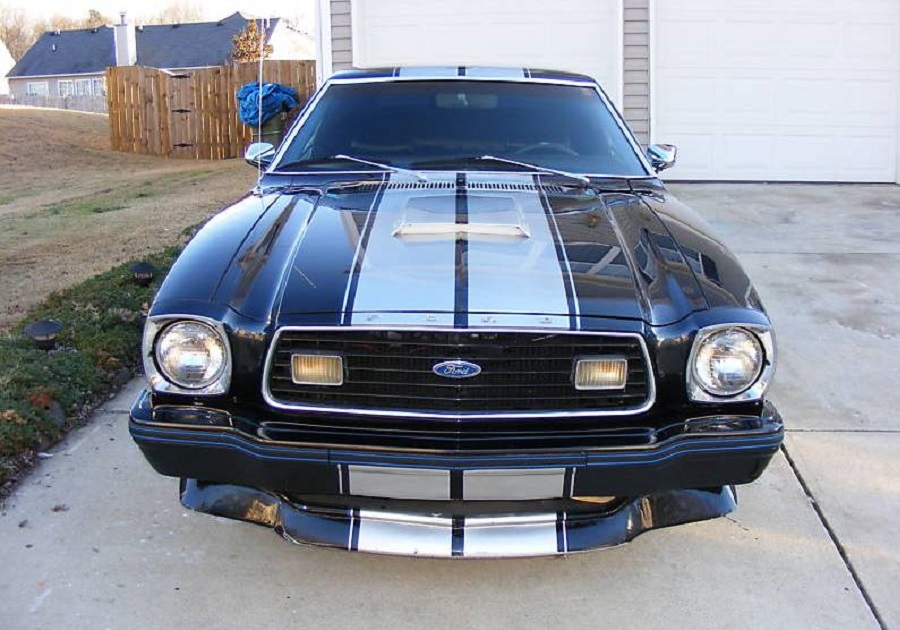 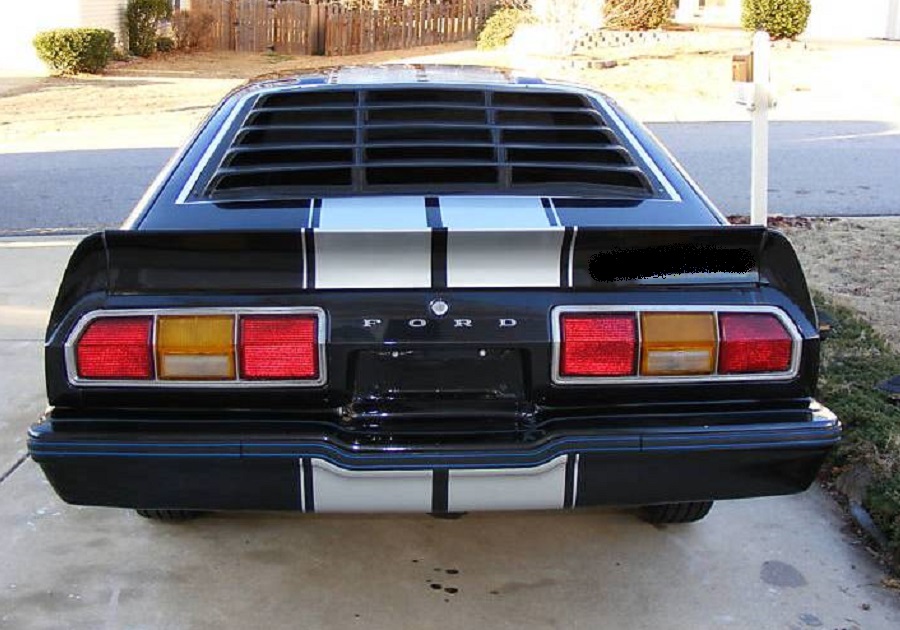 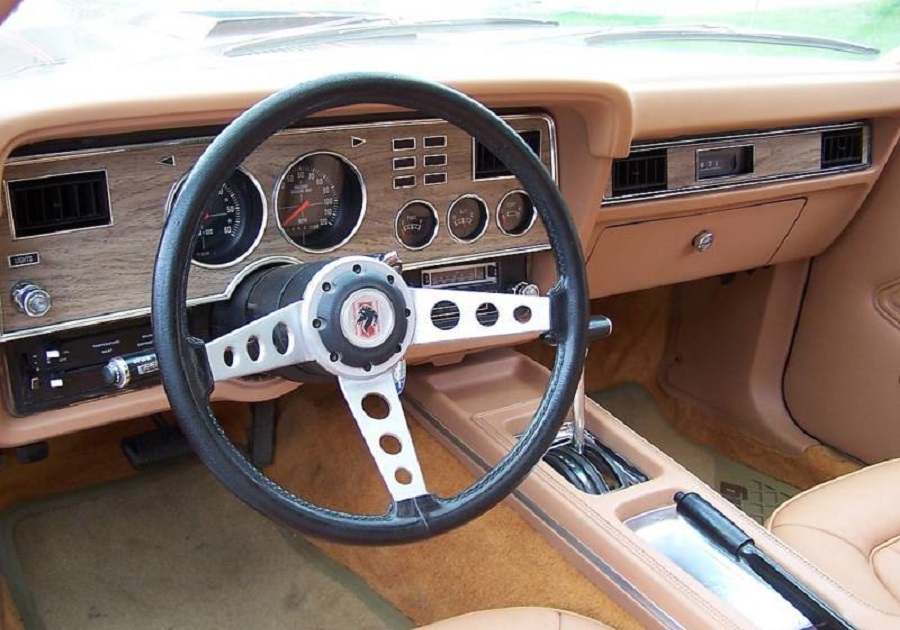