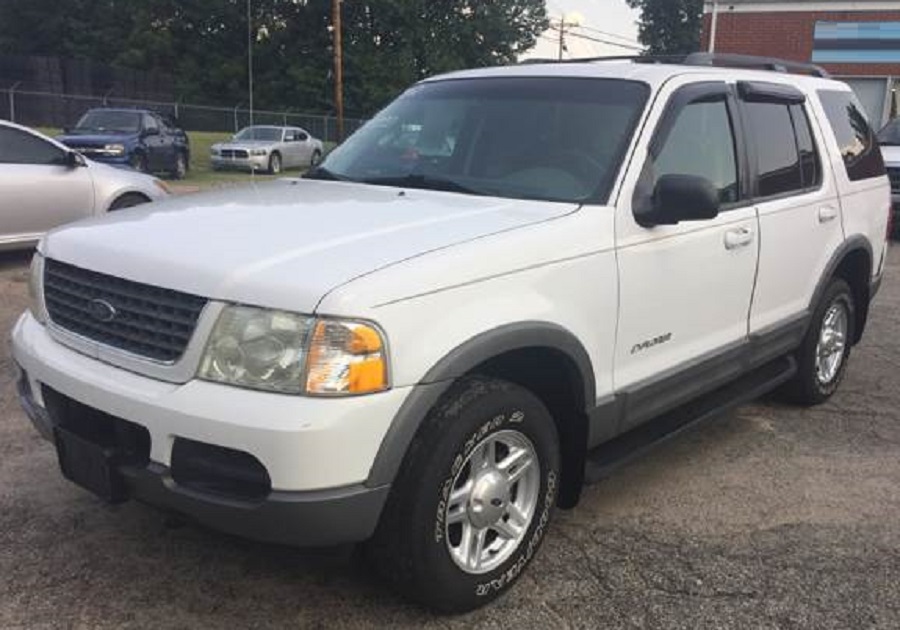 Production year: 2001
No. of produced cars: Information not available at the moment.

The third-generation Ford Explorer went on sale in January 2001 (as an early 2002 model). Developed between 1995 and 1998, the primary objective behind the third-generation Ford Explorer was to make the vehicle line more competitive in both domestic and export markets. Along with tuning the Explorer for higher-speed European driving, the Explorer was benchmarked to lead against the Lexus RX300 and the then-in-development Volkswagen Touareg. 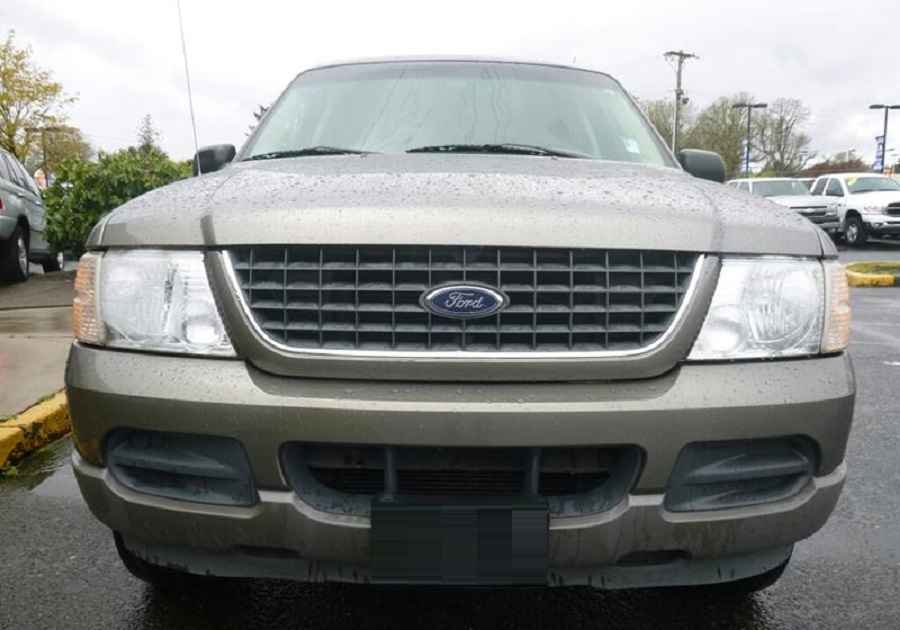 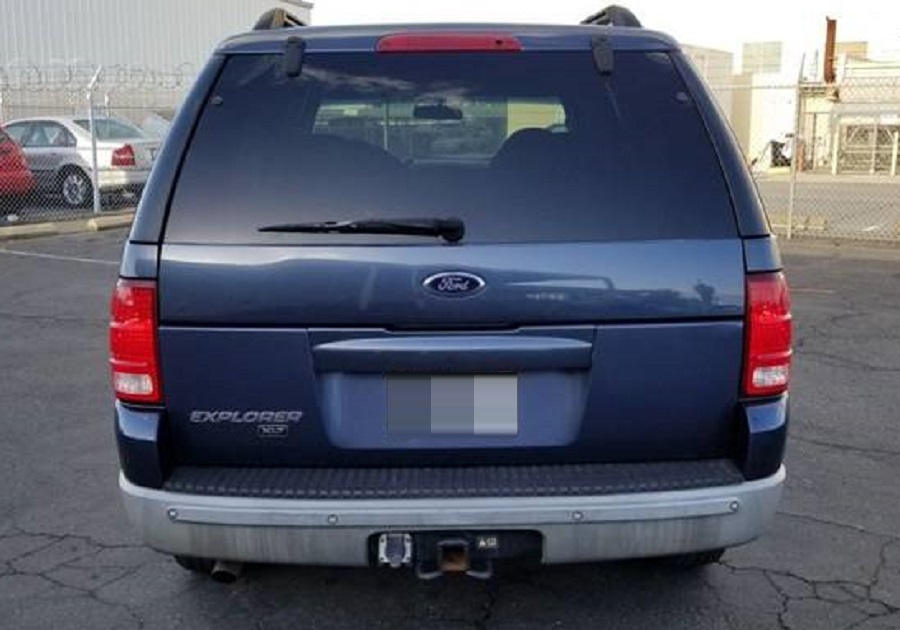 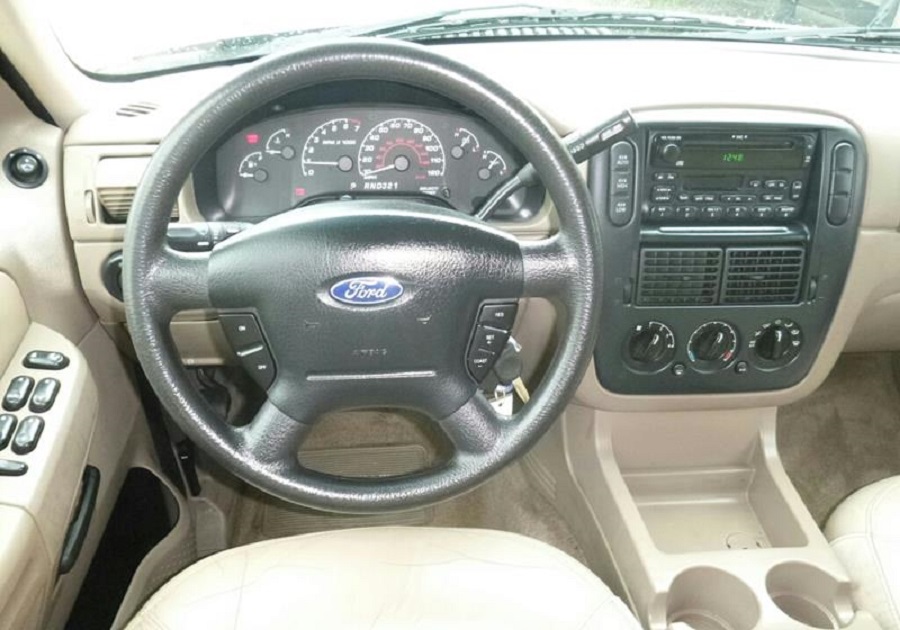