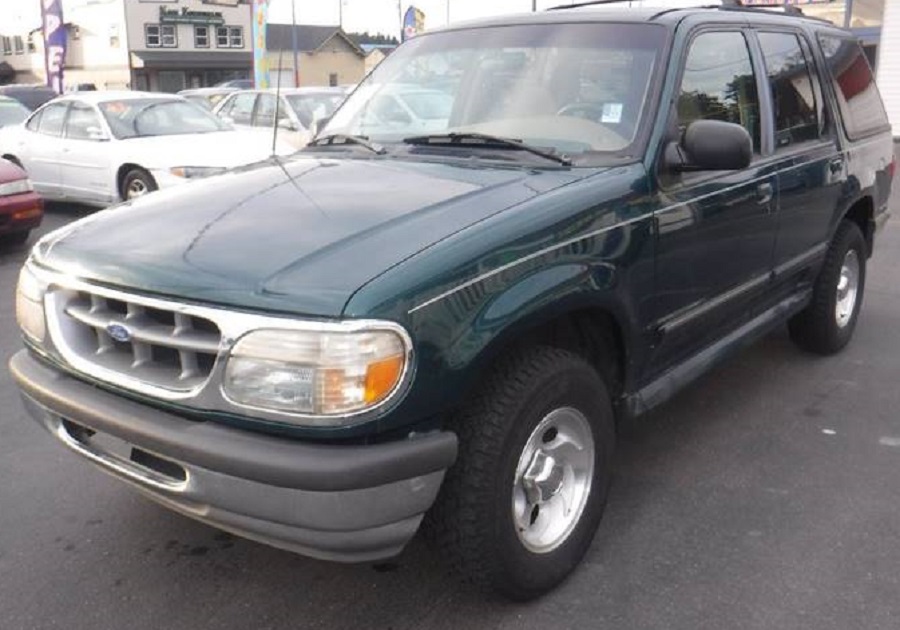 Production year: 1995
No. of produced cars: Information not available at the moment.

The second-generation Ford Explorer made its debut in late 1994 as a 1995 model. Retaining the same footprint as its predecessor, the 1995 Ford Explorer underwent extensive modifications to its chassis to improve its road manners. In an effort to better differentiate the model line from the Ford Ranger, Ford stylists redesigned the vehicle, giving the Explorer a model-specific exterior. As with its predecessor, the second generation was sold in both three-door and five-door configurations. Rear-wheel drive was standard, with four-wheel drive offered as an option. 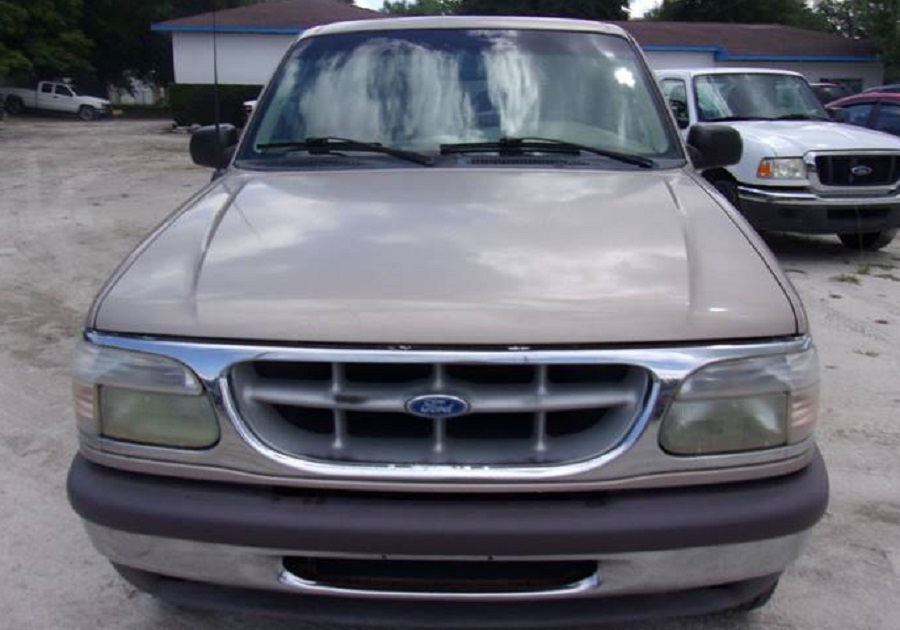 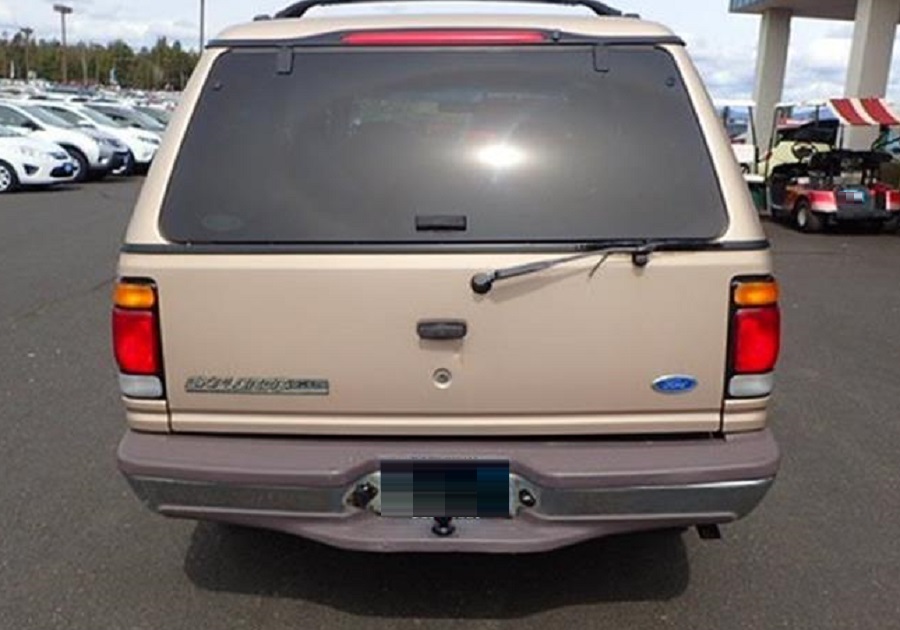 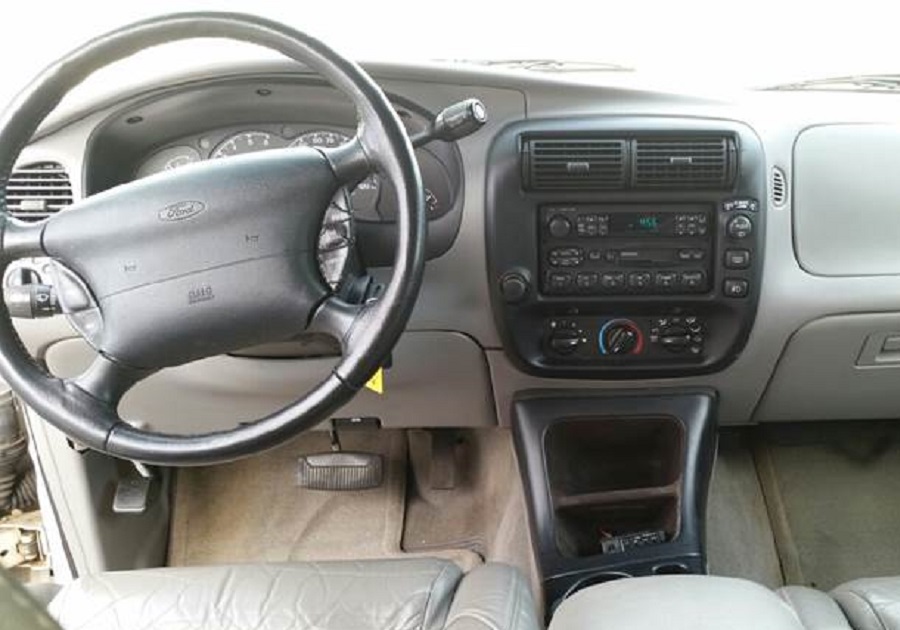