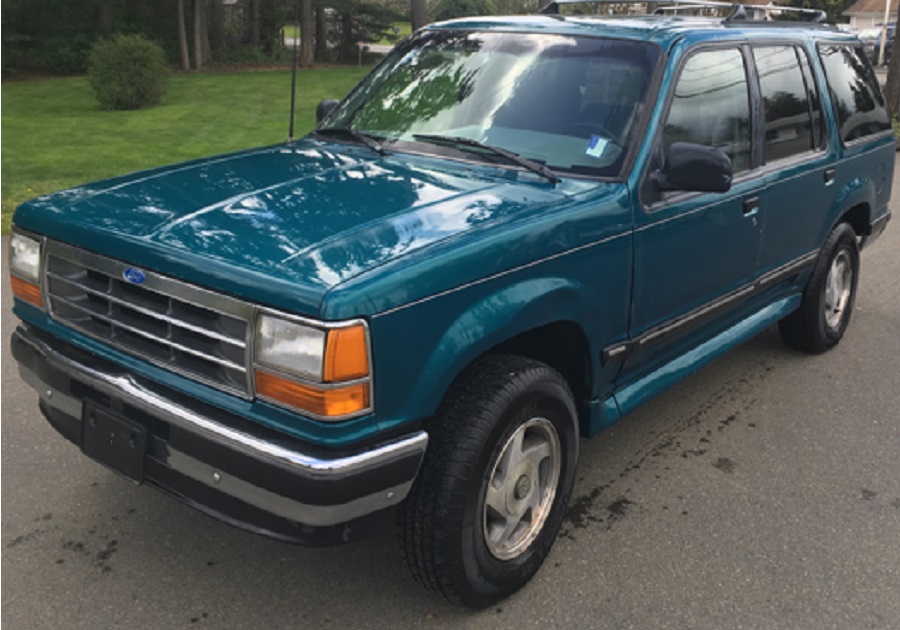 Production year: 1991
No. of produced cars: Information not available at the moment.

The Ford Explorer was introduced in March 1990 for the 1991 model year. To better compete against the Chevrolet S-10 Blazer and Jeep Cherokee mid-size sport-utility vehicles, Ford sought to replace the Ford Bronco II with a vehicle sized closer to its competitors. In an effort to attract family buyers, a four-door version was developed alongside the two-door (launched the same month as the four-door S-10 Blazer). 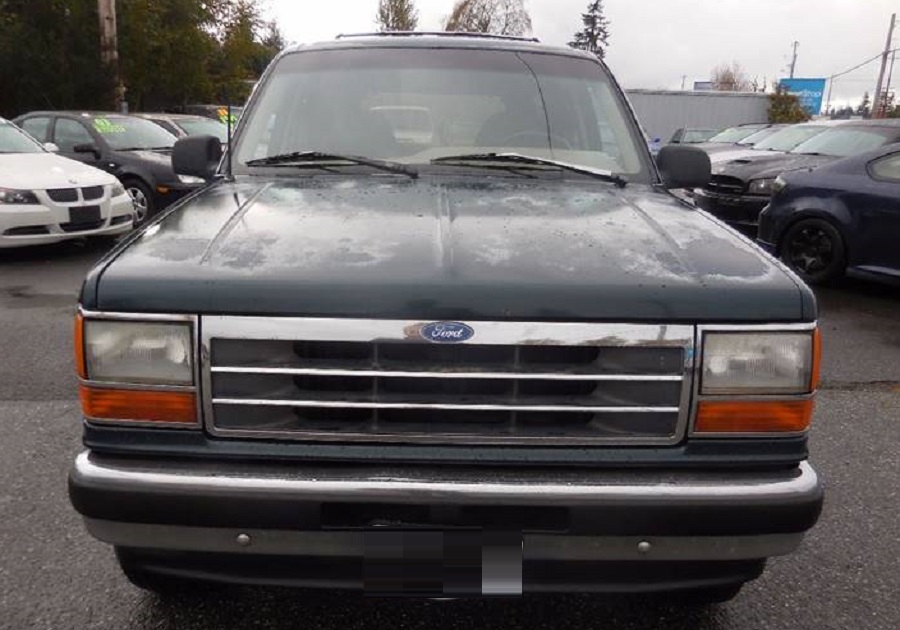 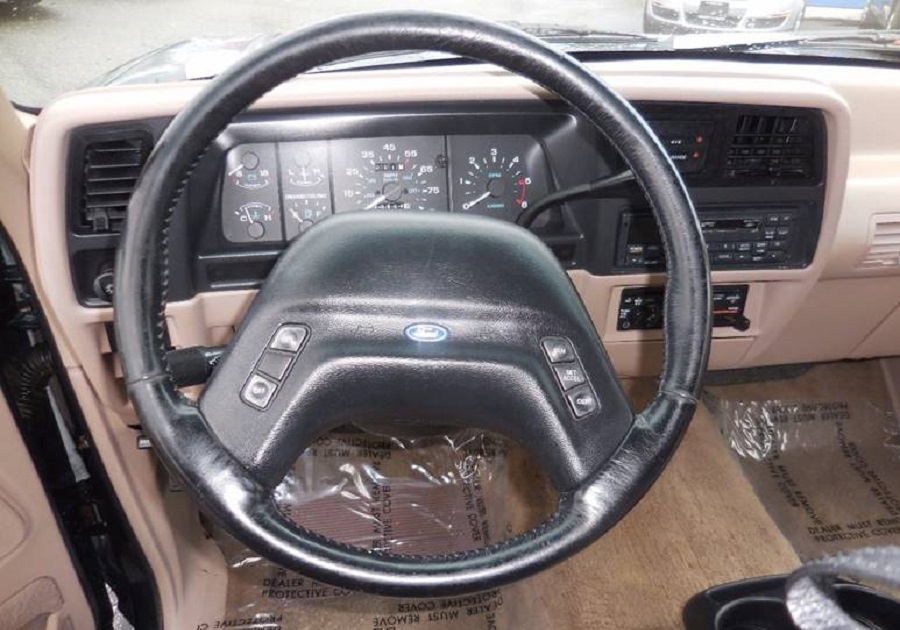