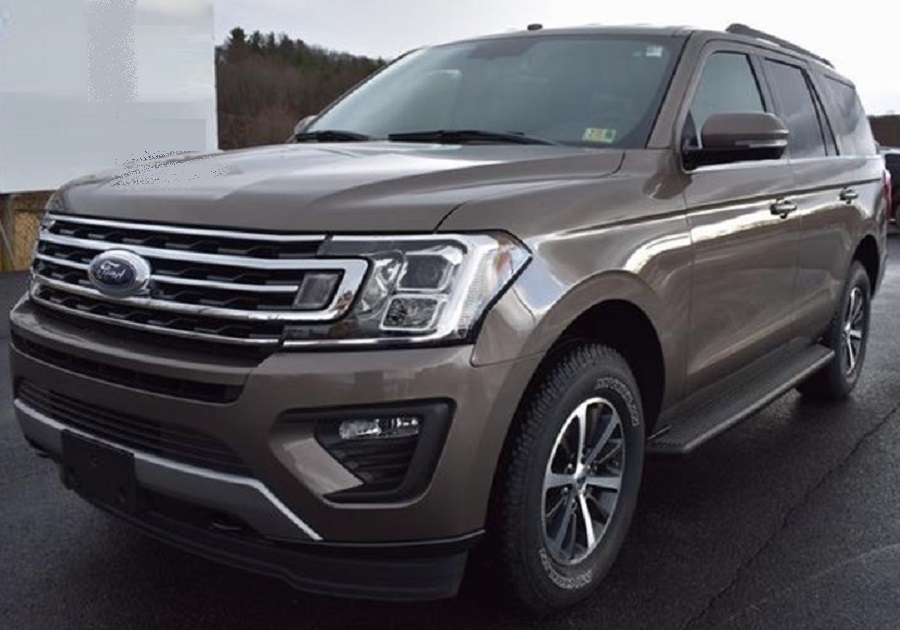 Production year: 2018
No. of produced cars: Information not available at the moment.

The fourth-generation Expedition, known internally at Ford Motor Company as the “U553”, was unveiled on February 7, 2017 at the Dallas Cowboys training facility, Ford Center in Frisco, Texas, ahead of its Chicago Auto Show debut. Production of the new Expedition started on September 25, 2017. The vehicles arrived at dealerships in November 2017. 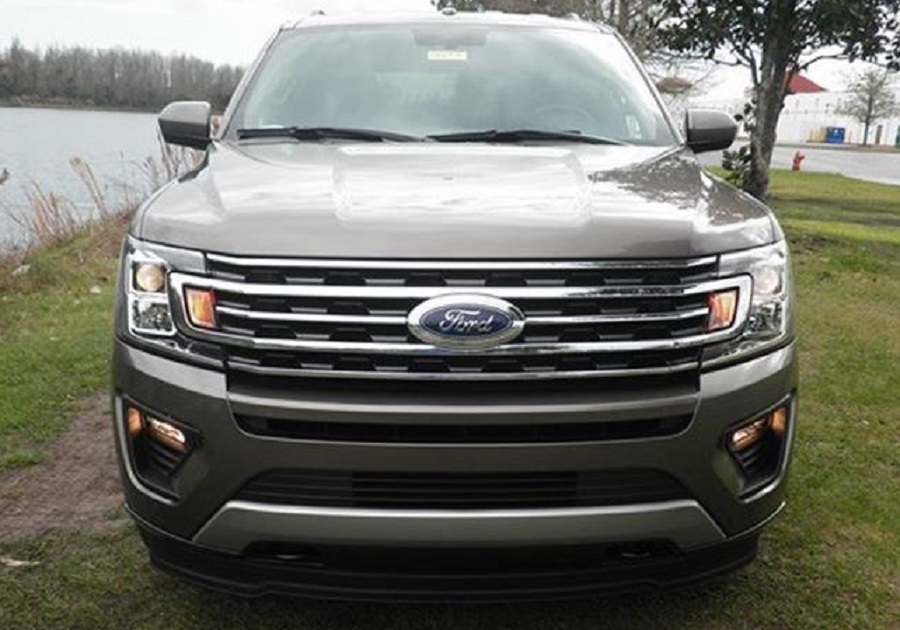 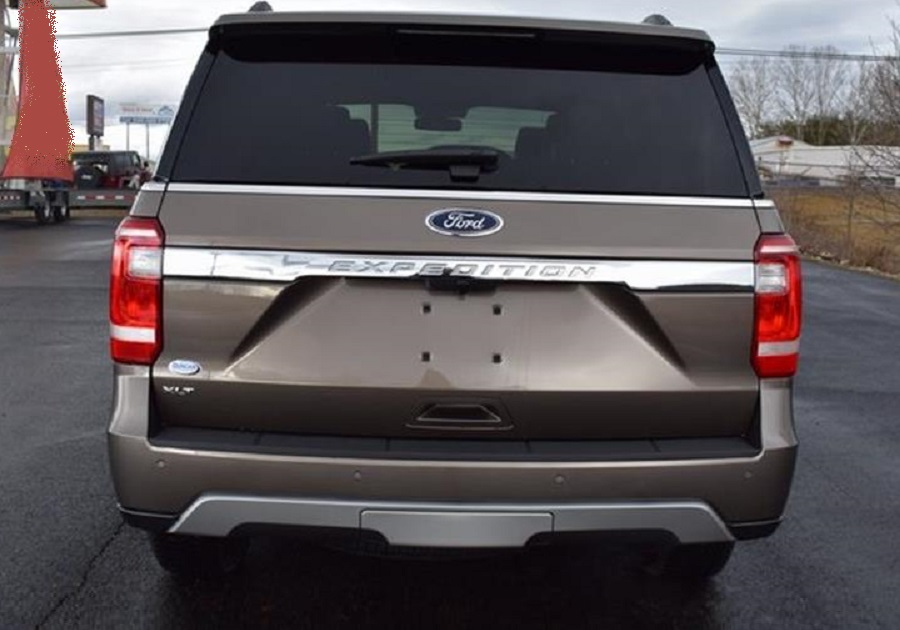 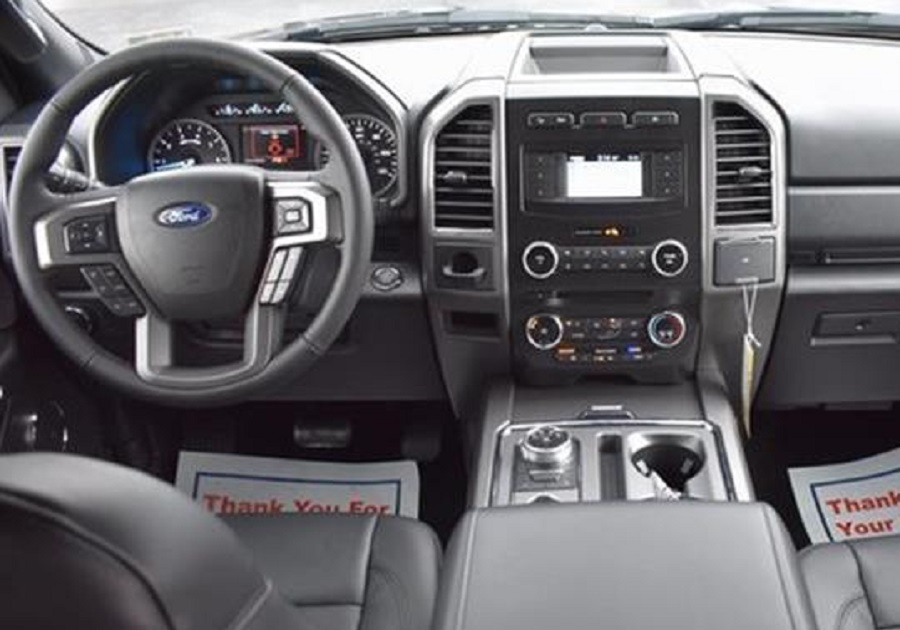