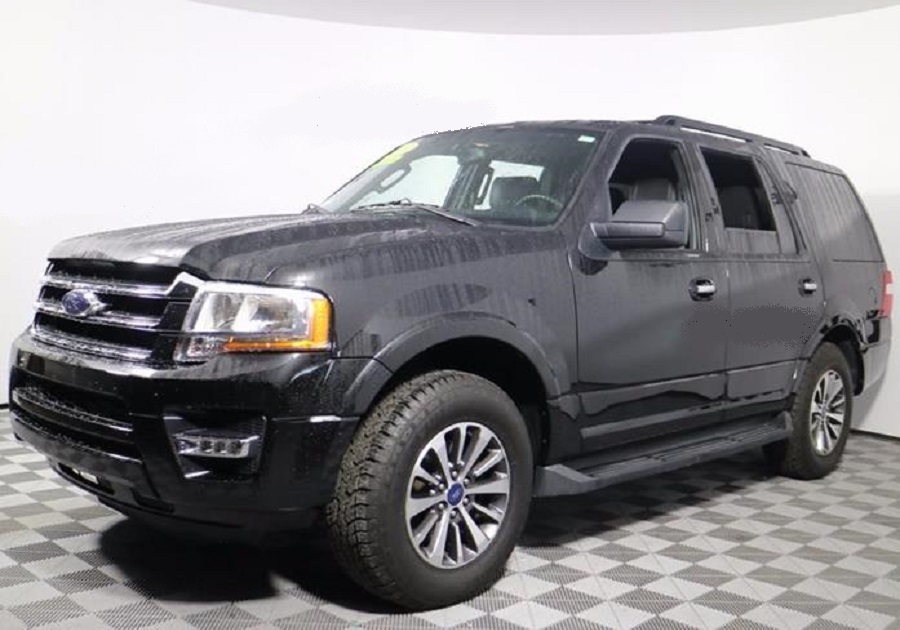 Production year: 2015
No. of produced cars: Information not available at the moment.

On February 18, 2014, Ford introduced a mid-cycle refresh of the Expedition (U324) and Expedition EL (U354), dubbed the U3242 and U3542 respectively, for the 2015 model year. The “2” signifying the second phase of the U324 and U354. The debut was at the Dallas-Fort Worth Auto Show on February 19, 2014; because Texas (especially Dallas and Houston) is an important market. Despite a 27% drop in sales since 2008, Ford is committed to continuing producing the Expeditions. Ford started production on the updated Expedition (and Expedition EL, which will continue to compete with the Suburban and Yukon XL) around the first quarter of 2014 and placed the 2015 models in dealerships in July 2014. 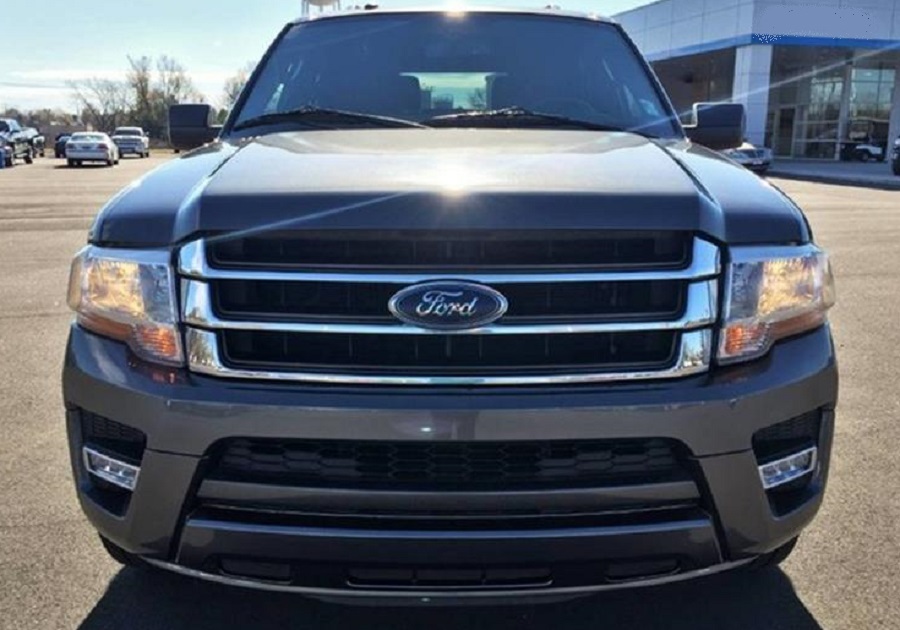 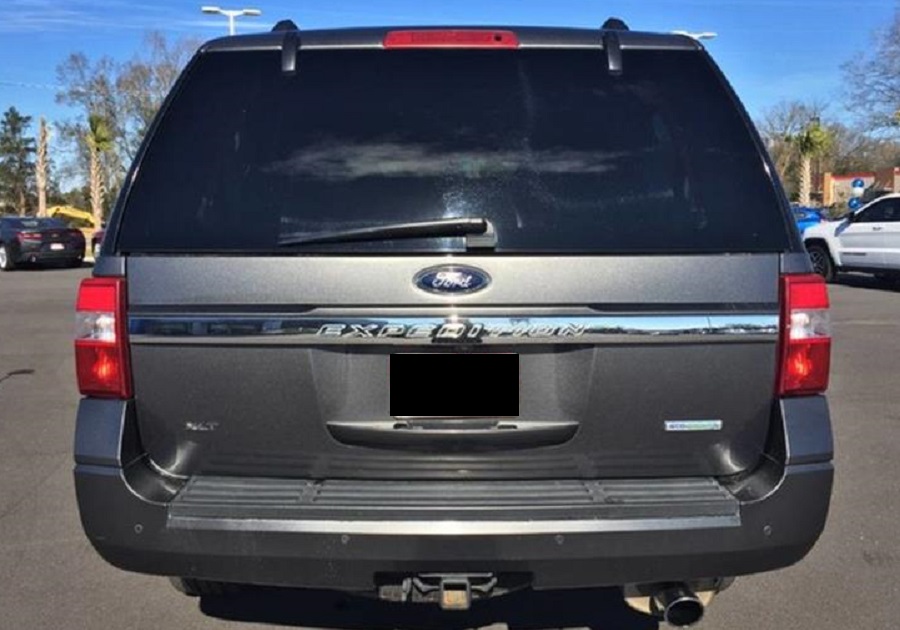 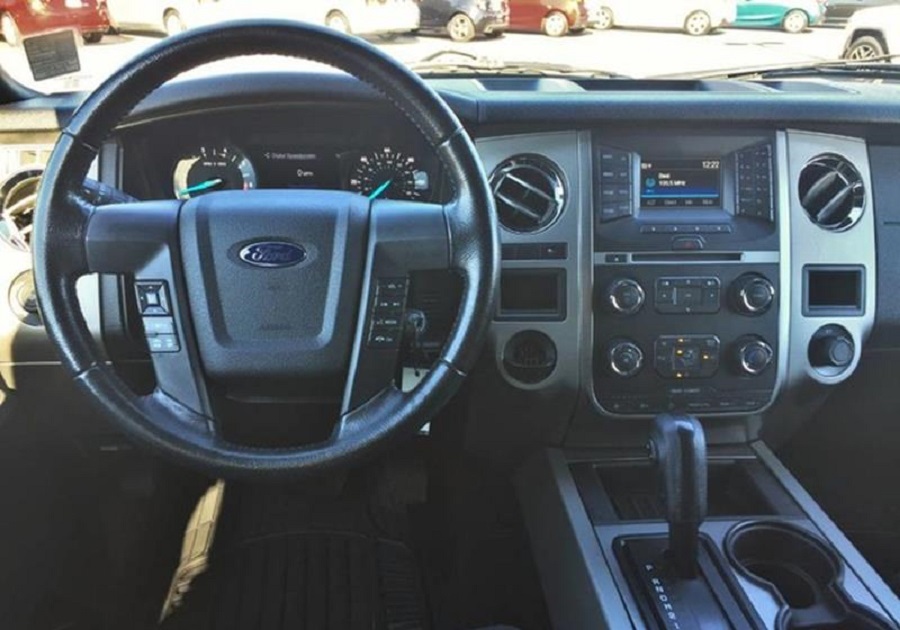