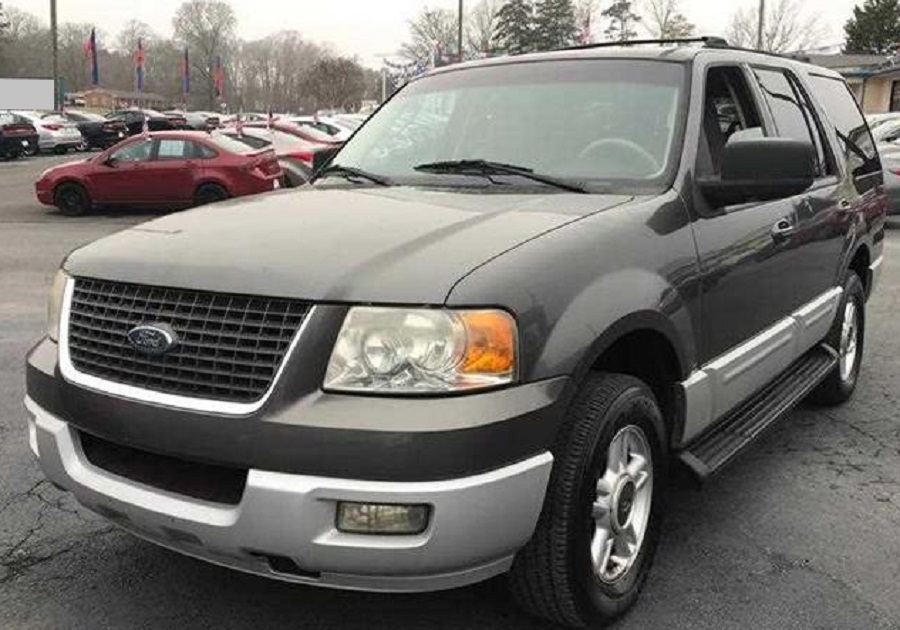 Production year: 2003
No. of produced cars: Information not available at the moment.

The redesigned second-generation Expedition was developed under the U222 program code name from 1996 to 2002, under Ford chief vehicle engineer Steve von Foerster and chief program engineer John Krafcik from 1998 to 2002. Design work began in 1997, with a proposal by Tyler Blake being chosen by management and frozen for production in 1999. UN93-body mules were spotted testing in 2000, with full prototypes running from late 2000. The new Expedition was unveiled at the 2002 North American International Auto Show, in January. It was launched in May 2002 for the 2003 model year and featured a new four-wheel independent long-travel suspension system, becoming the first full-size sport utility vehicle to use a fully independent suspension. 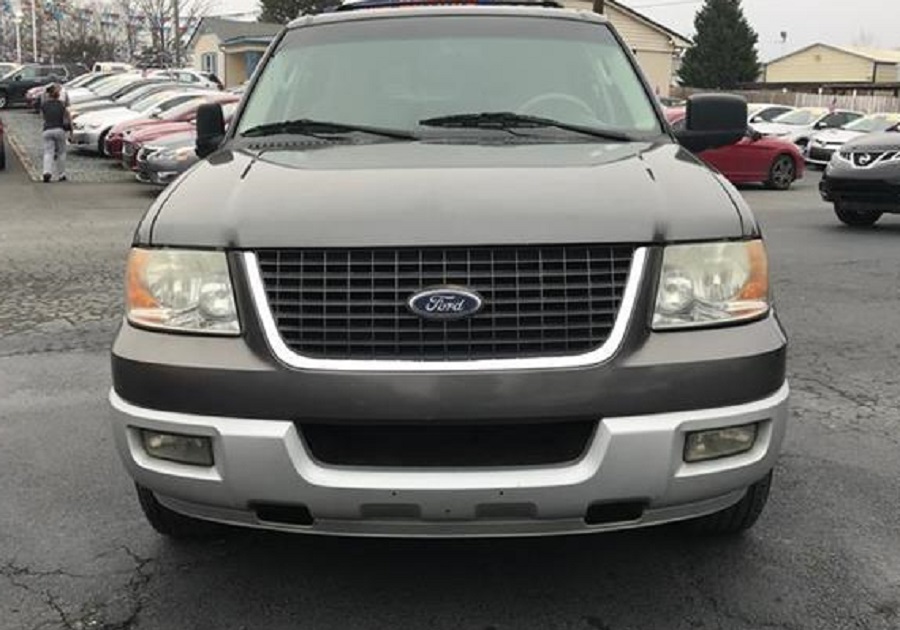 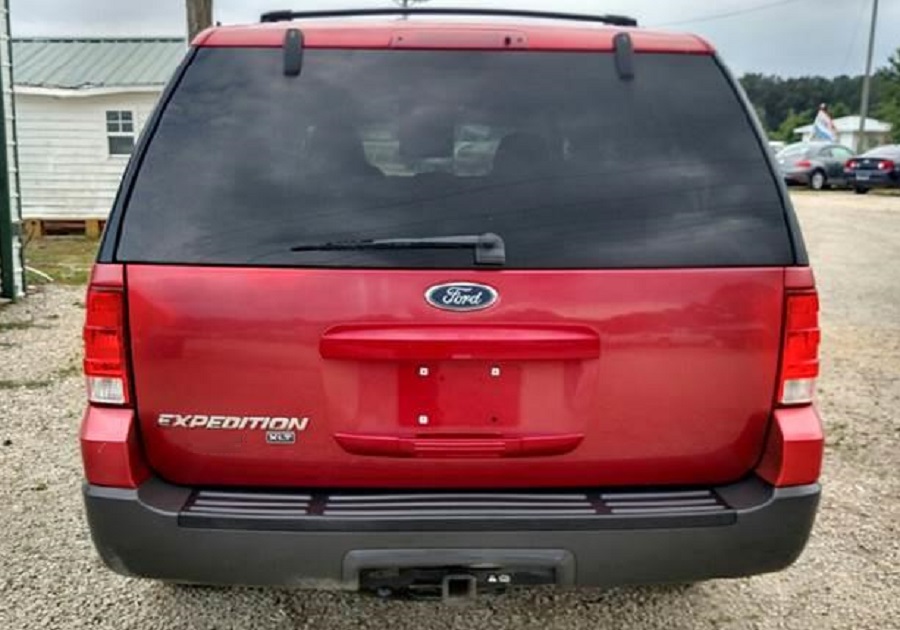 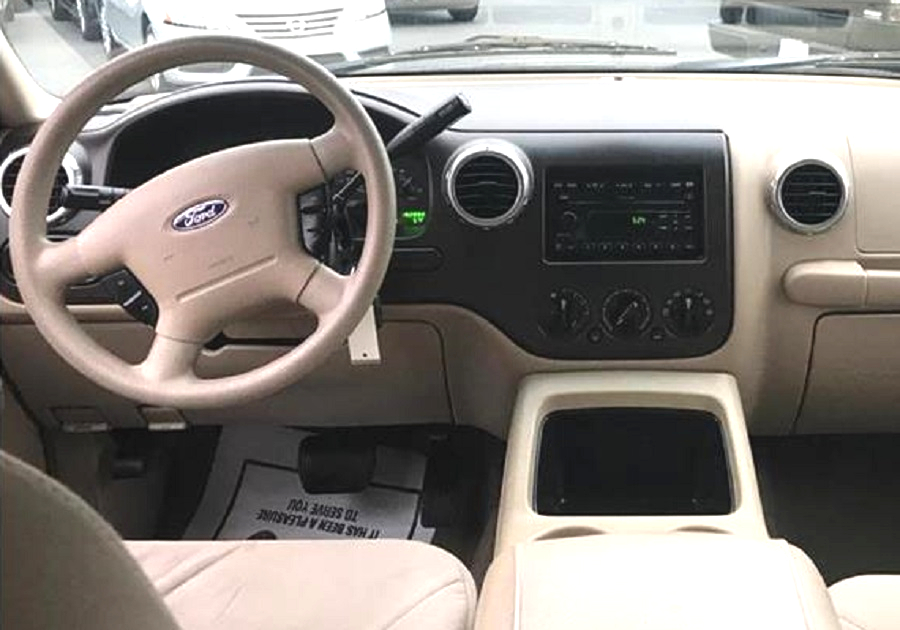