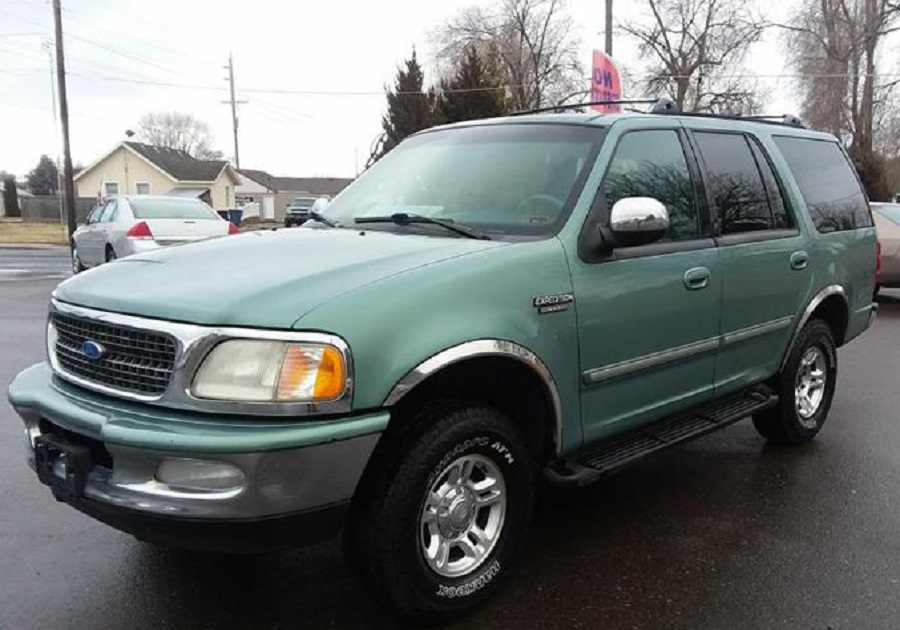 Known internally at Ford as the UN93, the first generation Expedition was developed under the UN93 program from 1993 to 1996, headed by chief engineer Dale Claudepierre at a cost of $1.3 billion USD. Initial planning began in 1991 parallel to PN96 F-Series development, prior to the UN93 program fully being approved in 1993. Styling approval was completed in early 1993 (3 1/2 years ahead of 1996 production) under design chief Bob Aikins, with the UN93 design being frozen by September 1993, at 34 months prior to July 1996 production commencement. 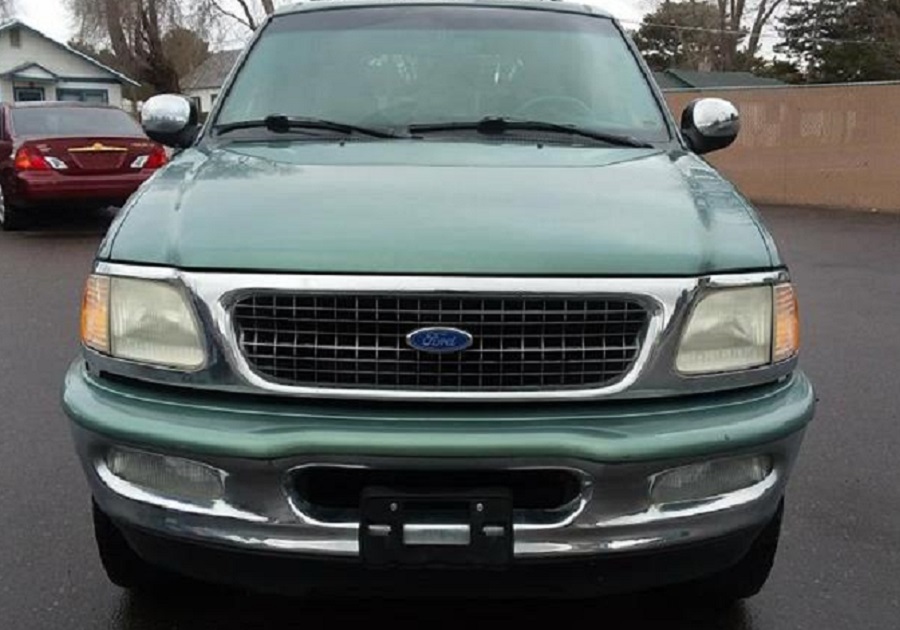 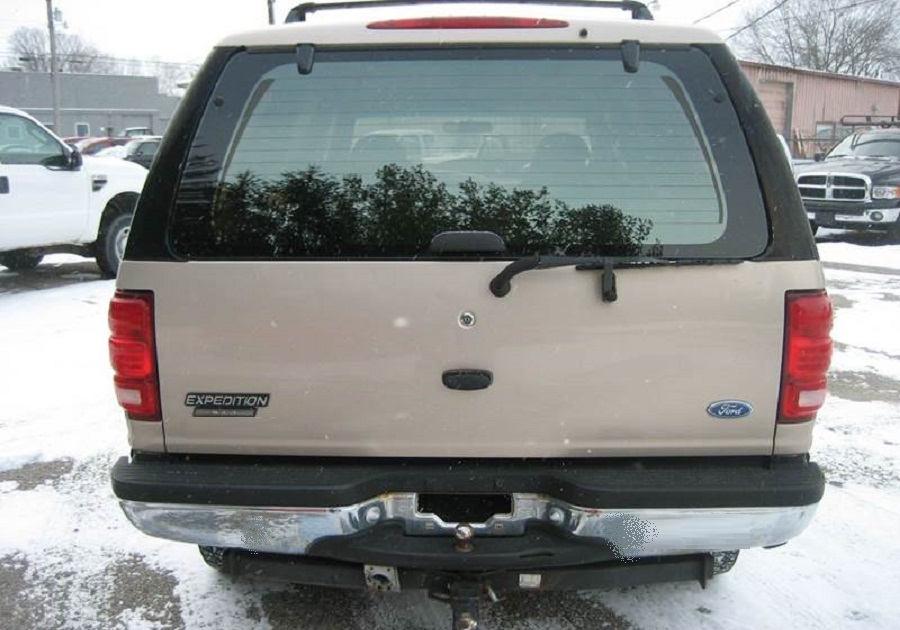 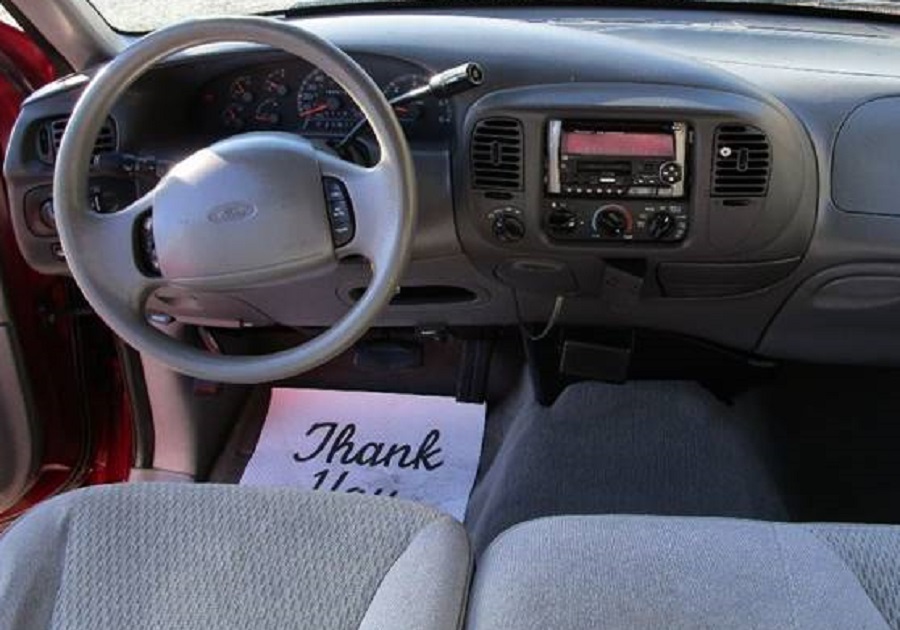