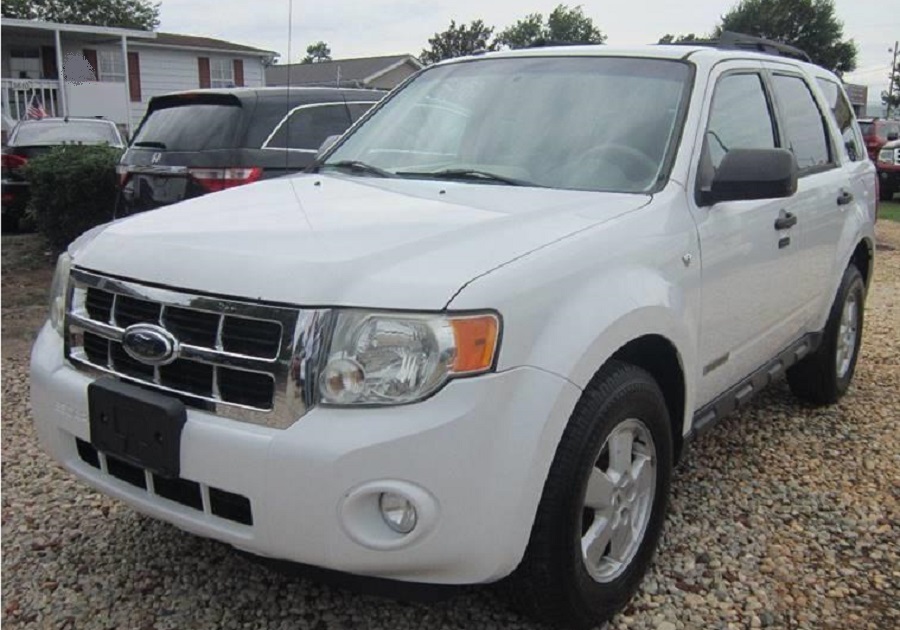 Production year: 2008
No. of produced cars: Information not available at the moment.

The second generation Ford Escape debuted at the 2006 Los Angeles International Auto Show. The North American-market Escape and its Mazda Tribute and Mercury Mariner siblings were redesigned in order to stay competitive with other new compact SUVs, however most of the internals have been carried over for the 2008 model year. The Escape still uses the CD2 platform. Ford also included an electronic stability control system standard on the 2008 Escape. 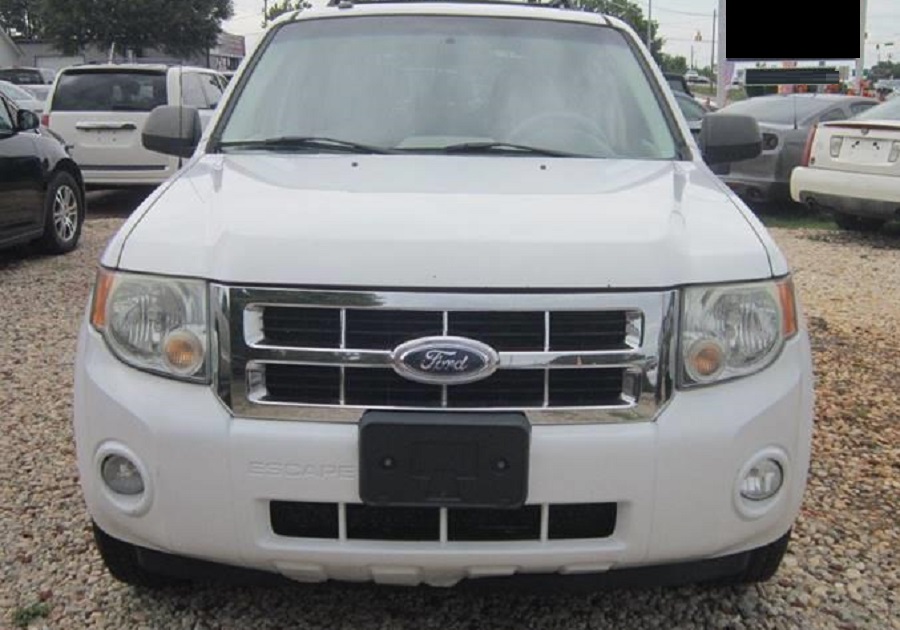 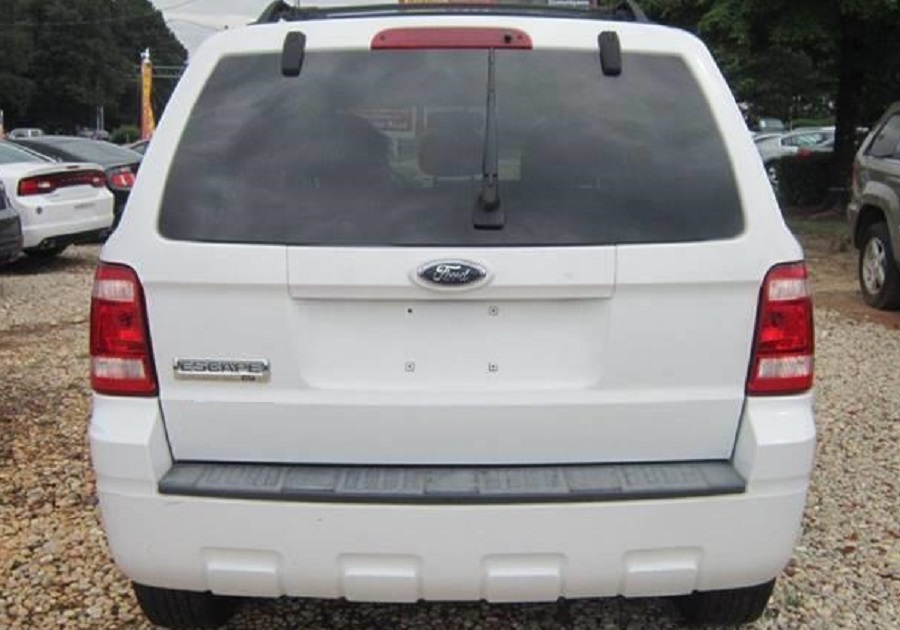 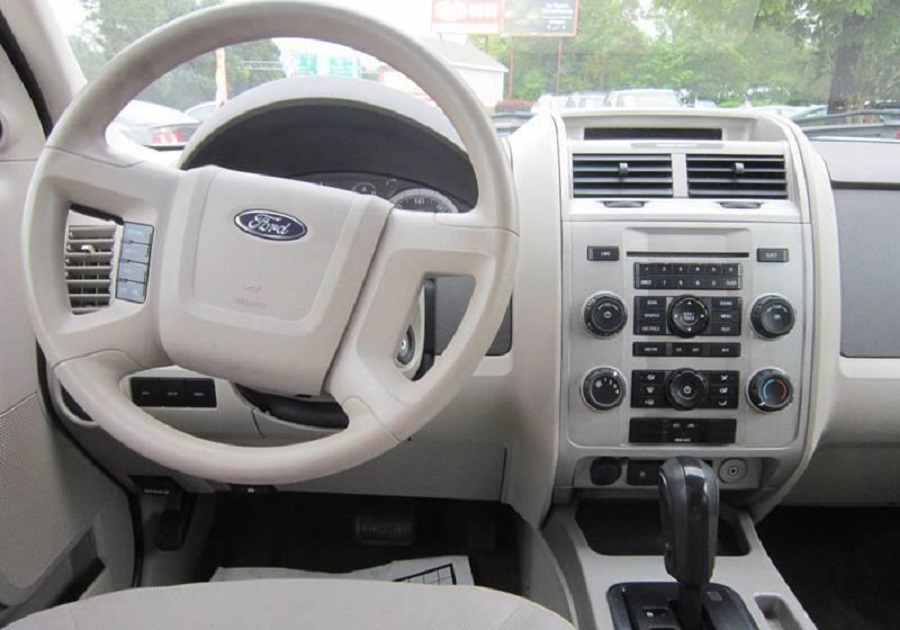