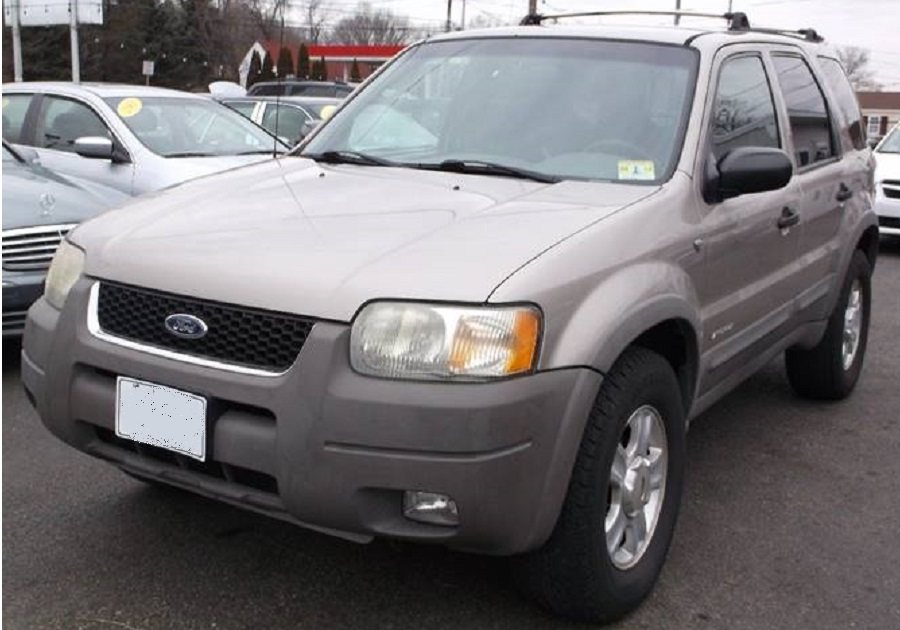 Production year: 2001
No. of produced cars: Information not available at the moment.

The first generation of Ford Escape was released in 2000 for the 2001 model year. It was jointly developed with Mazda, in which Ford owned a controlling interest, and was released simultaneously with the Mazda Tribute. Both are built on the Ford CD2 platform, in turn based on the Mazda GF platform. 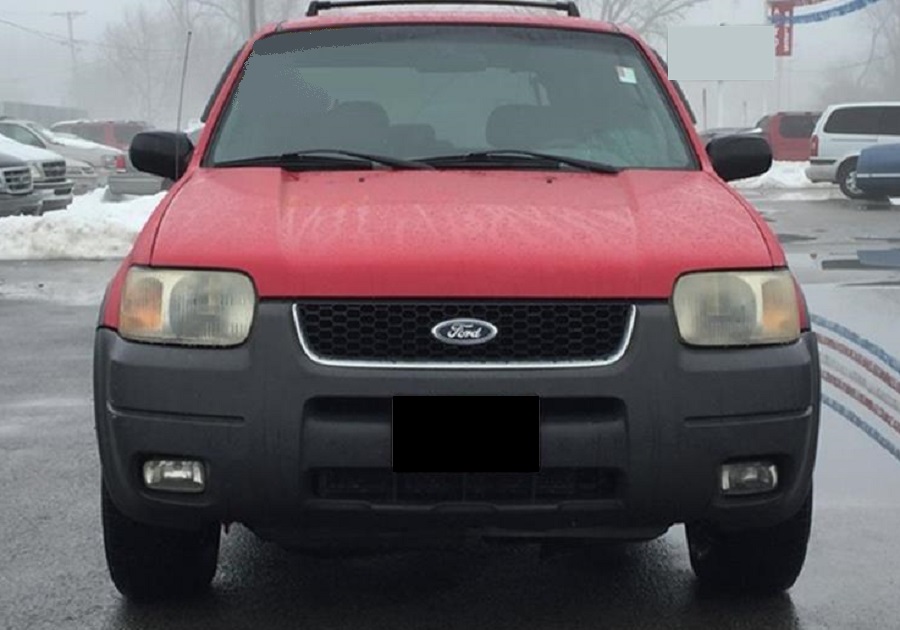 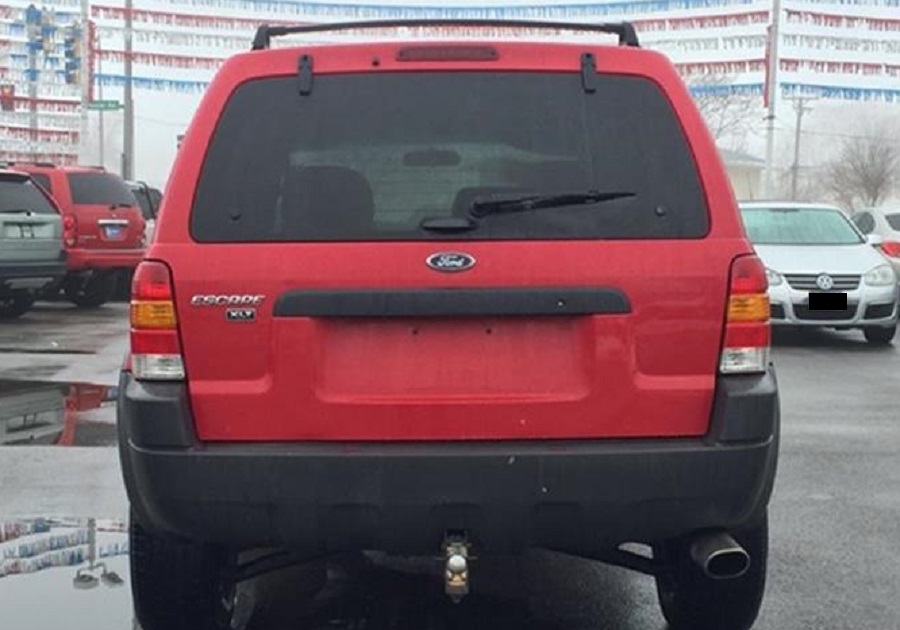 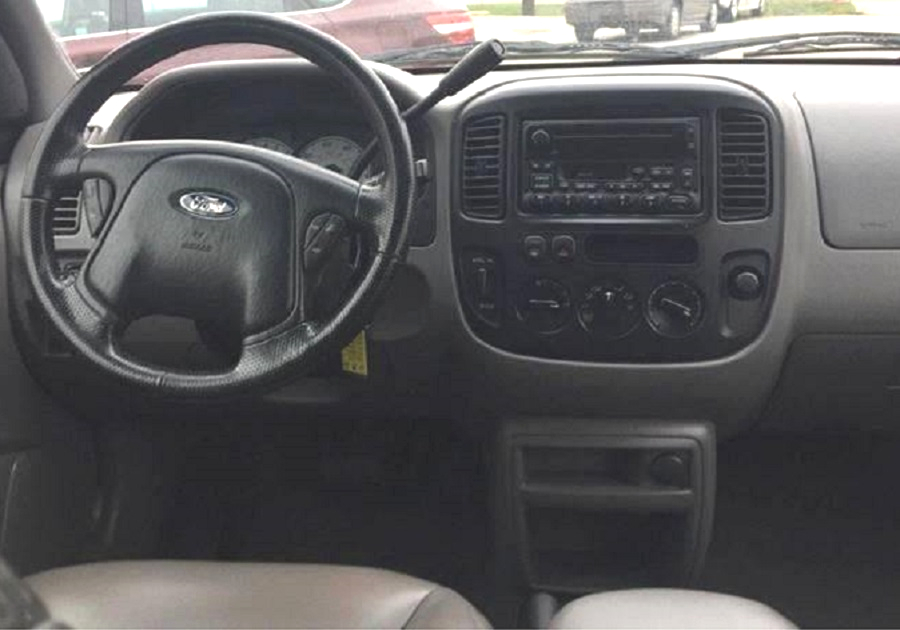