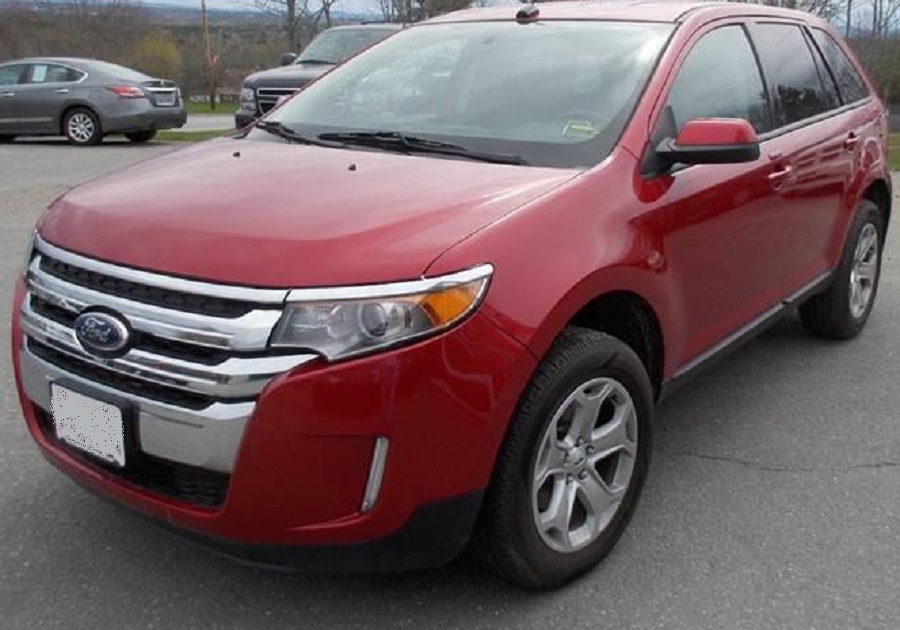 Production year: 2011
No. of produced cars: Information not available at the moment.

The updated Ford Edge was revealed at the 2010 Chicago Auto Show with production starting on February 12, 2010 as a 2011 model. Exterior changes include a new front fascia, wheels, and a revised bumper, while the revamped interior features upgraded materials and capacitive touch controls in place of some conventional buttons and switches, which can also be seen on the second-generation Lincoln MKX. 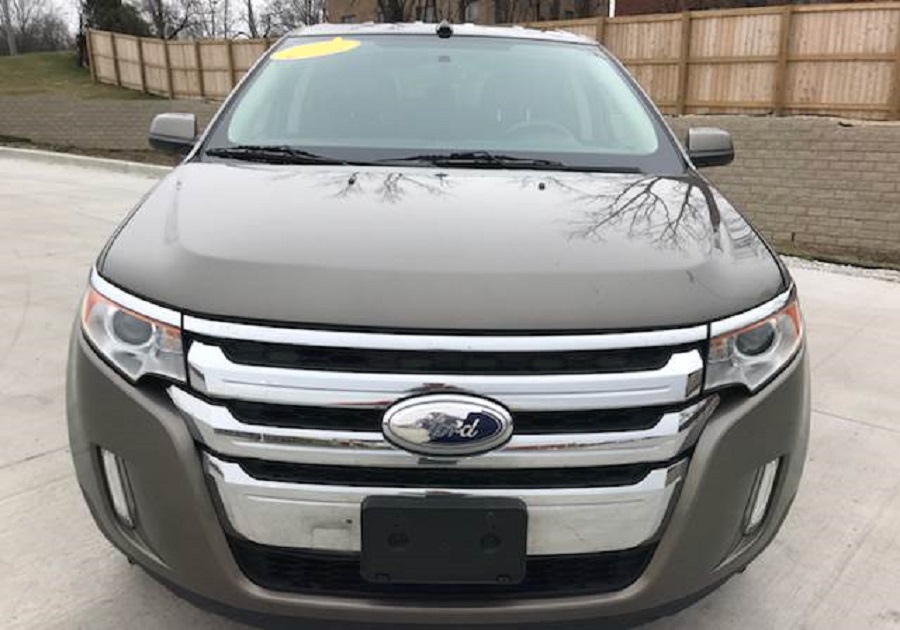 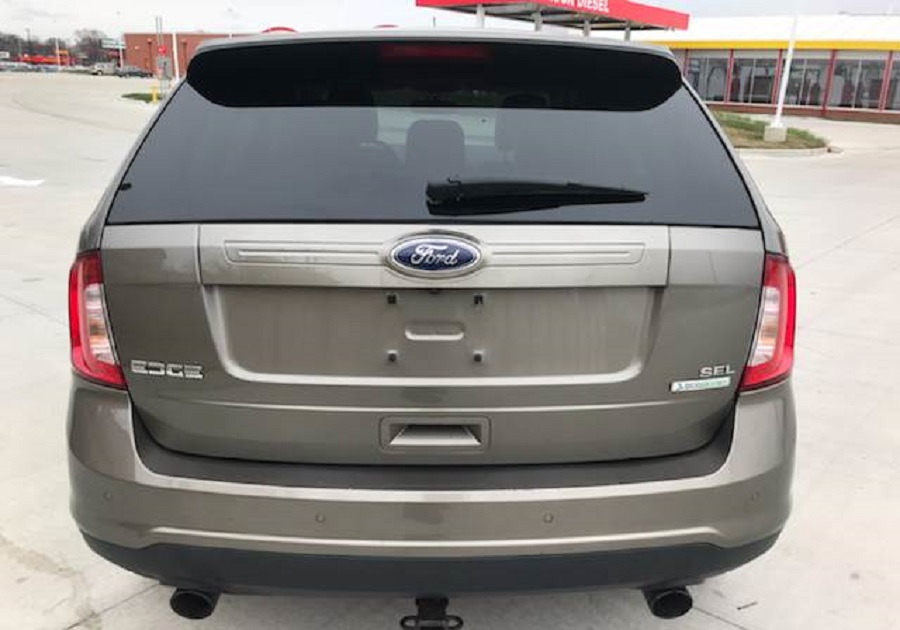 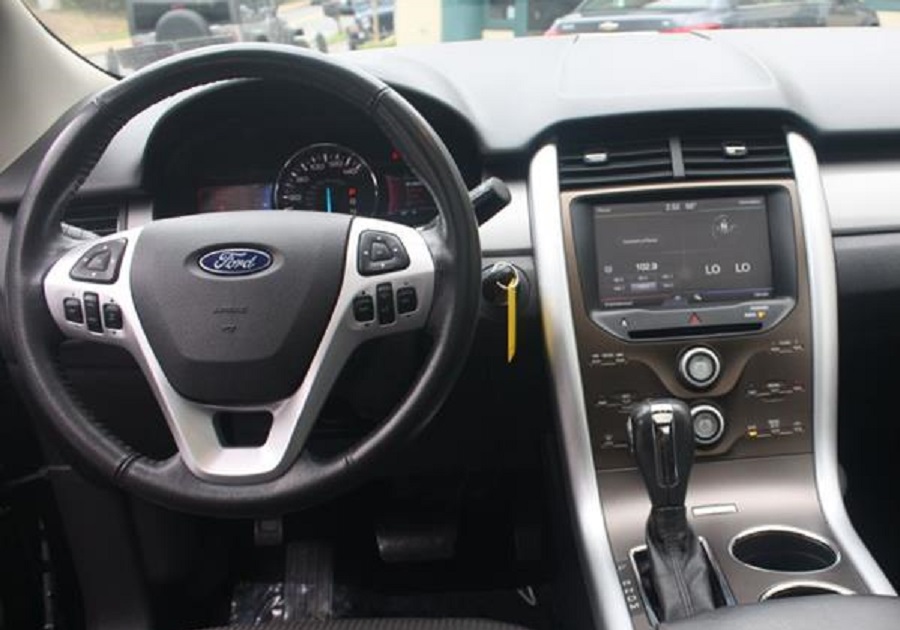